Home Incidents ICE warns: dangerous criminals will be free because of the policy of refuge cities

ICE warns: dangerous criminals will be free because of the policy of refuge cities

Illegal immigrants accused of homicides, sexual offenses, rape, drug trafficking and robbery can be released through North Carolina thanks to the policy of refuge cities. 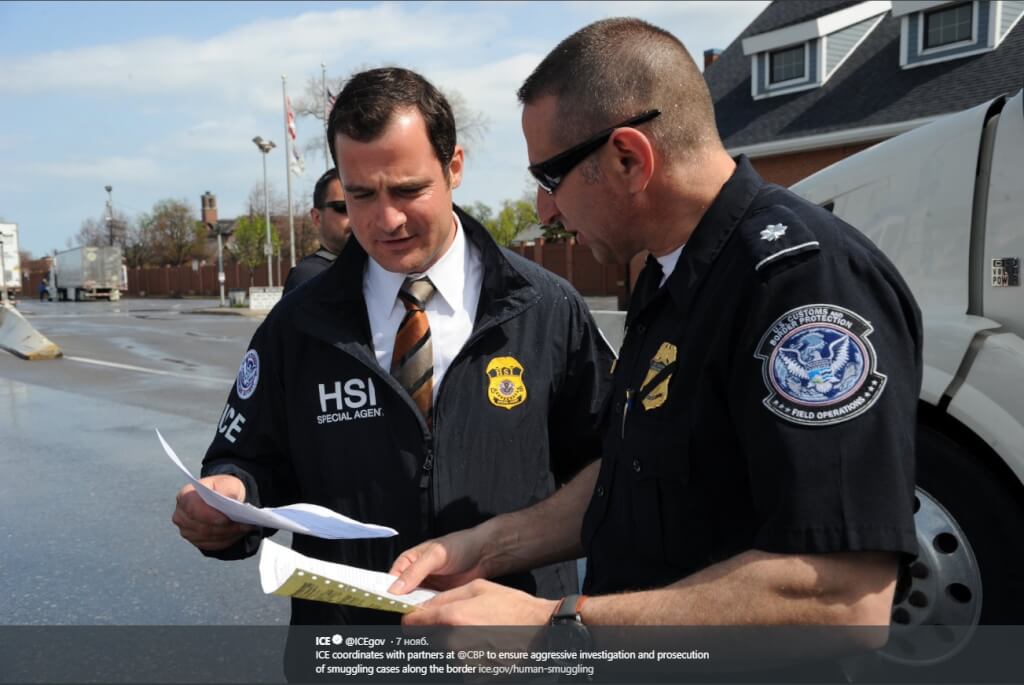 He writes about it Fox News referring to a statement by the Immigration and Customs Control Service (ICE), which is stepping up its public campaign against safe haven cities (cities and counties refuse to cooperate with detained ICEs).

“When local jurisdictions refuse to cooperate with federal law enforcement agencies, they not only betray their responsibilities to protect public safety, but also force ICE to be more visible in these areas,” the agency said in a statement, which suggests “transferring these people to federal disposal instead to release them into a community where they can commit a crime. ”

Last year, the ICE deported more than 145 000 illegal criminals. The agency reports that about 70 percent of the arrests it conducts are committed through detention in a local or state prison.

On the subject: Interview in a political asylum in the USA through the eyes of a translator

Activists, in turn, argue that asylum policies protect the human rights of immigrants and encourage immigrant communities to report crimes and collaborate with the police.

The consequences can be terrible

The agency now draws attention not only to those who have already been released, but also to those who may be released if the asylum cities do not comply with the ICE conditions of detention.

The final list includes those who can ultimately roam the streets in places like Wake and Mecklenburg, North Carolina.

The list of names, along with the charges, includes:

Among those who already have arrests and are convicted of serious crimes are:

An ICE spokeswoman told Fox News that the agency plans to cover similar cases in other jurisdictions across the country. 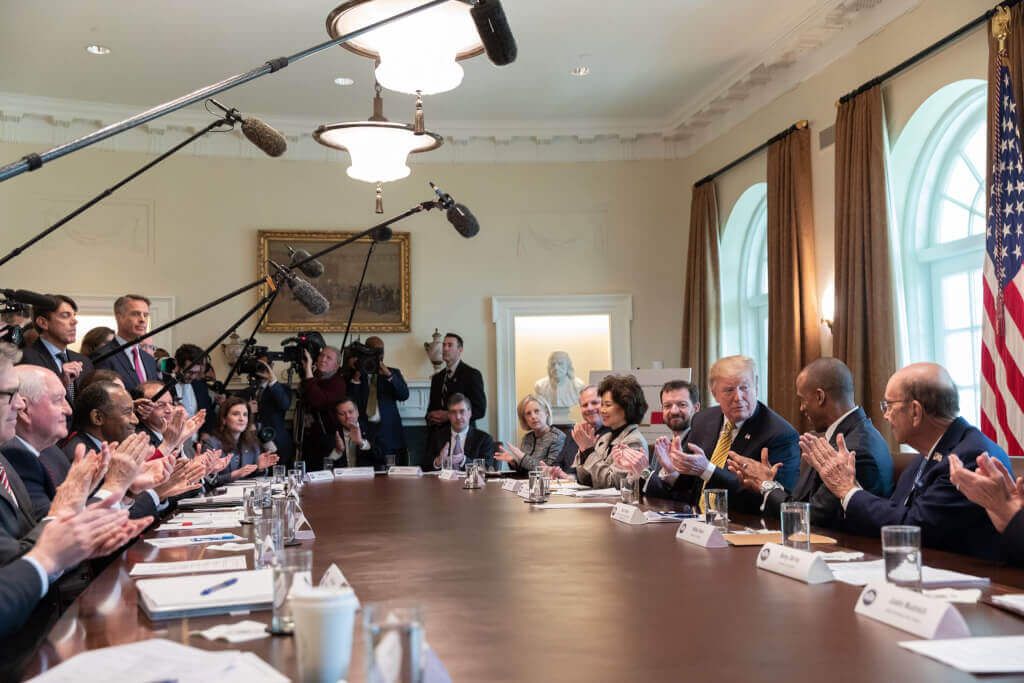 The increasingly aggressive push from the ICE is confirmed by the White House. President trump tried to ban asylum cities by executive order, and threatened to send illegal immigrants directly to the city of refuge.

On the subject: 10 ways to stay in the USA

The history of refuge cities can be traced back to the 1980s, when Cambridge and other localities headed by churches defended immigrants from Haiti and war-ravaged countries in Central America from deportation.

Modern cities of refuge seek to protect illegal immigrants who fled violence and poverty from Mexico, Central America and other countries after the war.

Most cities received this name because of the local law on trusting immigrants and restricting cooperation with the police regarding the issue of deportation.

What to do to US citizens in case of problems abroad