Ten weeks ago, McDonald's announced the sale of its Russian business. This actually helped improve its operating margin, reports Insider. 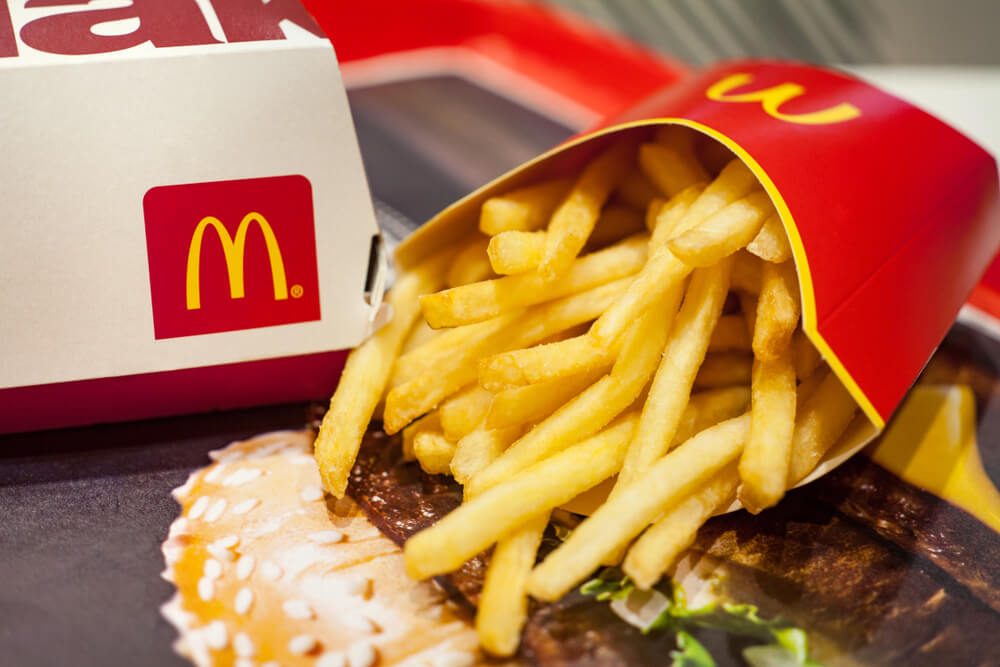 McDonald's began temporarily closing its Russian restaurants in March after Putin invaded Ukraine, becoming the first major fast food chain to do so. Two months later, the company said it was selling its Russian business because continuing to own it "is no longer viable and doesn't fit with McDonald's values."

The move comes more than 30 years after McDonald's opened its first restaurant in the country, with thousands of people lining up to try their first Big Mac.

Russian businessman Alexander Govor bought Russian McDonald's restaurants and they reopened in mid-June under the name Vkusno i Tochka with a new menu, logo and packaging.

Unlike its operations in other markets, including the US, the vast majority of Russian McDonald's restaurants, in fact 84% of them, were owned by corporations.

Of the approximately $23 billion McDonald's generated globally in restaurant revenue in 2021, 43% comes from corporate restaurants. But their margin was only 14% of the total restaurant margin that year, because they incur much more operating costs than franchises.

At the end of 2021, McDonald's had 847 restaurants in Russia. McDonald's has previously said its Russian business helped boost revenue in 2021.

Ozan, the company's chief financial officer, said the Russian market previously accounted for roughly 2% of system-wide sales, 7% of revenue and 2% of operating income. According to the annual report, in 2021, total sales of both franchised and own restaurants would be about $2,2 billion, with revenue of $1,6 billion and operating income of $207 million.

McDonald's said it incurred about $1,2 billion in costs associated with leaving Russia. Overall, the chain reported a 3% drop in revenue and a 36% drop in net income for the quarter to June 30 compared to the same period in 2021.

McDonald's attributed this to the closure of its Russian and Ukrainian restaurants, as well as rising labor, packaging and ingredient costs.

It sinks and damages boats, but such a cutie: a huge walrus caused problems in the ports of Europe and conquered social networks