Main page World 'He is shocked': Gerard Depardieu was accused of raping a 20-year-old actress

The French prosecutor's office has again opened an investigation against the actor Gerard Depardieu on charges of raping a young actress. We are talking about the events that allegedly took place in Depardieu's Paris apartment in August 2018. The name of the alleged victim was not disclosed, writes Air force. 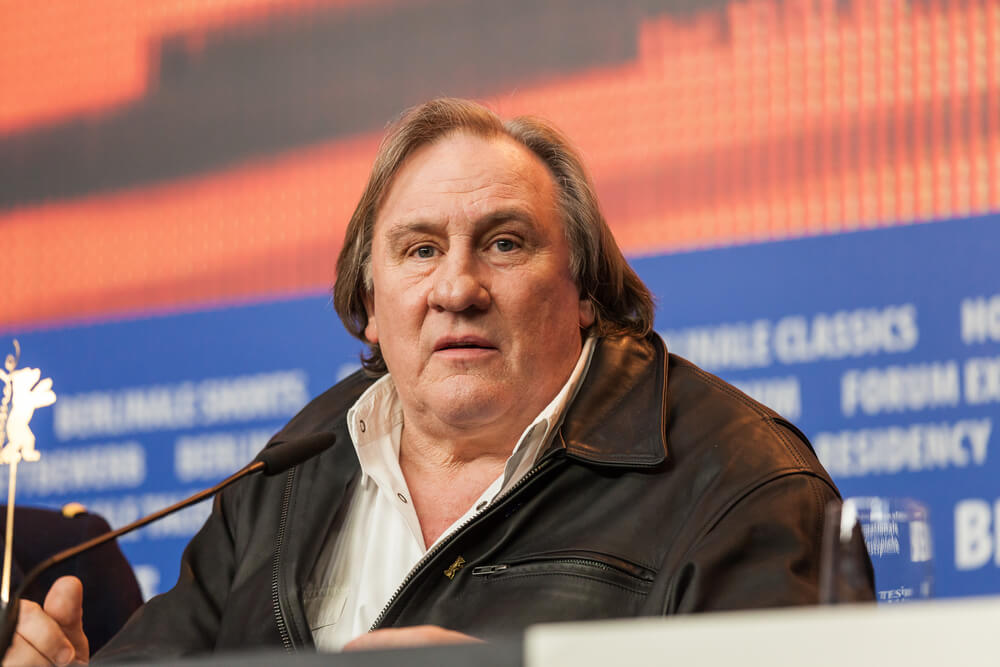 The famous actor's lawyer confirmed to Agence France-Presse that an investigation was actually underway against him, but said that Depardieu “completely denies” the charges and information about the actions of the prosecutors should have remained secret.

Two years ago, the actor's lawyer responded to these accusations as follows: “Gerard Depardieu is shocked. This accusation contradicts who he is and what he respects. "

According to French media, the 20-year-old actress filed a complaint against Depardieu at the end of August 2018. In 2019, Parisian prosecutors closed the investigation, but resumed it again in 2020.

A formal investigation against Depardieu was launched last December. During this process, prosecutors must decide whether to formalize charges against the actor.

According to the newspaper Le Mond, the family of the actress who reported the crime knows Depardieu.

“There was absolutely nothing professional here,” an informed source told the publication.

On the subject: How a Ukrainian immigrant followed Woody Allen's son on orders from Harvey Weinstein

Gerard Depardieu is one of the most famous French actors, he has starred in over 180 films.

He became a symbol of French cinema thanks to such roles as Olmo Dalko in Bertolucci's Twentieth Century and Cyrano de Bergerac in the film of the same name, for which he won the Best Actor at the Cannes Film Festival and was nominated for an Oscar.

Depardieu's star rose in 1974 after the release of the film "Waltzing" directed by Bertrand Blier. The actor played roles of a wide variety of roles - from classic drama to modern comedy.

In 2013, Depardieu sparked an outcry in France by leaving the country to protest high taxes for the rich and adopting Russian citizenship.

Then Depardieu came to Saransk, where the leadership of Mordovia offered him an apartment or a house. In the same month he was awarded the title of "Honorary Udmurt".

In February 2013, Gerard Depardieu received from the head of Chechnya Ramzan Kadyrov the title of honorary citizen of the republic and the keys to a five-room apartment in the center of Grozny. Later, a fire broke out in the Grozny-City residential complex, where the actor had an apartment.

The actor said that he loves Russia very much, but intends to live in Belgium.

In September last year, Russian media reported that Depardieu had converted to Orthodoxy.