Home In the U.S. Olympic gymnast complained of harassment by a doctor

Olympic gymnast complained of harassment by a doctor 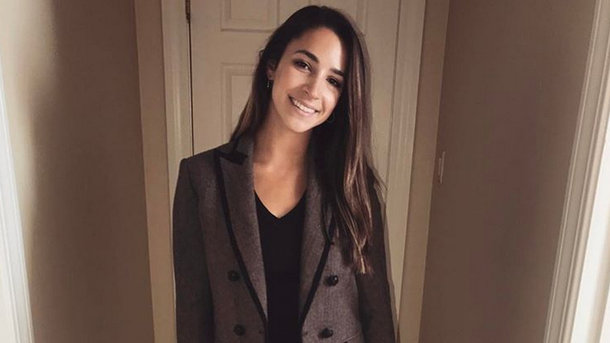 23-year-old Reisman told in an interview CBSthat Nassar pestered her when she was 15 years old. In 2016, after the summer games in Rio, she addressed the FBI investigators with a statement.

It is noted that more than 125 women accuse Nassar of sexual harassment. Now the man is in prison awaiting sentence.

“What are the US Gymnastics Federation and Larry Nassar doing to manipulate girls to be so afraid to tell the truth? I'm angry. And I am really upset, because when I see young gymnasts who come up to me and ask for autographs or take photos together ... Every time I look at them, I see their smiles, I think that I want such a change for them I never had to go through this again, ”the 23-year-old athlete quotes the website CBS News.

McKayla Maroney, who teamed with Reisman at the 2012 London Games, said last month that Nasser has been harassing her over the years. “I dreamed of getting to the Olympics, but what I had to endure to get there was disgusting,” she wrote in Twitter.

At the Gymnastics Association, the United States stated that "we are shocked by the behavior that Larry Nassar is accused of, and regret that the athletes were harmed."

Reisman's full interview will be released on Sunday at CBS.

Weinstein hired spies to spy on actresses who were harassed.

Kevin Spacey will be treated for sexual addiction

What's the problem? In Russia, they did not understand the Weinstein sex scandal

Why is Hollywood silent about Harvey Weinstein for so long