Home culture Oxford Dictionary Names 'Goblin Mode' Word of the Year for 2022: What It Means

Oxford Dictionary has named the word of the year 2022. The term resonates with people who feel "overwhelmed" by the need to show their best side, reports TheGuardian. 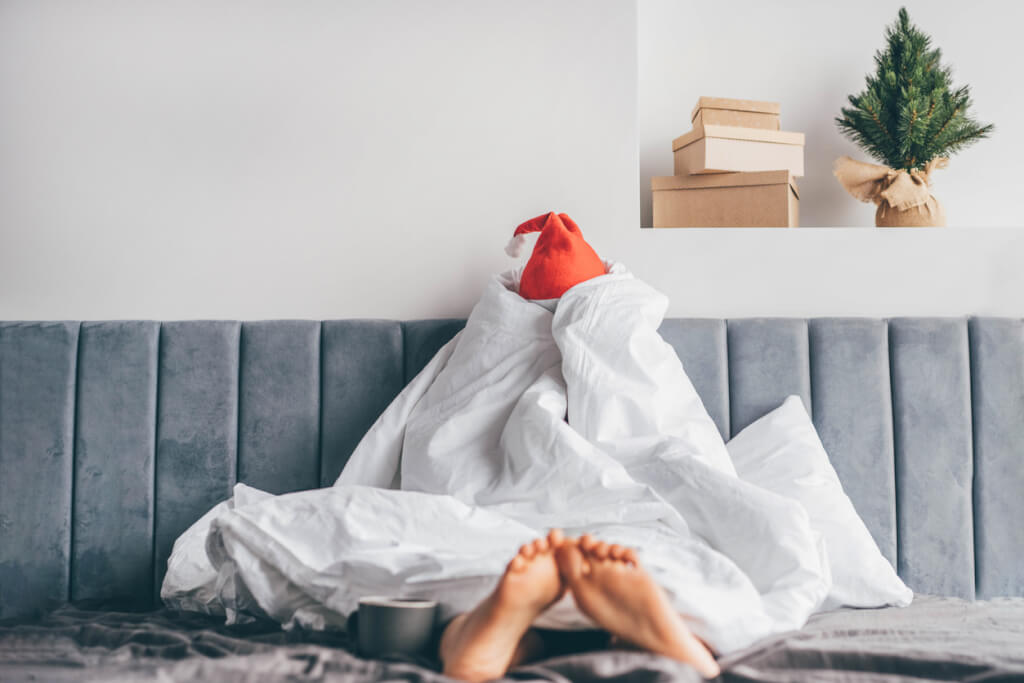 Oxford Languages ​​is a famous publishing house, a world leader in the field of publishing dictionaries. For 150 years he has been compiling and publishing authoritative dictionaries in more than 50 languages.

Goblin mode was chosen by the public as Oxford's word of the year in 2022. The term means “a type of behavior that is unabashedly condescending, lazy, sloppy, or greedy. Such behavior tends to override social norms or expectations.” The word became the first word of the year to be determined by public vote.

On the subject: Three books that will teach you to think like a millionaire, although they are not at all about business

Over 340 native English speakers around the world voted for the word (or three-word term or phrase/hashtag) .

Metaverse (metaverse) was the second word voted for. In third place is "#IStandWith". Goblin mode won in a landslide with 318 votes, representing 956% of the total votes.

Oxford Languages ​​president Kasper Gratvol said that while he and his colleagues "hoped the public would enjoy participating in the process", the level of engagement caught them "completely by surprise".

"Given the year we've just gone through, 'Goblin mode' resonates with all of us who are feeling a bit down right now," he added. “It's a relief to admit that we're not always the idealized individuals we're told to be on our Instagram and TikTok feeds. This has been demonstrated by the surge in platforms such as BeReal, where users share images of their unedited selves, often capturing moments of self-satisfaction in goblin mode.”

What does it mean to be in goblin mode?

The winning term was first seen on Twitter in 2009 but went viral on social media in February 2022 after it was posted in a print headline.

Goblin mode "captures the benefits of idleness," as Guardian tech reporter Kari Paul wrote in March, who attributed the rise in use of the phrase to "the third year of the pandemic and the possible outbreak of World War III."

The #goblinmode hashtag on TikTok is often used as a rebuttal to the "super girl" trend. Such a girl should be “the best version of herself”, that is, get up early to exercise, perform complex skin care procedures and drink organic green smoothies and, of course, post about it all on social networks.

Oxford University Press noted that the use of goblin mode increased in the first half of 2022 as Covid restrictions were eased in many countries. "The word appears to have captured the prevailing mood of people who have rejected the idea of ​​a return to 'normal life' or rebelled against the increasingly unattainable aesthetic standards and unsustainable lifestyles displayed on social media," the publisher said.

American linguist and lexicographer Ben Zimmer said: “Goblin mode really speaks of the time and the spirit of this time, and this is definitely the trend of 2022. People look at social norms in a new way. It gives people the right to reject social norms and embrace new ones.”

Goblin mode joins previous Oxford words of the year 'vax' 2021 (vaccination), 'Climate Emergency' 2019 (a situation in which immediate action is needed to reduce or stop climate change and prevent serious and irreversible damage to the environment) and " selfie" 2013 (a photograph of yourself that you take, usually with a smartphone or webcam, and usually posted on social networks).

word of the year 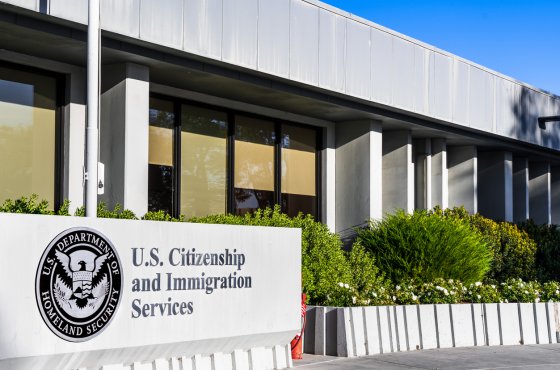