Home Page In the U.S. About 1 million Americans have not yet received a tax refund: what happened

The Internal Revenue Service (IRS) has about 1 million more tax returns to process. A similar delay caused by the crisis and teleworking during the COVID-19 pandemic. Writes about it Fox Business. 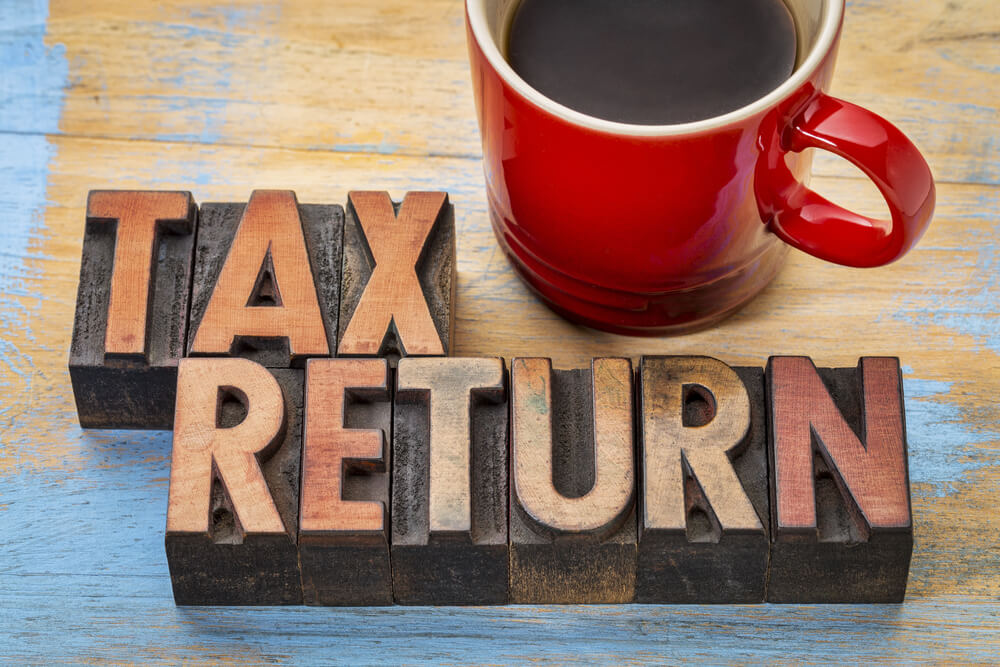 As of November 20, the IRS processed about 162,4 million of the 168,6 million it received. During the same time last year, the department processed almost all received reports - about 155 million out of 155,4 million.

“We have done everything in our power,” said IRS Commissioner Charles Rettig. “On behalf of the IRS and each employee, we value patience and understanding. This is not an excuse, but I will say that our employees went through the same thing as any other American during COVID-19. ”

While the deferral is potentially inconvenient for Americans who are still going through the financial crisis, the IRS pays interest on late returns.

On the subject: What to do if you receive a letter from the IRS threatening to confiscate funds

The decision is related to the peculiarities of the tax code and the method of extending the deadline for submission of documents.

In March, the Treasury Department extended its tax filing deadline from April 15 to July 15 amid a pandemic that caused the nation's worst economic downturn since the Great Depression.

During this time, the agency continued to process electronic declarations and issue refunds through direct deposits.

But when most of the IRS staff began working remotely in mid-March, it brought many typical agency functions to a complete halt and created a huge delay. “At one point, the overcrowding was so great that the IRS had to rent tractors and separate storage facilities to store documents until workers returned and started taking them apart,” said Nina Oldson, director of the Center for Taxpayer Rights.

A further complication was the distribution of tens of millions of financial aid checks in connection with the coronavirus. Rettig said the IRS has contacted 4000 homeless shelters to ensure that the people living in them receive the money.

If you have tax debt, wait for an IRS agent to visit