Home Page World Huge diamond discovered in Botswana: one of the three largest diamonds in the world

A diamond was found in Botswana, which is considered the third largest in the world. Its weight is 1098 carats. More details about the unusual find told the publication with the BBC. 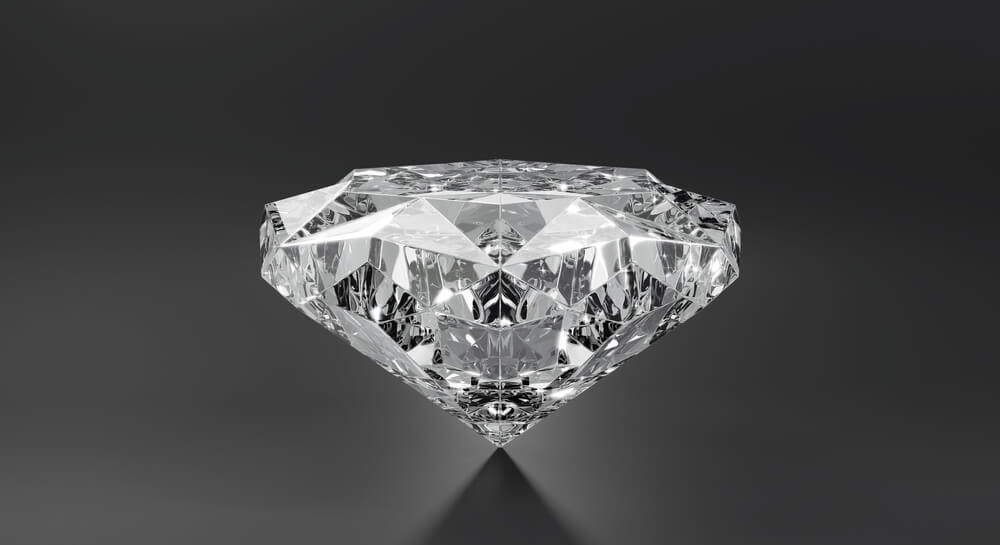 The diamond was shown to President Mokwitzi Masis two weeks after it was found by mining company Debswana.

The huge gem is only slightly lighter than the world's second largest diamond found in 2015 in the same Botswana - Lesedi a Rona weighing 1109 carats.

And the largest diamond ever found is the Cullian, or Star of Africa. Its weight is 3106 carats. Found a nugget back in 1905 in South Africa.

The stone found now in Botswana has not yet received its name. Botswana is the largest diamond producer in Africa.

On the subject: The price of luck: why diamonds and gold found in parks are expensive for Americans

“This is the largest diamond Debswana has ever discovered in its more than 50-year history,” said acting director Lynette Armstrong.

“According to our preliminary estimates, this may be the third largest gem in the world,” she added.

Debswana is a joint venture between the government of Botswana and the world's largest diamond miner, De Beers.

Botswana's Minerals Minister Lefoko Moag said that the find appeared more than ever in time, as sales of diamonds and polished diamonds fell very much last year due to the pandemic.

According to Lynette Armstrong, the company is still deciding how the "rare and exceptional stone" will be sold - through the De Beers network or through a government-owned firm.

In New York, the 'father of the Russian mafia' died: who was Marat Balagula