Home Educational program Huge crowds and expensive tickets: what days are better not to fly by plane

As the main American holiday - Independence Day - approaches, the worst days for flights are coming - large crowds of people, high ticket prices and flight delays. Edition Fox Business made a list of the worst days for air travel. 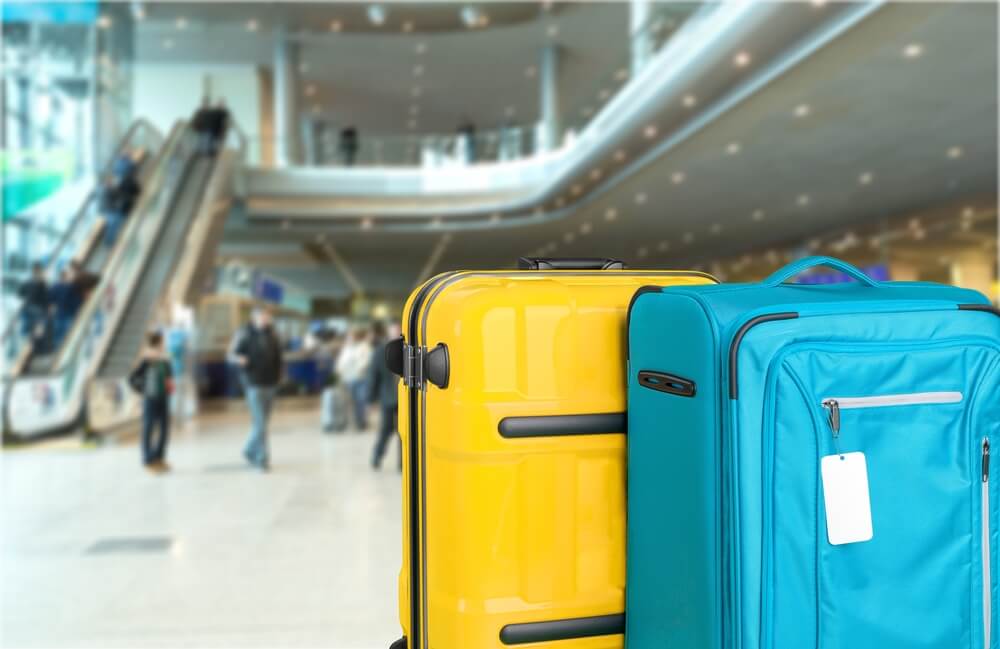 Holidays are definitely on this list. However, this is not just Thanksgiving or Christmas. Holidays, including Memorial Day and weekends, were also included in the report. Other days are also named.

The study was based on ticket prices, flight delays and crowd sizes at the airport.

One of the worst days to fly is Thanksgiving.

Although planes also fly on Friday and Saturday after Thanksgiving, the busiest day is Sunday.

The days before Christmas are also not the best option.

On the subject: The first ever intercontinental hijacking: Vietnam veteran hijacked plane due to $ 200

But in the days after Christmas and before the New Year there is the highest frequency of flight delays and flight cancellations.

Immediately after New Year's Eve in 2019, flights were delayed about 25% of the time, decreasing to about 19% on the following days. We do not provide statistics from the time of the coronavirus - it is not relevant due to quarantine restrictions.

Saturdays and Sundays in March

According to the SkyScanner report, except for November and December, the most expensive tickets are sold for March flights. Most likely this is due to the fact that spring breaks fall in March.

Since many students still attend school on Friday, it becomes crowded at airports on Saturday and Sunday.

On Good Friday there are also a lot of people who fly to visit their family before Easter, although Easter Sunday itself is not too crowded.

Memorial Day weekend is an incredibly popular time for air travel and airports tend to be crowded. To avoid the crowds, try to book tickets and plan your vacation for a different time.

Fridays and Sundays in summer

June, July and August are the busiest months for air travel, however airlines are generally prepared for these changes, so delays and cancellations won't be a big deal.

On the subject: Passenger pretended to be pregnant, so as not to pay for baggage

However, this means that on Fridays and Sundays the airport will be quite crowded and you will have to stand in a long line.

4 July National Day is another popular holiday destination for Americans.

On 4 July 2019, airports were overcrowded with about 12,25 million people taking long vacations.

Weekends devoted to Labor Day are another crowded time for air travel, because it is the end of summer.

American Airlines said that approximately 17,5 million passengers traveled this weekend in 2019 in the United States.

In general, on Sundays, as a rule, the most expensive flights.

The first ever intercontinental hijacking: Vietnam veteran hijacked plane due to $ 200

Passenger pretended to be pregnant, so as not to pay for baggage