Home Incidents Huge destruction and many victims: one of the worst floods in the history of the state hit Kentucky

Huge destruction and many victims: one of the worst floods in the history of the state hit Kentucky

In Kentucky on the night of July 28, there was a large-scale flood. State Governor Andy Beshear said it likely caused massive property damage and there would be many casualties. Writes about it USA Today. 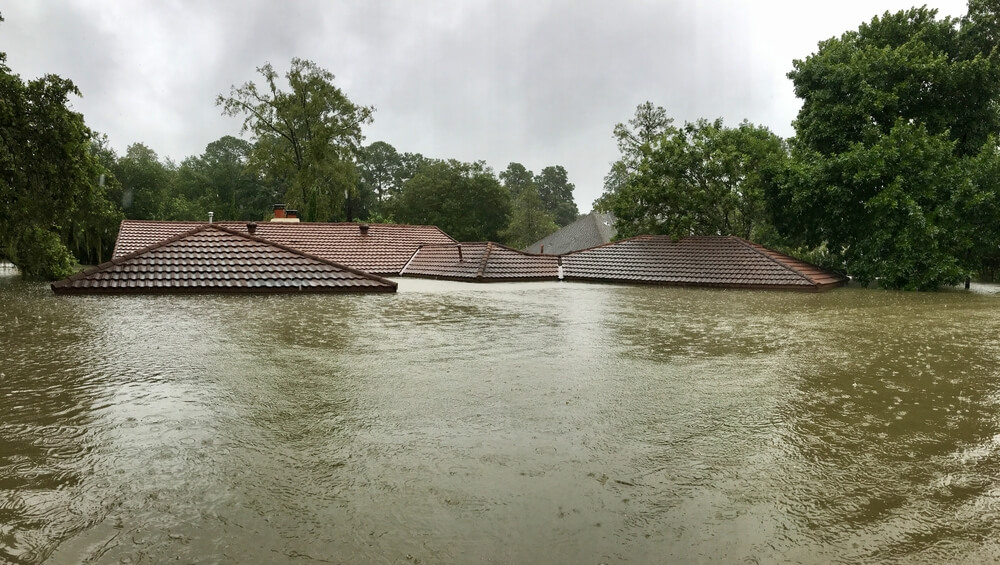 “We believe that, unfortunately, we will lose a lot of Kentuckians, and many Kentuckians will probably lose most of what they have,” he said.

Beshear declared a state of emergency and mobilized the National Guard.

General Hal Lamberton reported that brigades were rescuing people stranded on rooftops. According to him, school staff also found themselves in a difficult situation.

More than 28 inches (6 cm) of rain fell on the morning of Thursday, July 15, flooding the streets. A flood warning is in effect for several counties until noon Thursday, July 28, according to the National Weather Service in Jackson, KY.

On the subject: How not to miscalculate with insurance for the house and not to get money due to destruction and floods

In Perry County, 20 people are missing, Deputy Sheriff Scott Sandlin said. According to him, the region suffered from severe flooding, several bridges and roads were flooded with water, and other structures were destroyed.

Drone shots of the #Flooding in #Kentucky after it the water has receded several feet. #KyWx pic.twitter.com/UPgp6XRzx4

Several residents and news organizations posted photos, as well as videos on social media, showing water flooding streets in Buckhorn, Breathitt and Perry counties. Chris Bailey, chief meteorologist for WKYT, called it "one of the worst flash floods to ever hit the state."

Dustin Jordan, meteorologist for the National Weather Service in Jackson, said Knott County received 6,82 inches (17,3 cm) of rain over the past two days, while Perry and Breathitt counties received 7 inches (17,7 cm) each.

Last week I went and helped work in a similar situation in Virginia… it was life changing to see that damage.

Floyd County officials, according to a tweet from Kentucky Gov. Andy Beshear, have declared a state of emergency due to "heavy rain and flooding." State emergency services were deployed.

There have been more than 20 power outages in eastern Kentucky and nearly 000 more in southern West Virginia, according to Poweroutage.us.