Home In the U.S. Fireball in the sky: a meteorite swept over Pennsylvania

In the early morning of Wednesday, September 30, a streak of light was visible in the sky, followed by a bright flash. Reported by CBS Pittsburgh. 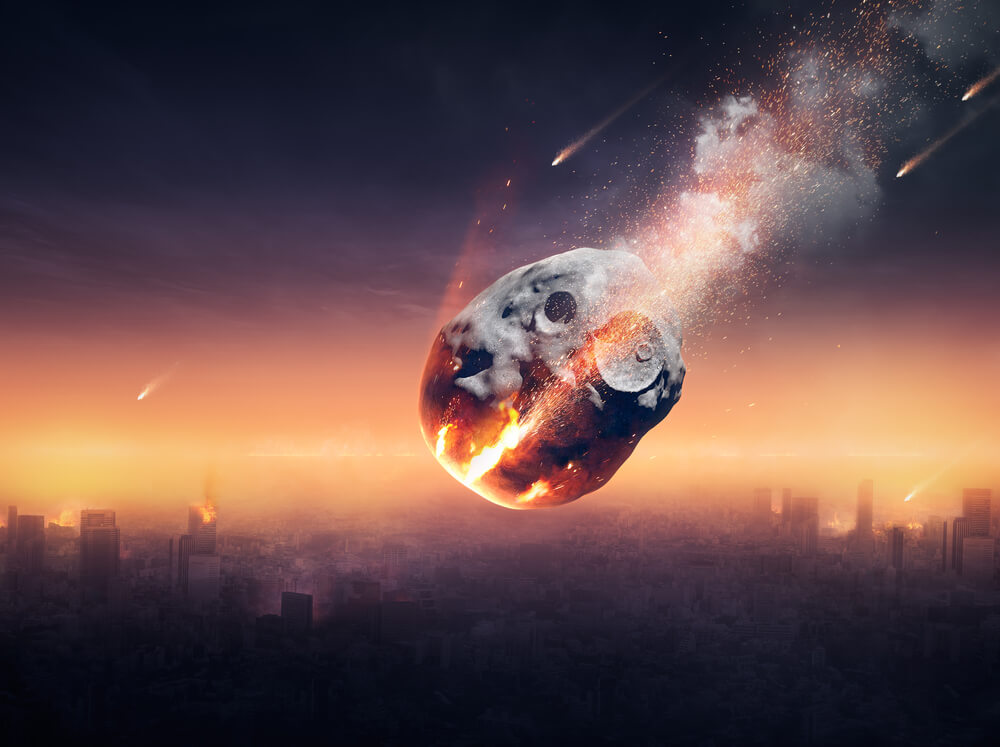 Early Wednesday morning, September 30, several social media users in Pittsburgh, PA and on the east coast said they saw a bright flash of light and a streak in the sky.

The flash of light occurred at about 06:30. A truck driver driving along I-76 in Pennsylvania was able to film the flash from his dash cam.

The American Meteorite Society, a non-profit group, commented on the situation: it received more than 200 reports of a bright ball of fire over eastern Ohio. Robert Lunsford, a spokesman for this society, said the fireball was most likely an accidental meteorite, not associated with any known meteor shower.

It takes an object only the size of a softball ball to create a bright flash, Lunsford said. But this object was probably slightly larger, although additional analysis will be required to determine its size.

Journalists, after talking with a scientific columnist, found out that the fireball was most likely a meteorite falling to the ground. Meteorites are generally not uncommon, but seeing such a bright specimen is rare.

“We saw a truly exceptional meteorite when a debris from space, be it rock or metal, pierced the atmosphere,” said science columnist Ralph Crew.

The expert believes that it was the speed of the meteorite that made it heat up so quickly. It is very rare to see large balls of fire like this, according to Crewe.

“They actually arrive quite often, but not in densely populated areas. Most of the Earth is an ocean, so we were lucky to see this phenomenon, ”Ralph emphasized.

According to the American Meteorite Society, preliminary reports show that the fireball traveled from the southeast to the northwest and ended its flight somewhere over North Benton, Ohio, about 77 miles (123 km) from Pittsburgh.