Home In the U.S. You can now apply for a US passport online: how to do it

You can now apply for a US passport online: how to do it 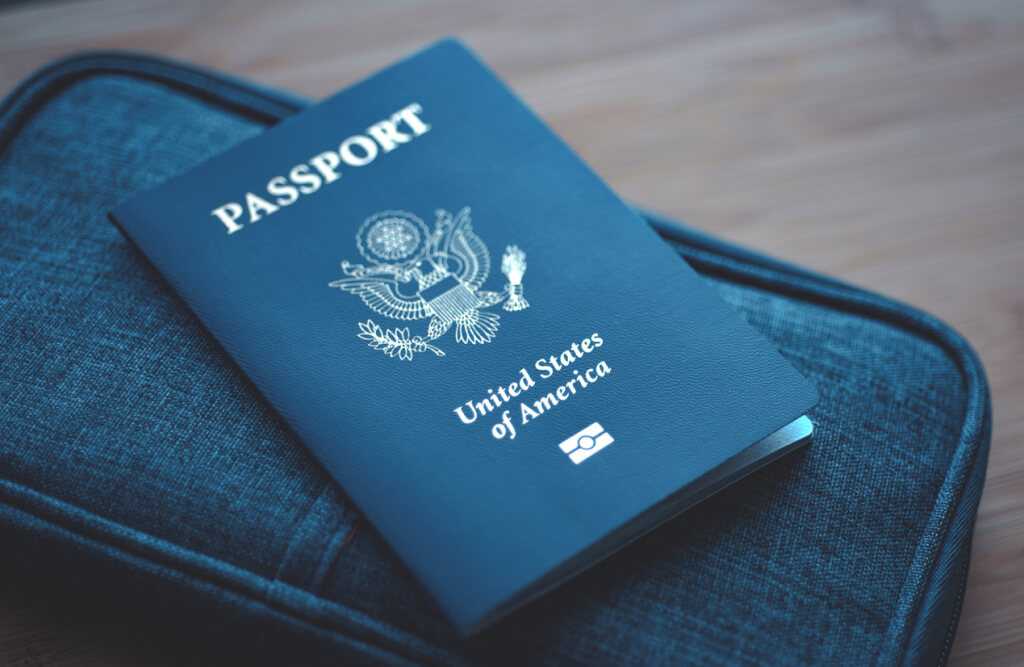 “We are working to provide a secure option to renew your passport online. Our new online system will save Americans money, time and effort by making renewing their passports much more convenient,” said a State Department spokesman.

Applications will be accepted until the cap is reached, but the spokesperson did not say what the maximum could be.

Currently, in order to renew your passport, you need to mail in your latest passport and documents with sensitive information such as a social security number, or make an appointment with a regional passport agency.

The State Department launched a similar pilot program in August for 25 members of the public - it took just 000 days to reach the limit. In February, the department tested the system for federal government employees and contractors.

“If this program is successful, it will eliminate many of the headaches associated with renewing a passport. It will make it more time efficient and easier to use,” said April Cheng, travel expert at TravelChic World. “There were cases when passports were lost or stolen.”

On the subject: US citizenship certificate: why is it needed and why an American passport is not enough

The full launch of online passport renewal is expected in early 2023, the spokesman said.

What can you upgrade

How can I get an online passport renewal

If you want to do an online passport renewal, you must meet the requirements, including:

How to participate in the program

Those who meet Department of State requirements can create a MyTravelGov account.

Then you should log in - the option "Update Passport" will appear there.

To complete the online renewal, applicants need to be able to upload a digital photo and pay for the service with a card.

The pilot program accepts applications on a first-come-first-served basis, so it is possible that your application will not be included in the program if the limit is reached.

Processing times will be the same as for renewals by mail. In August, the time for issuing a passport took from eight to 11 weeks, and the accelerated one took from five to seven weeks.

“In my opinion, even if the processing time is almost the same as the traditional way, online is still better,” said Kendry Dupree, Allure Vacations travel agent. “One of the benefits of the pilot online passport renewal program is that it simplifies the traditional, time-consuming process.”

Will your passport be valid if you applied

Once you submit your online application, your last passport will immediately become invalid.

Is it worth trying the program if you are going to travel soon?

Both Cheng and Dupri advised against trying to renew your passport online if you plan to leave the country anytime soon. Dupree warns that for some, "it could disrupt their travel plans."

“This is a pilot program, so there may be problems with how quickly they can return your passport to you,” she explained. “I would definitely try this new pilot program if I don’t plan to travel the world in the next six months.”