Home In the U.S. Make a new medical insurance in America can only until December 15. Whom does it concern

Make a new medical insurance in America can only until December 15. Whom does it concern

December 15 in most states ends the annual open registration period for people who buy their own insurance plans on the insurance market, according to the Affordable Care Act. 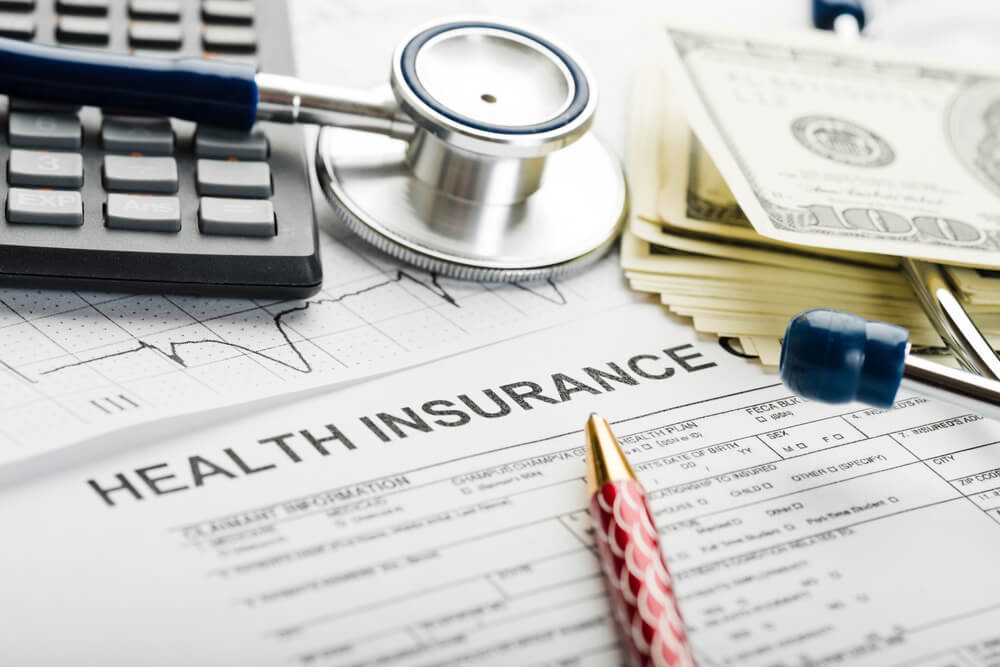 Registration in states that use the federal healthcare.gov platform was much less active this year than last year, writes KHN. Between November 1 and December 1, about 3,2 million people chose insurance plans for the year 2019. Compared to the previous year, this is approximately 400 thousand people or 11% less.

The increased availability of short-term plans is a significant change that differentiates this year from past periods. Another innovation: starting next year, there will be no fines for the lack of health insurance.

The Congressional Budget Office has calculated that, up to 3, the millions of people who buy insurance coverage may refuse it if they are not threatened with tax sanction. But experts who studied registration in the health insurance system say that financial punishment, as a rule, was not the key factor in the decision of people to buy insurance.

If you have registered for 2018 and you have not chosen a new insurance plan, you can automatically re-register in the current plan or in another, similar in content, at the end of the open registration period. On average, about a quarter of Americans with insurance plans purchased in the insurance market will be reregistered.

Another factor that may affect registration is stricter federal funding for health insurance consultants, such as Jodie Ray from Tampa, who guide consumers through the complex documentation process. If there are fewer experts who answer questions and help fill out registration forms, consumers may be left without support.

The Covering Florida program cut the number of open enrollment navigator consultants to 59 in 2018, Ray said, by almost 61%. Specialists are available in only half of Florida's counties; the organization offers telephone assistance and virtual visits to residents in districts where they cannot offer personal assistance.

“That's all we can do,” Ray said. So far this year, consultants have registered only half of the number of people who entered the programs last year.

It is unclear to what extent the Trump administration’s efforts to reduce health care costs by expanding access to short-term plans affect insurance markets and the purchase of insurance plans for them.

Short-term plans, originally intended for people who expect to be without a basic insurance program for a short time (for example, when they change jobs), can cost less. Unlike plans from the insurance market, short-term plans do not provide comprehensive benefits and do not guarantee coverage for people with existing illnesses.

The Obama administration has limited short-term plans to a three-month period. But in August, the federal government issued a rule allowing their sale with initial terms of up to a year, as well as the possibility of renewal for up to three years.

Ten states either banned short-term plans or limited them to less than three months.

According to surveys, about half of adults under the age of 65 who are not insured or buy their own insurance, said they plan to purchase an insurance plan for 2019 a year. But only 24% of people in this age group stated that they know about the time required for registration to meet in order to do everything on time.

25 fraud schemes that could deprive you of a US pension

Personal experience. How is the heart surgery in the US