A Manhattan resident, who accidentally forgotten an envelope with a check for $ 424 000, on a table in a pizzeria, was saved from being destroyed by a student waiter, to whom she did not leave a tip. 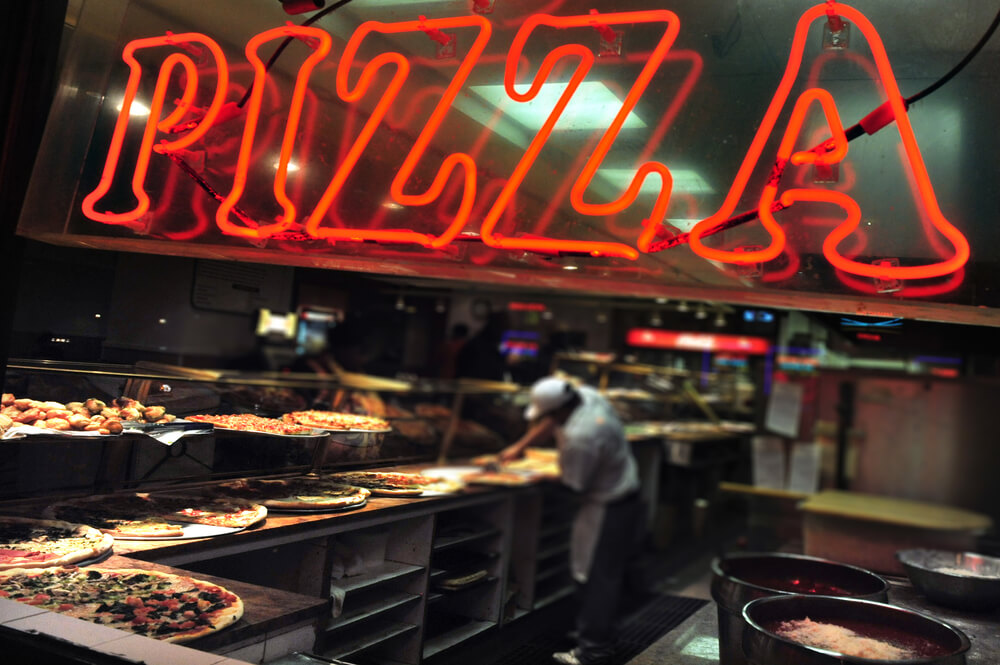 When the waiter Armando Marcay went to the table in Patsy's to clean up after the customers, he didn’t find there 20% of the bill that could be a tip. The only thing he found was a folded envelope, writes New York Daily News.

He could just throw it away with napkins and other garbage, but decided to open it. Seeing the logo of the bank, the young man was alert. And then he paid attention to the amount.

“We usually just put our items in the lost item box,” he said. "But I wasn't going to do it with a million dollar check."

On the subject: In Maine, the family left thousands of dollars to the waiters

First, Markay handed it to the owner of the pizza restaurant Frank Brije, with whom they decided that a millionaire came to the establishment. But, of course, they quickly realized that this was not the case, and decided to track down a visitor who had forgotten a check for such a sum.

When the search was not successful, the owner of the institution and the waiter turned to the journalists. As a result, the visitor found the publication Dailu News.

It turned out that 79-year-old Karen Vinacour is not a millionaire at all. The woman is a retired, former social worker and volunteer who recently sold her apartment. The check was for the down payment for the new home. She went to a pizzeria for lunch with her daughter, right after viewing another housing option. If not for the act of Armando Markaya, the woman could literally be on the street.

On Sunday night, Vinacour looked into her wallet, the zippered compartment where she kept the check, and found it empty. Still, she didn't panic, deciding that she would just go to the bank and ask to void the check. It turned out in the bank that it was impossible to cancel it immediately - you would have to wait about 3 months, only if no one received the money during this time.

Vinakur, who devoted most of her pension to volunteering in Laos, helping disadvantaged women and children, called her daughter, who immediately began to look for a check in household garbage. She also called the real estate broker and was going to go to the pizzeria, but the broker told her that she had already called the establishment, and there they do not know about the check.

“I never stopped thinking about the fact that she called the wrong person,” Vinacour admits. In desperation, she returned home.

On the subject: As a waiter from New York lives in Moscow

Markay and Brija continued to wait for someone to come for a check.

“I knew for sure that it would not last long. Even a billionaire would not want to lose that amount, ”Brija said.

When Vinacour got a call from Dail News, she dropped everything and jumped into a taxi. The first thing she said was that she admitted that she felt terribly uncomfortable without leaving a tip to Markai. According to her, Vinacour and her daughter did not like the waiter's response to their remark about the small number of photographs of women on the walls.

“It was a very busy day,” Vinacour said.

Even with an impressive down payment and a pension, as well as an impeccable credit history, she was unable to obtain a bank loan sufficient to fully purchase the house, due to the fact that she paid for her daughter’s education tens of years ago and is still repaying this debt.

The restaurant of Russian rapper Timati has opened in California

How and how much to leave for tea: basic rules