Home World One chance in 100 billion: a meteorite broke through the roof of a house and fell right on the bed next to a woman

A Canadian woman was sleeping in her bed when she heard a loud noise and barking from her dog. She looked up and saw a hole in the wall. Looking around, the landlady found a strange gray object lying on her bed right next to her head. The edition told in more detail USA Today. 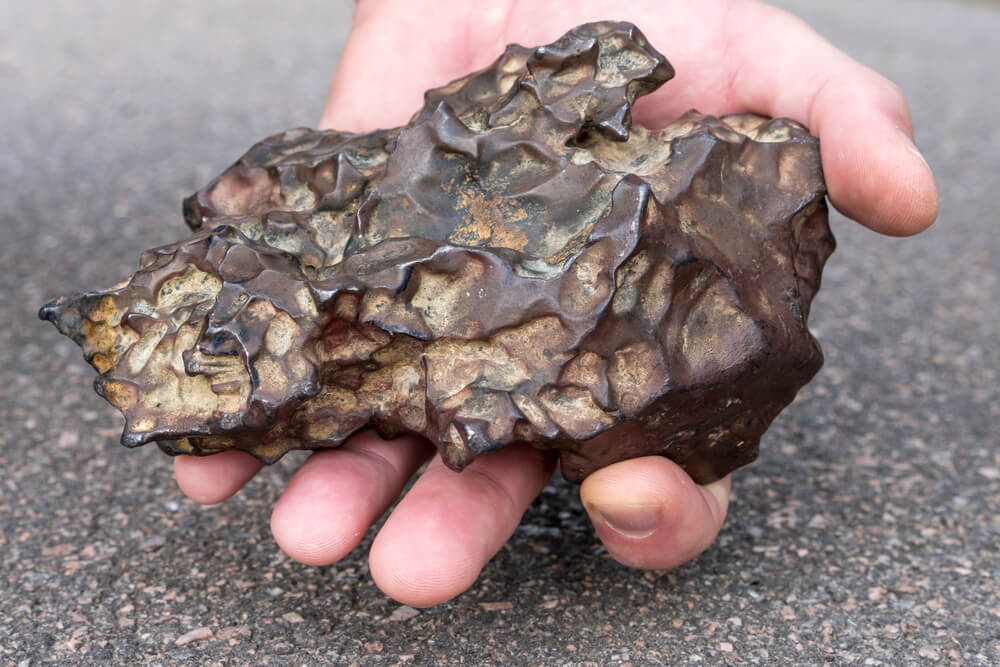 The subject turned out to be a meteorite.

Ruth Hamilton said the incident took place on October 3 at her home in Golden, British Columbia.

At first she thought that a tree had fallen on her house, but then she realized that all the trees were in place. After the police arrived at the call, one of the officers suggested that a stone might have entered her house as a result of an explosion caused by nearby construction work. But, as it turned out later, there was no explosion that night.

The builders saw the explosion in the sky even before the officer and Hamilton suggested that the piece of rock might have come from space. This version was confirmed after Hamilton reported the incident to researchers at the University of Western Ontario.

On the subject: Fireball in the sky: a meteorite swept over Pennsylvania

According to NASA, known among ordinary people as shooting stars, meteoroids are "space rocks", and when they enter the Earth's atmosphere, they become meteors. Sometimes they are so bright that they turn into balls of fire that illuminate the night sky.

Meteors usually evaporate as they get closer to the ground, but if some parts do survive falling, they become meteorites. On rare occasions, meteorites crash into homes, which is a 1 in 100 billion chance, according to Peter Brown, a professor at the University of Western Ontario.

University experts are currently studying the meteorite in hopes of learning more about space debris. But after researching, she plans to keep it as a reminder of her good fortune, Hamilton said.

“I went through this experience, and I didn't even have a scratch. So all I had to do was shower and dust off the drywall, ”she explained. "My granddaughters can safely say that their grandmother almost died in bed from a meteorite."