Home Page Incidents One of the tallest skyscrapers in San Francisco heels and goes into the ground: they cannot stop the process

One of the tallest skyscrapers in San Francisco heels and goes into the ground: they cannot stop the process

The retrofitting of the tilting Millennium Tower in San Francisco, California, was put on hold after crews discovered that the building was sinking faster during construction work. Writes about it Los Angeles Times. 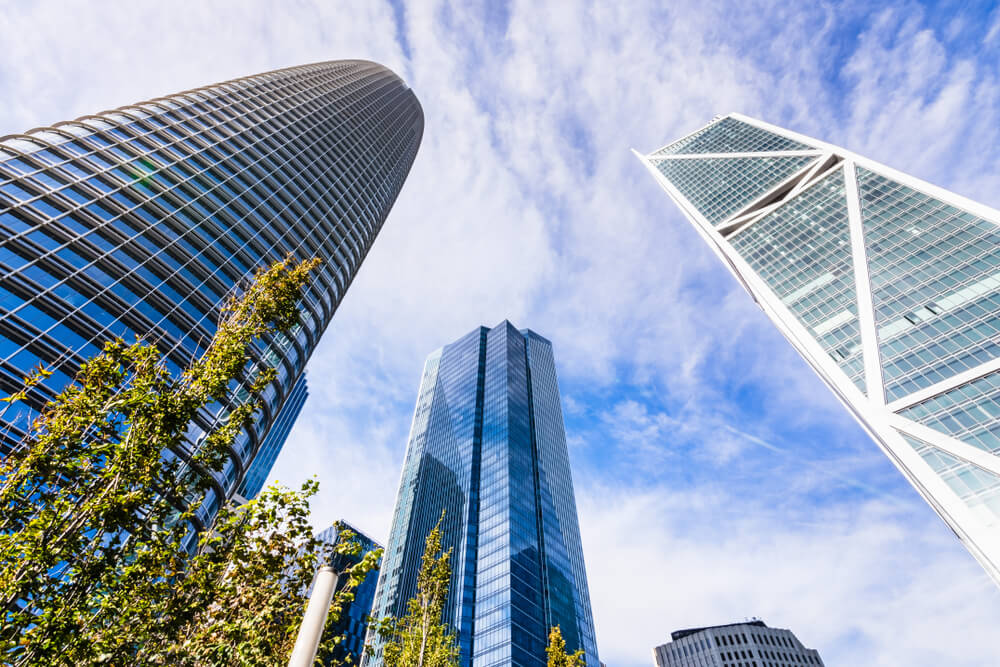 The nearly $ 100 million retrofit was halted on Aug. 19 and a two to four week moratorium was declared "while we try to better understand the mechanisms involved in raising the slope and the available mitigation tools," said Doug Elmets, a spokesman for the Luxury Residential Homeowners Association. at home.

“The building has not suffered any material damage, and it remains completely safe,” Elmets said.

The Millennium Tower, one of San Francisco's tallest skyscrapers, has been tilting since construction began in 2006. This building is considered the sixth tallest building in San Francisco.

The problem with the Millennium Tower, according to some civil engineers, is that the building's foundation only reaches a layer of sand, just above the clay layer, not deeper into the rock.

On the subject: 20 places near San Francisco where you can relax a day

This building practice was common in this part of San Francisco, where the bedrock is located quite deep under thick layers of soft soil, sand and clay, but it was for buildings that were much lower and lighter than the Millennium Tower.

In October, the Millennium Tower Assn. announced plans to modernize the Millennium Tower to "prevent any significant skyscraper tilting in the future." The plan called for the installation of 52 concrete piles - or columns - that would anchor the building to a rock 250 feet (76 m) underground.

In October, the association said the tilting and sinking of the Millennium Tower had virtually stopped in the past two years.

“The engineering retrofit will provide a long-term guarantee of the building's operability in the event of any future construction nearby and potentially change a significant portion of the slope,” the association said.

Millennium Partners is trying to build yet another skyscraper project in Hollywood, a project that has been criticized after geology officials said there are studies that "strongly confirm the presence of an active fault line entering" the site where the skyscraper will stand.

Opponents of the project said the ongoing problems with the Millennium Tower in San Francisco should be a warning sign for Los Angeles to keep the Hollywood Millennium project from continuing.

“The ongoing disaster in San Francisco is further evidence that developer Millennium Partners cannot and should not be trusted,” said Robert Silverstein, a Pasadena-based lawyer who represents neighborhood groups opposed to development.