The YouTuber spent three years building a 50-foot (15 m) tunnel under his garden. He laid it from the house to a personal underground "men's lair" built in 2016. The edition told in more detail Dailymail. 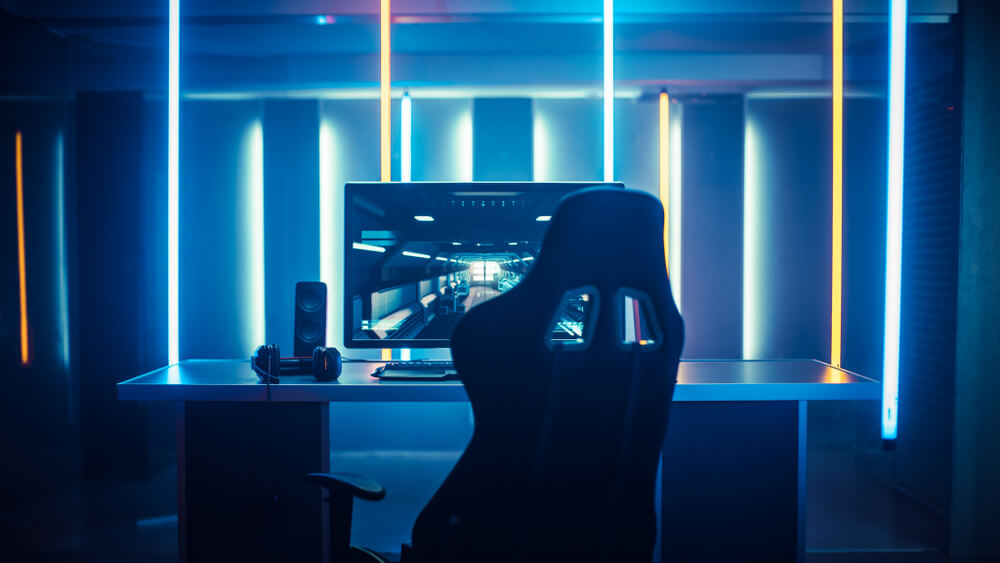 Colin Furse, who lives in Stamford, Lincolnshire, UK, only applied for the tunnel to South Kesteven District Council in April, although he started digging it as early as November 2018.

The project was originally secret, but in June 2021 he posted his first YouTube video to talk about his development.

The blogger wrote that he plans to use the tunnel to connect his workshop to a house and an underground bunker he created in 2016.

The developer received permission to build the bunker eight years ago, but began building a huge connecting tunnel without the knowledge of local authorities.

On the subject: In the US, military bunkers in the event of an apocalypse are turned into luxury housing: buyers are thrilled

The bunker is described by Ferze as "the ideal man's cave" and contains a bedroom, a drum kit, and a media center with a large TV and several video game consoles.

In his videos, you can see how he manually digs a huge tunnel with the help of tools. The most successful video of the series has nearly 10 million views.

Ferze said he created the tunnel because he thought "it would be cool": "It's amazing if I could get to the bunker without going to the walkway outside."

Documents on the website of the South Kesteven District Council confirm that approval for the project was received on June 10 and the work should be completed within three years.

Ferze told BBC News that if he had been denied a building permit he would have fought.

“I guess we would have a little argument. You can't just get rid of the tunnel. If someone has seen the record on the Internet, then it is steel and concrete, the demolition of which will cause more problems than construction, ”the blogger noted.

“I thought I could shoot a maximum of three videos just by digging and building a tunnel,” Ferze shared. “Now it’s nine videos and people want more, they just can’t get enough.”

He added, "It was one of the best YouTube projects I've ever done."

Ferse began building a tunnel under the floor of his barn in November 2018, and it took him about a year to dig it to a depth of three and a half meters. He worked on it when his neighbors were away so it wouldn't be too noisy.

The blogger then began using a shovel and bucket with a pulley system to lift the rubble out of the hole as it deepened.

As the tunnel got longer, Ferze built a small mine cart on tracks to make it easier to haul the rubble out of the pit.

“I had to dig everything by hand, because the tunnel runs under the foundation of my ground structures: a barn, a garage and a house,” he said.

“It was a very hard job, but also one of the most enjoyable things I have ever done. We didn’t want to make noise to the neighbors, so we used a shovel and hydraulics, they are very quiet,” Ferze explained.

The tunnel is currently reinforced with steel and concrete to prevent collapses.

Ferze's previous creations include a briefcase fireplace, a 9,5m giant swing and a jet-powered vacuum cleaner.

His bunker was the winner of the Cuprinol Shed of the Year 2020 in the Workshop/Studio category.