Do some people really have the ability not to become infected with the coronavirus through contact with a sick person? Scientists at Imperial College London decided to test this theory. Voice of America. 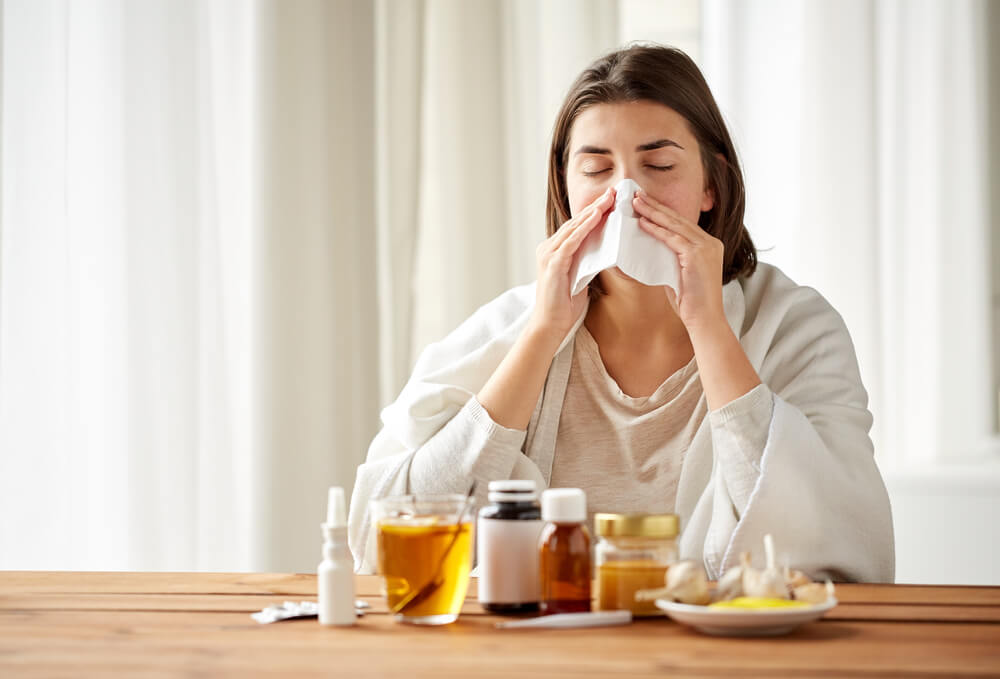 The common cold can help the body develop protection against a more dangerous virus, in particular COVID-19, British scientists have concluded.

According to the co-author of the study, scientists at Imperial College London wanted to test the theory that white blood cells, the white blood cells that are produced by the average person who is infected with a cold, can protect them from COVID-19.

“Previous infections with coronaviruses, the common cold—and these are distant relatives of sars-cov-2 that cause COVID—can prevent infection with the virus. Such common endemic viruses can create white blood cells that can discriminate and attack sars-cov-2. We decided to check it out,” says Ajit Lalvani, a professor at Imperial College London.

The research began in September 2020, before countries started vaccination programs and before infections became widespread. Scientists examined blood samples from 52 people who lived in the same house as those who fell ill with COVID-19. Half of them got infected, half didn't.

“The white blood cells that were formed in the body due to the coronavirus that leads to the common cold could distinguish and attack sars-cov-2. People with these cells in their blood did not become infected,” Lalvani says.

Today's vaccines are designed in such a way that they are directed against the proteins of the outer shell of the coronavirus, which are able to mutate and bypass the immune defenses.

“In contrast, the white blood cells that we found that create this defense are directed against the proteins of the virus itself, internal proteins. These proteins change less, so our study provides a blueprint for making a universal vaccine that induces the production of white blood cells that protect the body against current and all future strains of COVID-19,” Lalvani said.

At the same time, the development of such vaccines is a matter of the distant future. Scientists say that it is impossible to count on the fact that a cold will give immunity from COVID-19. The best defense against disease is vaccination with approved drugs that have been proven to be safe and effective.