Diaper Changes and the Prohibition of Cloning: Unusual State Laws Going into Force in 2020

In 2020, many state laws will come into force. Among them, there are quite unusual ones - from composting to access to diaper changing places. One state will even prohibit the expiration of gift certificates. Writes about it USA Today. 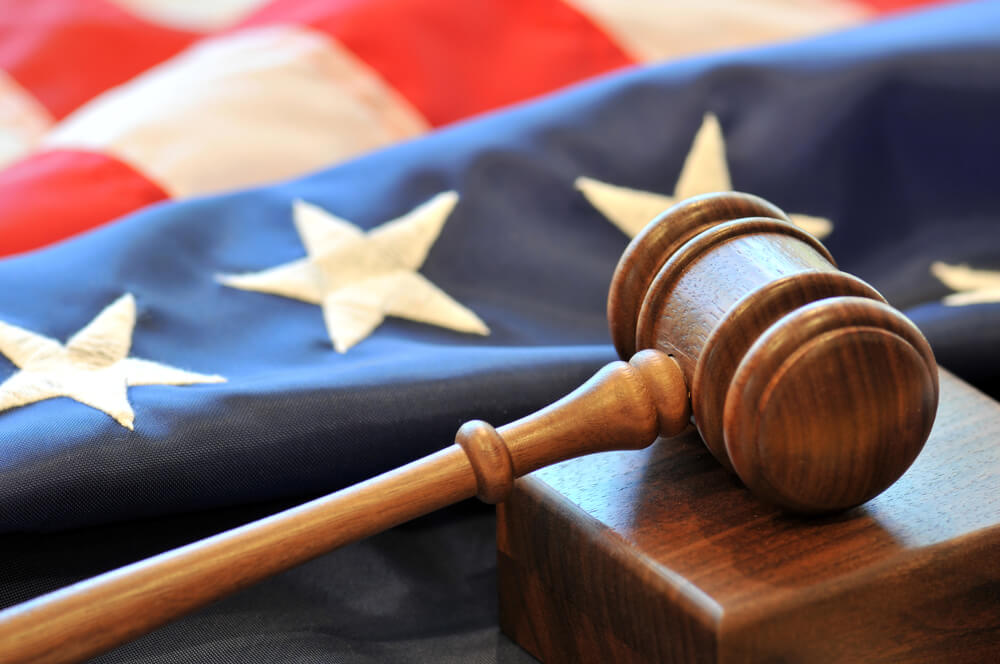 According to the State Department of Environmental Protection, as of July 1, 2020, there should be no food at the landfills of Vermont. Residents will have four ways of treating food residues and items such as peels, eggshells, seeds, coffee grounds and oils.

Vermont residents can use a household compost bin, buy a Green Cone solar digester to grind waste, feed the pig to waste, or leave it to composting professionals. A universal recycling law will require shipping companies to provide food waste collection services to private clients and multi-unit housing estates.

Restaurants, supermarkets and cafes must also adhere to the law, which is the first of its kind. The state hopes to achieve 60% recycling through composting.

Citing the need to respect human life, Arkansas will not allow funding from the state budget for human cloning or “embryo research,” which the state defines as medical procedures that kill or injure people who are developing in the womb. The state also prohibits conducting stem cell research using embryos up to 8 weeks old at the expense of budgetary funds.

According to the law, which comes into force on January 1, no educational institution can engage in human cloning for scientific research.

Businesses in Washington State will not be allowed to indicate gift card expiration dates on July 1.

However, if the gift card is part of a reward or loyalty program, it may expire. The law also does not apply to gift certificates provided to charitable organizations as a donation.

Illinois needs a place to change diapers in toilets

In restaurants, shops, and other buildings with public toilets in Illinois, there must be at least one diaper change point. Building owners should also put up a sign near the entrance to the toilet to show where inside is the place to change diapers. The exceptions are bars and nightclubs that do not allow minors, as well as cases where the addition of such a place is not feasible or would prevent people with disabilities from moving in the toilet.

California already has a law similar to that of the state of Illinois.

At the beginning of the coming year, Nevada will join a dozen other states that do not allow insurers to refuse insurance for patients due to existing diseases.

Georgia will create stricter requirements for registering a person in the child abuse registry, raising the age from 13 to 18 years. Previously, the state entered into the database offenders who were minors and did not delete them until they were 18 years old and they could prove that they had been rehabilitated or more than a year had passed since the date of registration of the act, which served as the basis for the case.

Starting January 1, the law will update this process. If the judge refuses to remove the offender from the registry after the hearing, the offender can only request this three years later.

On the subject: Prohibition: Alcohol Prohibition Still In Progress In Some US Districts

The state created a registry inaccessible for public viewing in 2016. Each year, the state receives about 140 reports of child abuse, according to Georgia’s Family and Children Services.

Employers cannot test candidates based on their wage history in accordance with New Jersey law, which will start on January 1. The law also does not allow hiring managers to require that the applicant's salary history meets the minimum or maximum criteria.

More than 15 other states, including California, Hawaii, and Maine, have similar payroll history bans.

All you need to know about the holidays: the secrets and secrets of the New Year and Christmas in the USA

How to make 2020 the most successful financial year: tips from millionaires

'Do not distract us from our ideal life': Kirkorov and Lorak are vacationing together in Cyprus