Home Immigration in the USA Required reading: USCIS achievements for 2019 year and efforts to reduce US immigration 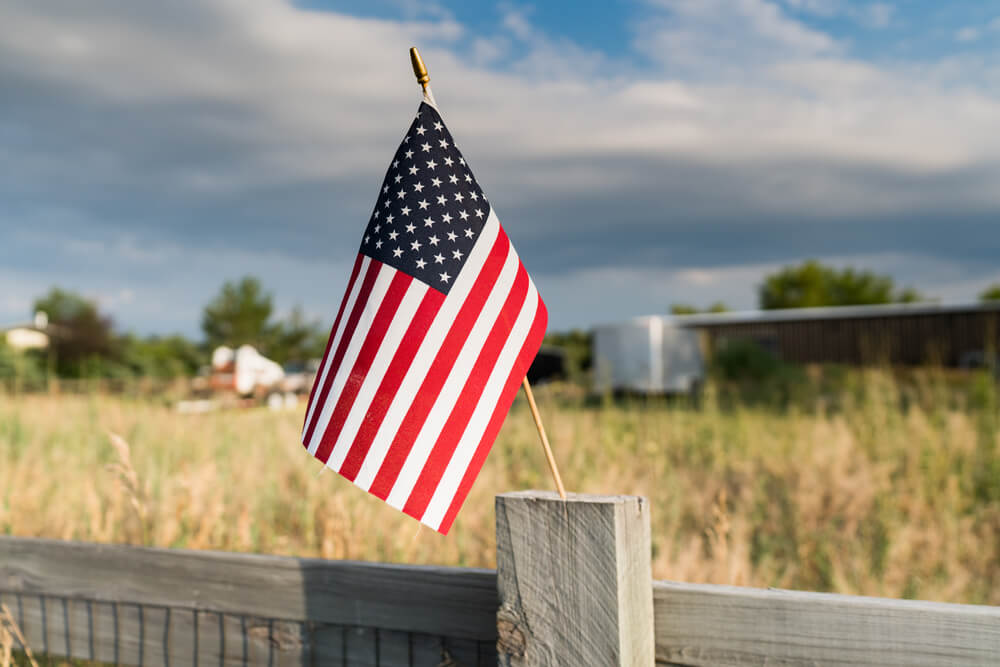 Preliminary evidence highlights immigration trends and illustrates the work done by USCIS in the 2019 fiscal year. The agency will publish the final data next month.

“The 2019 fiscal year was a historic year for USCIS, and we have achieved many of President Trump’s goals for our immigration system to work better for America. As an agency, we worked hand in hand with our DHS counterparts to respond to President Trump’s call to resolve the ongoing crisis on our southern border. In the face of Congressional inaction, we have taken significant steps to mitigate loopholes in our asylum system, to combat fraudulent claims and to strengthen the protection we have in order to maintain humanitarian assistance for those who really need it, ”said USCIS Acting Director Ken Cuccinelli.

“Meanwhile, USCIS employees continue to administer the legal immigration system in our country, processing more applications and requests, while taking the oath at 833 000 of new US citizens, which is the 11-year high,” he added.

“Next year, we will continue to use all available tools to fulfill President Trump’s promises to the American people. We will continue to fulfill its tasks of strengthening the country's tense immigration system and mitigating the crisis on our border, while the agency continues to fairly and effectively consider the statements of those who are seeking legal status in the US, ”continued Ken Cuccinelli.

Protecting US Workers and Taxpayers

In August, USCIS announced the rules of the administration of US President Donald Trump, which should prohibit the issuance of green cards Immigrants using Medicaid, food stamps, or other forms of government assistance. 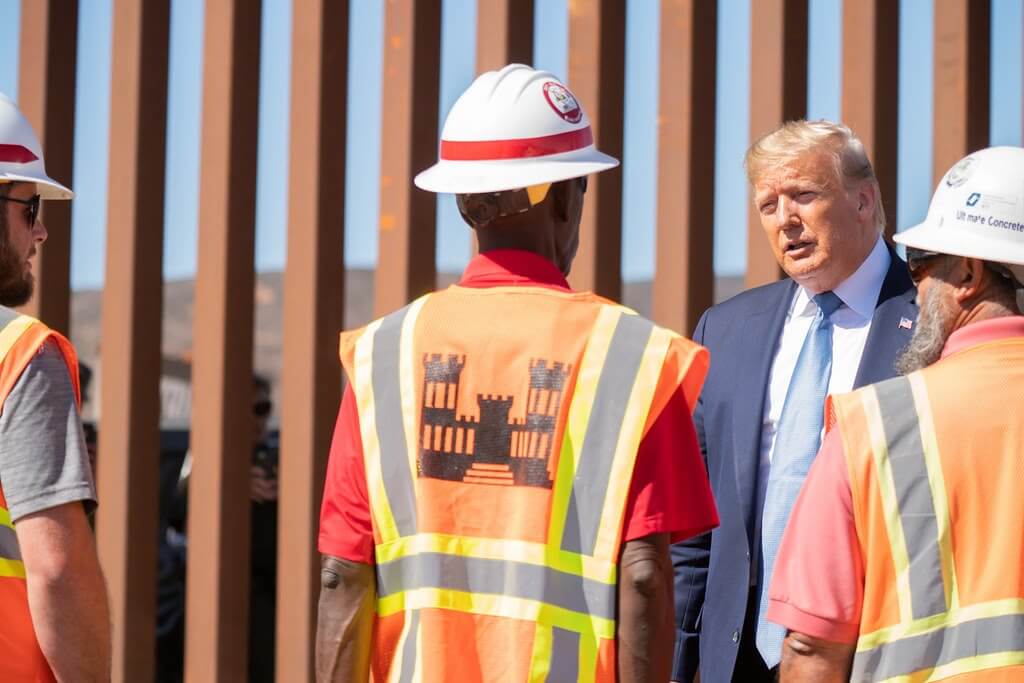 On October 11 and October 14 on October 2019, judges in eight separate cases in the U.S. District Courts ordered DHS to move away from implementing and enforcing this rule and postponed the date of entry into force until the trial is finally resolved.

In July, USCIS published a rule, which introduced a number of significant changes to the EB-5 immigration investment agency program. Under the EB-5 program, individuals are eligible to apply for legal residency in the United States if they make the necessary investments in a new business in the United States and create 10 full-time jobs for skilled US workers. Reforms introduced in the program this year increase the minimum level of investments to account for inflation over the past three decades and significantly limit the possibility of creating targeted areas of employment.

USCIS takes steps to detect and suppress immigration fraud, using various verification processes to verify the identity and rights of the applicant.

From the beginning of the fiscal year 2019 to August of the 2019 year, USCIS reviewed about 7,5 million immigration benefits, which is 14% more than in the last fiscal year. However, data for September 2019 is not yet available. 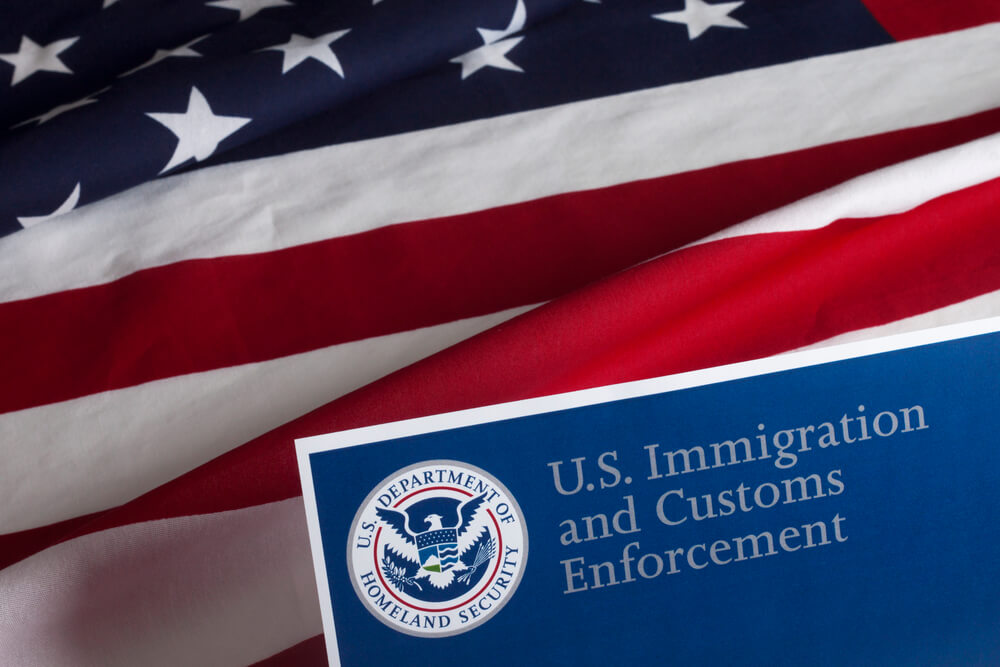 USCIS has granted 582 000 legal residence permits to people and processed over 2,1 million applications for work permits. The agency also verified over 40 million new employees through E-Verify.

From the beginning of the fiscal year 2019 to August of the 2019, reserves of green cards and naturalization were reduced by 25% and 20%, respectively.

On the subject: 2021 weeks left before registration in the DV-3 green card lottery ends: what you need to know

The transition from paper applications to a fully digital format continues to be an important priority for USCIS. Consequently, USCIS will further expand the possibilities of online registration.

To see New York and die: how immigrants are buried in America

'I dreamed about Belarus': an immigrant quit her prestigious job in the USA to brew cocoa in her homeland