Home loudspeakers Educated, purposeful, cosmopolitan. Who are the “fifth wave of Ukrainian emigration”?

At school, we were taught that it was customary to divide the Ukrainian émigrés into four waves, he wrote in a blog post for VOA Maria Prus. 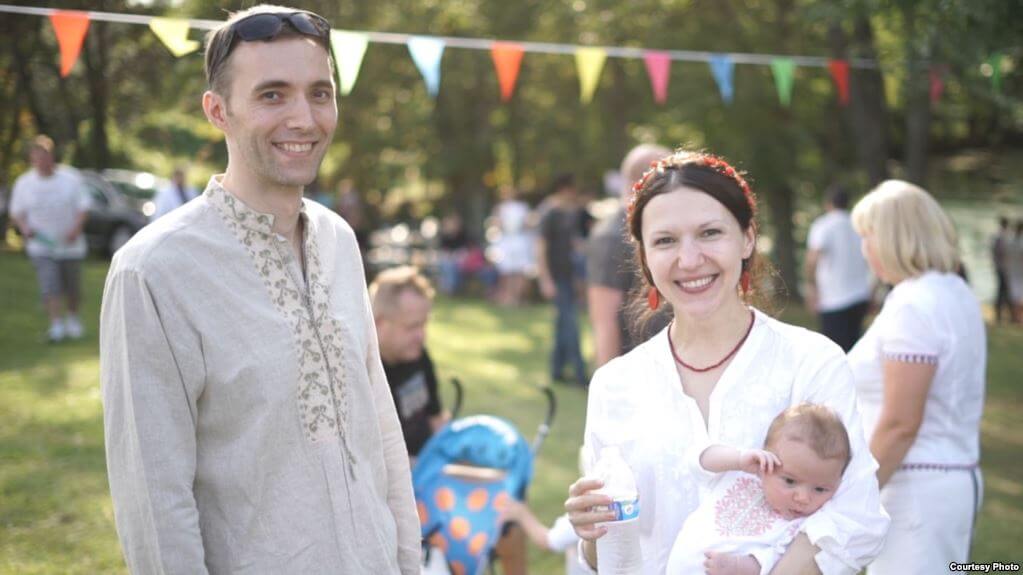 The first is “labor emigrants” (mid-19th century - the beginning of World War I), mostly young, single men, poor and illiterate, and young people who did not want to serve in the Russian or Austrian armies.

The second wave of emigration (between the First and Second World Wars) was triggered by economic and political factors: those who fought against Soviet power left the Soviet Ukraine who disagreed with the post-war regimes.

The third wave (from the end of World War II to the 80s) is "political", "anti-Soviet elements", prisoners of war, people who could not return to their homeland, as well as dissidents sought refuge.

The fourth wave, the so-called “labor migrants”, began in the “hungry” 1990s. Then most of all went to Russia, USA, Canada, Kazakhstan, Moldova, Poland, Brazil.

Of course, the separation is rather arbitrary, but reflects a general trend.

In my opinion, it is high time to single out a new, fifth wave of Ukrainian emigration. In the US, I constantly meet many young Ukrainians, their peers, peers of independence, who came here in recent years, when they were on 20-30. These immigrants cannot be compared with previous generations. 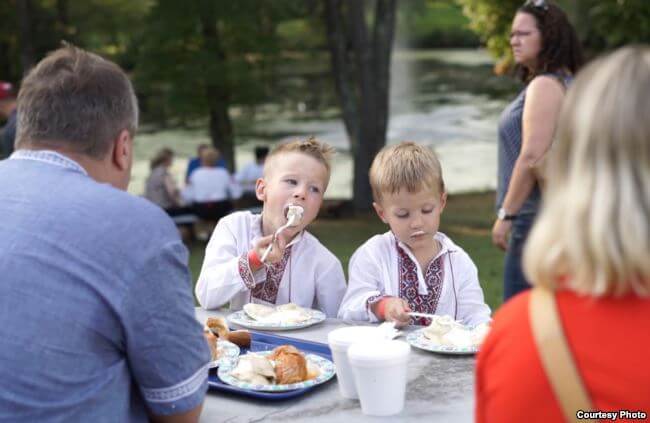 First, such young Ukrainian emigrants are not "migrant workers". They do not flee poverty at home, do not "seek a better life" overseas. They are educated, fluent in English and other foreign languages, they are young professionals.

Such people are not bad in Ukraine either, they work for large FMCG companies, in the IT industry, in non-governmental organizations. But abroad they have an even better chance of becoming even more successful. Emigration is their conscious choice, because “there” it is easier to realize their dream.

Their "headhanty" recruiters "with Facebook or Twitter and transported to headquarters in California, they become engineers and launch rockets SpaceX, they open their fashion stores in New York, walk American podiums, build a career in the UN, the IMF and the World Bank, open their start-ups in Texas or charity organizations in Florida.

Emigration for them is not an end in itself, but a tool to realize their full potential.

Secondly, they are cosmopolitan. They do not have a cultural shock when they live in a hostel in Sweden, when they communicate with French-Algerian students on an airplane, when they first see the inscription “Hollywood” for the first time in their lives.

They grew up on the TV series "Friends" and can easily present themselves as his heroes, drinking coffee on the couch of a New York cafe or working in the Saks department store.

Thanks to television and then the Internet, they are well aware of Western, above all American values, listen to the same songs as American teenagers, use the same hashtags in Instagram.

This generation grew up with the dream of getting a magistracy at the Sorbonne, a month to travel around India, and then open their own business in Silicon Valley. Or sell all the property, buy a sailing yacht and travel on it around the world.

It is difficult to surprise them, they adapt more quickly in new conditions, and from the “emigrant” they quickly turn into “their own” in any mixed society.

Thirdly, they are politically conscious, but not politically biased. They know what is happening in Ukraine, in the EU, in the USA. They can keep up the conversation, and they have their own views on the activities of Donald Trump, Yulia Tymoshenko, Theresa May.

But they do not have hatred and prejudices towards representatives of certain peoples and religions. They have friends, Russians, Jews, Arabs, Uzbeks, Belarusians, blacks, Latino, Germans, Americans. Therefore, taking into account certain exceptions, those very young Russians or Belarusians are brought to the United States or Europe by the same dreams and hopes, and often, despite their language and origin, they have similar political, or apolitical, views.

And finally, they can return to Ukraine. If the previous waves of emigration, political or religious refugees, the road home was closed, then this migrant generation goes to Ukraine to visit relatives and friends. But they are not planning to return, at least for now.

But they do not plan to live their whole lives where they live now. They can easily change New York to Miami, California - to Hawaii, from Poland to Germany, from Denmark - to the Netherlands, from Sweden - to Canada.

They will always look for where they are best. And if at some point in Ukraine there are excellent conditions for small business, taxes are lowered, corruption is overcome, public organizations gain influence on the government, the emigrant youth may return.

They do not limit themselves to stereotypes and fears, borders and visas, and they will look for new opportunities to emigrate from Ukraine. Not because they do not love her, but because they are fascinated and attracted by the whole world.

And I think it is good. After all, instead of "sour" at home, they will achieve success abroad. And thus they will do much more for the image of their homeland. Because when they write about their startups Vice or Vox, they will proudly say that they are from Ukraine.

It is interesting, whether historians will confirm my impressions, but it will be known only with time. What do you think about emigration?

Our emigration: how do Russians live in the Dominican Republic

Rules of life: how much money you need to live in New York

Ours in the USA: why being poor in America is expensive