Home Page Israel Aggravation of the conflict in the Middle East: a Ukrainian showed a bomb shelter room in an Israeli apartment

The conflict between Israel and the Palestinians is escalating. International observers warn of the possibility of a full-scale war. The shelling of recent days has become a nightmare for the locals. Ukrainian Artemy Shvedov lives in Tel Aviv. He told Air forcehow people are preparing for missile strikes and showed a bomb shelter arranged in their apartment. 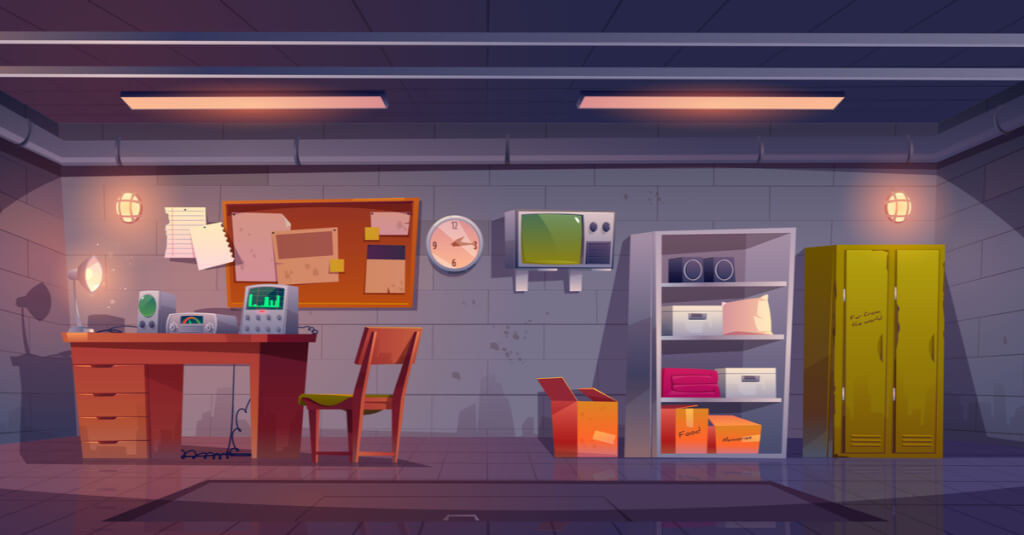 “Over the past day, there have been 6 or 7 alarms - a loud siren that covers all sounds. This means that you have about a minute to find the nearest shelter and barricade yourself in it, ”Artemy laments.

“The first alarm sounded yesterday (May 12) at about 21:00. Rockets are flying from the south. They fly in an arc. They look like shooting stars. They fly very fast: if you see them in the air, it means that you have little time to run and hide somewhere, ”the Ukrainian continues. "It's very unpleasant to sit in your apartment and hear explosions outside the window."

On the subject: Supernovae Israelis: Come and Succeed

On TV, Israelis are told how to properly protect themselves during the bombing.

“First you have to close the door, then the windows. After that, you should sit as far away from the windows as possible and wait, ”he explains.

The door to the bomb shelter room. Screenshot from BBC video

“There are bunkers and bomb shelters in almost every building in Israel. In modern apartments, there are such bomb shelters in one of the rooms. These rooms can be distinguished by special metal doors. They are very thick, hermetically and very tightly closed, says the Ukrainian. - There are special metal covers on the windows, which are also tightly closed to protect against a direct missile hit. The walls in such a room do not allow any signals to pass through and should protect against a rocket explosion. "

Metal casing on the windows. Screenshot from BBC video

"Among other things, these rooms have a special ventilation system that can be turned on in the event of a fire or chemical attack, and it will filter all the air entering the room," he says.

Due to the fact that the airport in Tel Aviv has become one of the targets of rocket attacks by Palestinian militants, American airlines are canceling their flights, writes Voice of America.

But they said they were observing the situation and were not sure when they would be able to resume flights.

Descent of the Holy Fire in Israel: how it was