Home In the U.S. Obama will strengthen gun control 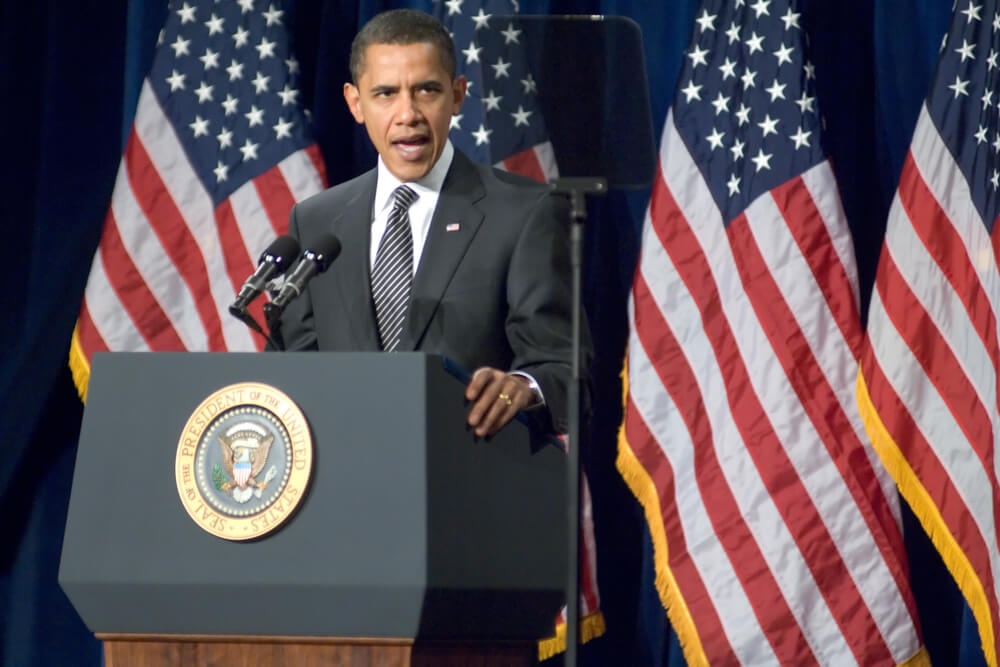 US President Barack Obama, in his first weekly address to the nation in 2016, said that he would do everything possible to cope with the problem of firearm attacks.

Obama is disappointed that Congress does not approve measures to impose additional control over the circulation of weapons.

On Monday, the president promised to meet with US Attorney General Loretta Lynch to discuss measures that could be taken without Congress approval.

For several years, Obama has proposed measures to tighten control over the circulation of arms in the United States. However, each time they did not find support from co-managers. It is opposed by the Republican Party, which relies on the support of the inhabitants of the South, who traditionally defend their right to own weapons.

In the US, there are regular incidents of firearm attacks.

As he wrote earlier "Forum", the mass shooting December 2 occurred 2015 of the year in San Bernardino. The criminals broke into the conference room of the social welfare center and opened fire on the people in the room. 14 people died, 21 was injured. Farouk and Malik were eliminated during an exchange of fire with law enforcement officers. The FBI qualified the incident as a terrorist attack.

Later, in the shooting of civilians, the FBI found Russian trace. The weapon from which the couple shot the 14 man was bought by Maria Chernykh, who lives in California. From Russia to the USA she immigrated in 2009.

Said Farouk with absolute confidence He claimedthat in a couple of years Israel will not be, because this is what the main world powers - the United States, Russia and China want. And the Jews will move from there to Ukraine.