Home Our people On real life in America, which does not show Hollywood

On real life in America, which does not show Hollywood

“America is a great country, and there are very bright people here, - says a casual passer-by in Brighton Beach, an elderly woman who moved to America several decades ago. - I hope that they will not jail me here, given the current “freedom of speech”, but the truth is that there is also enough bad here ... ” 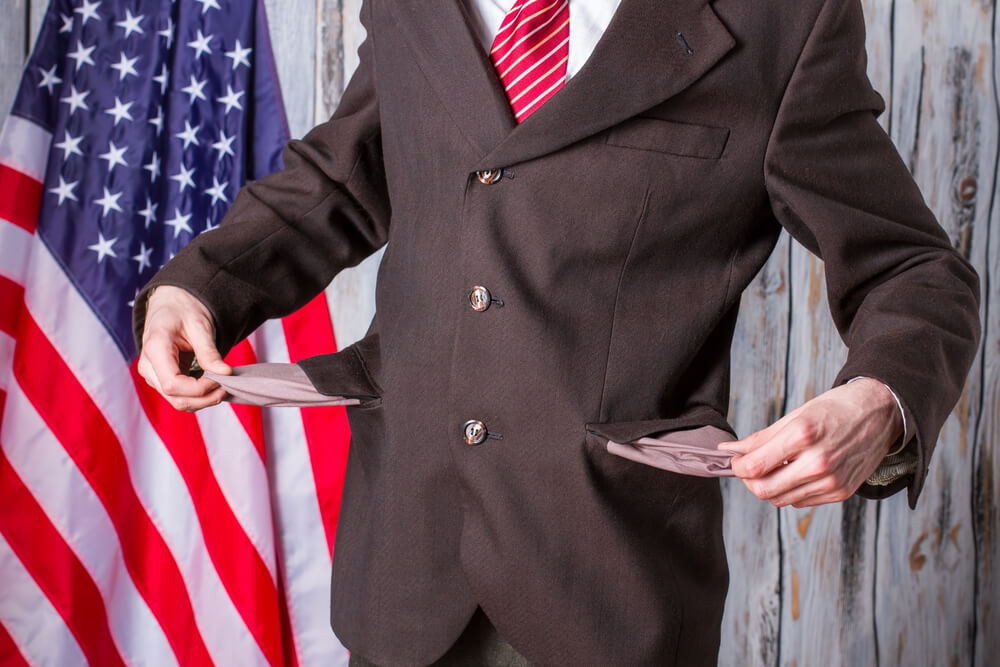 “Look at pensions!” Says an immigrant from the 80s wave to the author of the youtube channel “ChizhNY“. - In the Scandinavian countries, people receive 80% of their former earnings in old age, and in "great America" I don't even get 10... This first category of people who fed the United States all their lives, and then turned out to be not needed by the system - pensioners. The second category is soldiers. They, like the first category, the country squeezes dry and then throws it to the side of life... ". 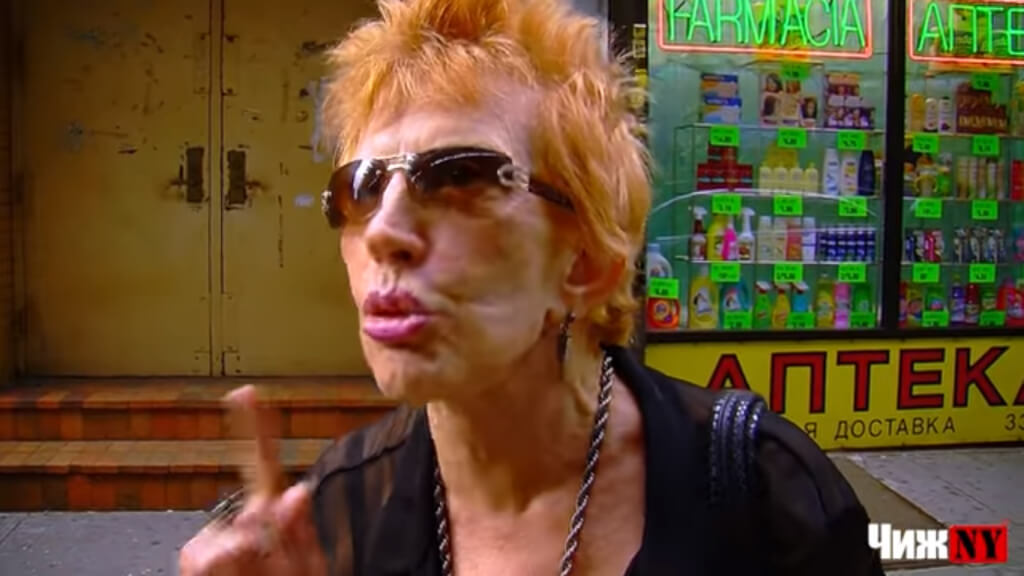 “Take the officers for example, I can judge this, since my grandson was born in the United States and served here. At first he became an officer and later a Bronze Star Knight for Services to America. By his actions, he saved Dahan's camp on the third day of the war in Iraq. The air defense crew found an Iraqi Skat missile flying to his camp, reported to him, there were 15 people in the camp, communication with the command did not give anything, they simply said "wait", and the missile is getting closer and closer. Then he did not give a damn about the order and gave the order to shoot down. As a result, Patriot shot down a rocket, and he was almost brought to trial. Then, having figured it out, they let go, put it on the award and said - you are entitled to 000 dollars, and left. This is how life is estimated in America by money, and people are just a resource. The order from the command came only four minutes later, the rocket would have exploded long ago, and as a result 15 lives saved - at a price tag of $ 000.

When I came here from the USSR, I was an honest person and was not even interested in the fact that I could do nothing and sit on the manual, I was not interested. I studied and worked - worked - worked.

But in the end, the system squeezes everything out of you, shreds mad taxes, ruins it with medicine and, squeezing it dry, throws it away as waste material. While you are spinning like a squirrel, you live well, but it is worth staying - that's all.

Now the world has a very bad economy, and living in the USA is much worse than in former times. Plus, in the United States there are no guaranteed pensions in the Russian sense (whatever they may be), and if you want to survive in old age, then you need to postpone stocks now. In old age you will need it not in order to chic, but because you have to pay for electricity, gas, television and, most importantly, medicine! Something serious will eat up your accumulations like termite.

For example, to me, despite the fact that I worked and saved up all my life, I had to sell a studio not so long ago (a type of housing of a large area, not divided into rooms). In many ways, this is why there are so many homeless people in the USA ...

I used to decide everything and do it myself and do not complain about life. But it hurts when a person voluntarily lays his life for the good of this country, as I did, as military people do, and she wipes her legs about you. My grandson, thank God, has returned alive, all in medals - this is the main thing. But what did the country do to him later? She refused to accept him to the academy. Why? Because the academy should provide budget places with such awards, but no school wanted to lose its paid place and profit.

As a result, they were denied him under every pretext. Then I went to one of the congressmen, managed to get through, and he stood up to learn about his merits, but it helped only partially - he was accepted, but not on a budgetary basis, but on a preferential basis. Now he is studying, but the credit in 220 000 dollars hangs on him, and this is a reward for being a hero of America ... ”.

This is how this system works behind the scenes of Hollywood. As long as you are making a profit, you are part of "capitalism" and developed "democracy", and when there is nothing left to rip off from you - ballast, and therefore overboard the system ...

Five tips for those who can not return to their homeland

How do illegal immigrants live in New York?

Why life in the US is better than in Russia

Dear America: the family flew over the green card to Philadelphia, but does not know whether it is worth changing their homeland to the USA