Home Page In the U.S. Newsom invited homeless people around the world to California: what he offers

California Governor Gavin Newsom has invited homeless people from around the world to his state. At the same time, he promised to feed everyone. In this way, he seeks to prevent his withdrawal from the post of governor, which angry voters had planned for September. Writes about it Washington examiner. 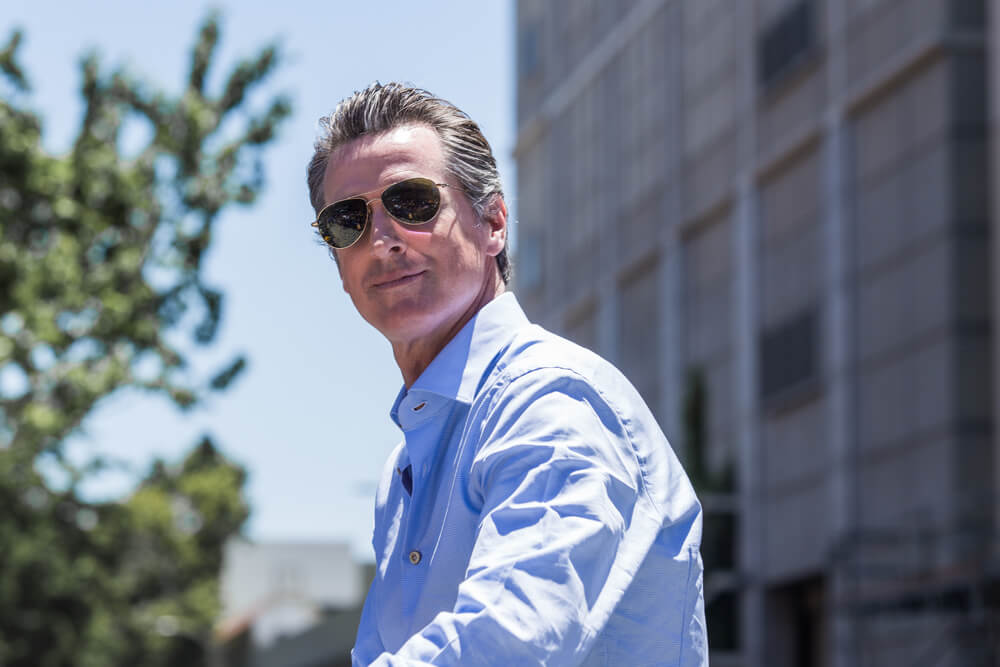 The state has already split under the weight of the largest homeless population in the country and one of the worst economic crises since COVID-19. Millions of residents flee to other states, and those who remain have witnessed a large number of poor people.

In some counties, gasoline costs $ 5 a gallon, 180 homeless people are flooded into all cities, freeways are strewn with rubbish.

It was against this backdrop that Newsom held a press conference at which he promised to allocate $ 12 billion to fight homelessness in excess of the billions that have already been spent. The people will be taken care of, and anyone wishing to benefit from California assistance is welcome, was the response to a reporter who asked if the governor expected homeless countries to come to California with these new costs.

On the subject: California provides free meals to all schoolchildren: this is the first such program in the USA

Newsom plans to allocate $ 5,8 billion to expand the Homekey program, which turns hotels and motels into permanent housing. Launched primarily with federal aid funds, the program created more than 6000 housing units in six months during the pandemic. Some of this funding will go towards targeted housing with mental health services. Bloomberg.

The rest of the funds will be distributed as follows:

“This is our historic commitment to correct the mistakes of the past,” Newsom said.

The Governor then emphasized, “I am proud that people from all over the world are going to California again in search of opportunities, and this, again, should not only be for certain categories. All people should strive for this California dream - regardless of their income level. "

California is the highest taxed state in the country, and buying a home is not affordable for the average resident. Newsom did not say a word about it, but did mention a budget surplus of $ 80 billion, which he said is enough to help everyone fulfill the American Dream.

Los Angeles County Sheriff Alex Villanueva listened to Newsom's message and was unhappy with what he heard.

"As an individual, I support Newsom's review," he said.

Villanueva has tried to counter rising crime and rising numbers of homeless people, although his budget has been cut by $ 145 million this year.

“There is no limit to indignation! We are trying to keep afloat, and he goes and says this, - the sheriff was indignant. "When he invites homeless people to California, it is tantamount to death."

“We have mentally ill homeless people on the streets who attack residents, set their houses on fire and damage their cars. By itself, the level of violence associated with an increase in the number of homeless people is like adding fuel to the fire, ”says Villanueva.

“In the end, we have to take responsibility and do more, do better,” retorted Newsom.