Home Our people New Yorkers massively move to other states: where do Russian-speaking immigrants flee from the city

Every day last year, approximately 950 people moved to Florida from the northeastern states. This is evidenced by data from a recent ICG report... According to the document, an average of 2019 people from Connecticut moved to Florida every day in 20, 72 people from New Jersey and 242 from New York. In the context of the pandemic, the outflow of residents from these regions has only increased, and they still go mainly to Florida.

According to the August Douglas Elliman Report, the number of new contracts for the purchase of single-family homes and condominiums in five counties in the South and Central-West Coast of Florida doubled in July 2020 and continues to grow. The demand for homes in the region has grown by 268% compared to July last year.

At the same time, in August, those wishing to buy housing in the Sunshine State did not diminish, since many fleeing from the northeast of the country want to have time to move before the onset of cold weather, which could entail a new wave of the COVID-19 pandemic, which means even more economic problems.

The reason for wanting to move is not so much the good weather as the low taxes. And the loss of a job or the transition to a remote job due to quarantine gave residents of northern states with high taxes the opportunity to live where it is more profitable for them. What can I say, even if President Trump changed his residency from New York to Florida.

According to Jill DeDonne, senior vice president of sales and marketing at a local real estate company, there is an unprecedented demand for real estate in Florida.

“We're seeing unprecedented demand from people across the US, but New York, New Jersey and Connecticut are the most,” she said. 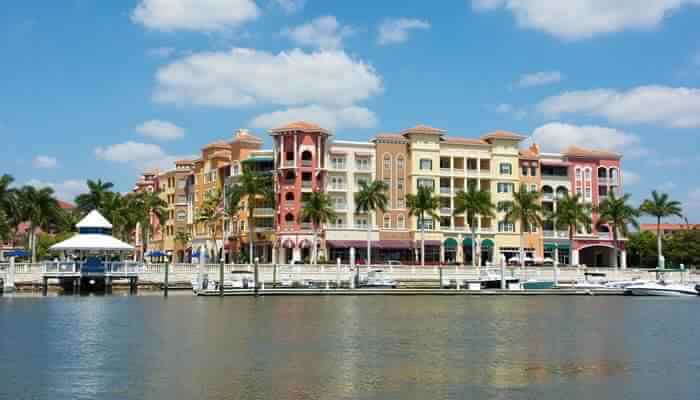 Russian-speaking immigrants are also fleeing from New York, with its economy dilapidated due to quarantine and one of the highest taxes in the United States. And if Americans prefer well-known Florida cities, where housing will cost more than a million dollars, then ours are looking for cheaper options and with the opportunity to live with their own people.

The city of North Port, located between Naples and Sarasota, has become the undisputed favorite among Russian-speakers in the United States.

A large Russian-speaking community was formed there, consisting of people from Ukraine, Russia, Belarus, Kazakhstan and Uzbekistan. They have already opened in the city four Russian shops, an Orthodox church, as well as medical offices, law offices, construction firms, car services, etc.

In addition to the proximity to the famous Florida white sand beaches, one of which is the most popular Lido Key, near the town there is a lake, nicknamed the Russian Miracle Lake and hot springs. They were discovered by the post-Columbian Spaniards during the development of Florida and considered a source of youth.

According to Yuri Mosha, head of the company Investment in Florida, which sells plots and builds homes in North Port, the influx of new customers shook the market, but prices are holding up so far. 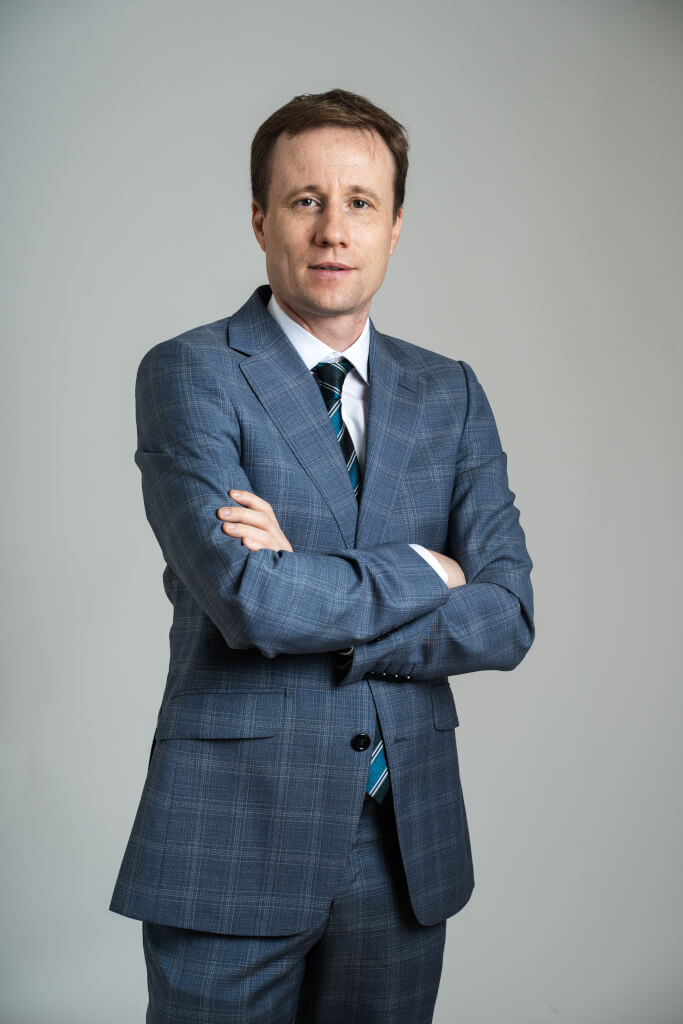 Investment in Florida helps Russian-speaking immigrants and residents of post-Soviet countries who want to invest in real estate in Florida, purchase land plots, organize the construction of a house, and arrange a loan for the purchase of land (for two years with a payment of $ 500 per month).

Many people buy homes to stay in North Port and enjoy the beaches, fishing and golf. The city offers all the amenities for families with children, including an abundance of playgrounds, schools. 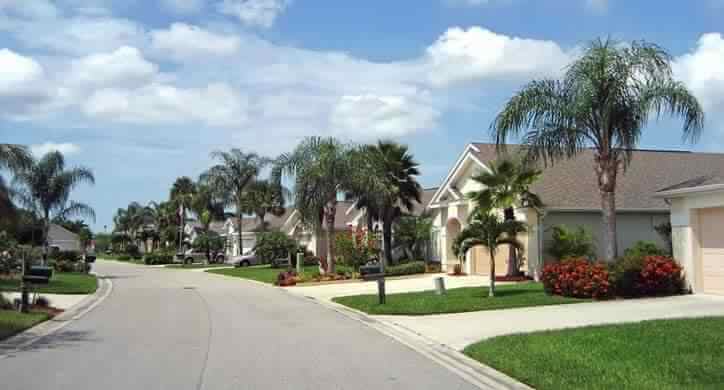 By means of Investment in Florida it is also possible to purchase land and invest in building a house without coming to America. The company already had clients who bought a plot, built a house and profited from selling it without ever visiting the United States.

Florida is gradually becoming one of the most popular states for living due to low taxes and good weather. And Russian-speaking immigrants are no exception. They are also increasingly moving to the Sunshine State and have already managed to create their own communities there. Who knows, maybe after a while North Port will be the new New York.

The cost of renting housing in major cities is falling: how much you can now live in New York

How To Become A Millionaire With Just $ 5 A Day