“The policy of the mayor of New York is harmful to the city and its inhabitants,” the petition says. For this reason, “people want change” and intend to “act until it gets worse,” the publication quotes New York Post. 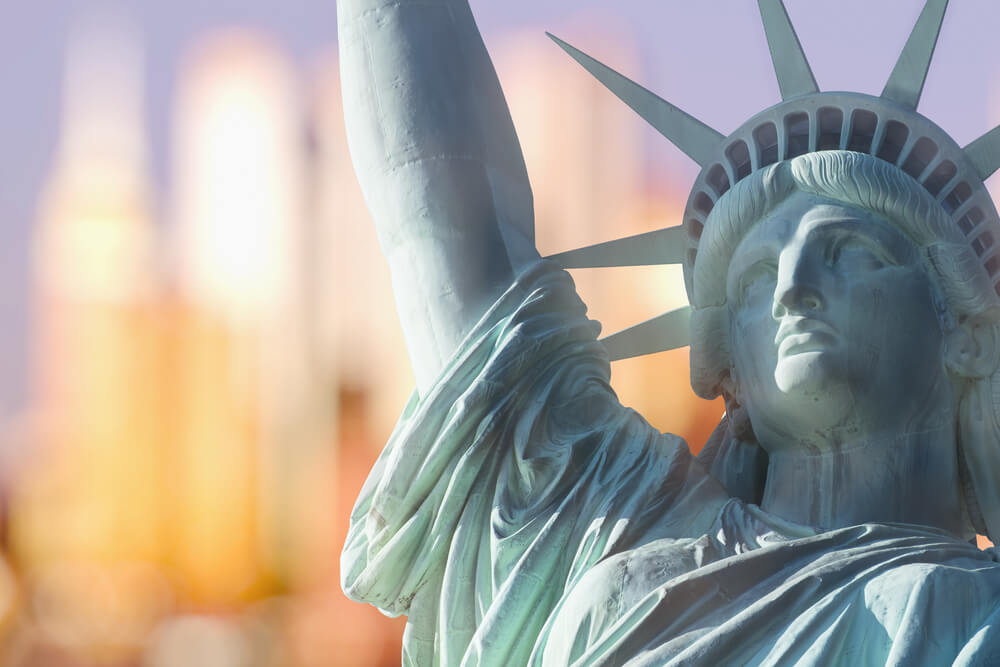 Against the backdrop of the riots in New York today, criticism of mayor Bill de Blasio again called for his impeachment.

The petition is not new, it was drawn up last year, but now its popularity has risen sharply. Thousands of signatures appeared under her on Tuesday, June 2. This happened against the backdrop of protests that provoked clashes between their participants and the police, as well as reports of vandalism and the destruction of retail stores throughout the city.

However, this document has no power. Critics of the mayor thus simply express their disappointment - Bill de Blasio will remain in office until the expiration of his term of office, this will happen at the end of 2021.

“Mayor Bill de Blasio destroys New York. We cannot allow him to remain mayor for the next two years (the term until the end of his term was exactly that at the time the petition was created). The people of New York want change, and now is the time to act before it gets worse. It's not about being conservative, left-handed, and so on. This is a radical policy that harms the city and neglects New Yorkers, ”the petition says.

Can face screens be used to protect against coronavirus?