There are still no confirmed cases in New York State, but authorities have begun active preparations to deal with the alleged outbreak of coronavirus. About This пишет edition The New York Times. 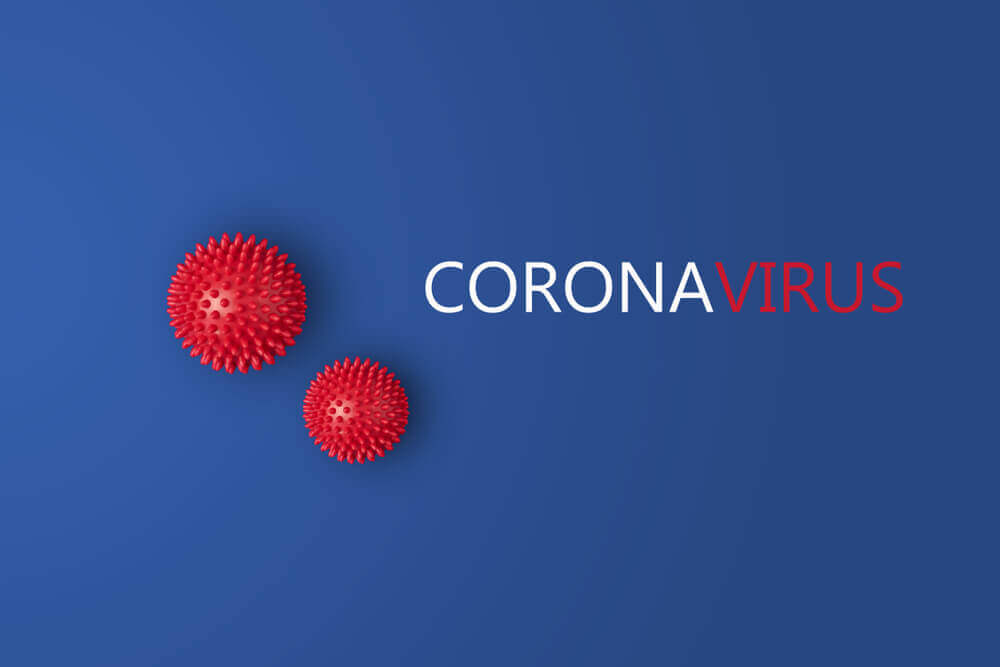 The day after the Centers for Disease Control warned that Americans should prepare to migrate coronavirus across the country, New York authorities took action.

State Governor Andrew Cuomo and Mayor Bill de Blasio said: the spread of the deadly virus is a matter of time. “New York is the front door internationally. People from all over the world come here, ”Cuomo said. “So don’t be surprised if positive cases are revealed in the Big Apple.”

How New York prepares for a virus outbreak

Cuomo called on the legislature to allocate $ 40 million urgently to the State Department of Health so that they can get all the supplies they need to prevent and control the virus.

In addition, city officials said on February 26 that the Big Apple needed more prophylactic masks to prevent a potential outbreak of coronavirus. “Our health officials have already distributed 1,5 million masks in New York. This is a very good start, but we need more. We have applications for the supply of at least 300 additional surgical masks, ”said Mayor Bill de Blasio at a press conference on the city’s response to the virus that is absorbing the whole world.

The mayor noted that federal assistance would be needed to guarantee the quick arrival of masks in New York. “Therefore, I urge the federal government to help us and other communities get the masks needed to work with suppliers from the private sector,” he said.

On the subject: The health of New Yorkers was not affected by the Chinese coronavirus, but the economy was shaken

The Governor of New York repeated this idea at his own press conference an hour earlier. Cuomo explained: the problem is that many mask makers are based in China, the epicenter of the virus. “Obviously, now the international community is in a hurry to get the right equipment, masks, gloves and more. China is one of the main manufacturers of this equipment, which, obviously, complicates it a little (delivery. - Ed.), ”Cuomo said.

Many pharmacies in the Big Apple reported The Postthat sold all the masks and can not satisfy the current demand. “Today it was crazy when 70 people came to buy masks. We are constantly phoned, ”said Justin O'Connor, who works at the surgical department of the CO Bigelow pharmacy in West Village.

The situation in the world: the number of sick and dead

The total number of cases in the world reached 80, almost 980 people died. More than 3000 people died in China, the epicenter of the outbreak.

At the same time, the global spread of the virus is rapidly moving west. A total of 40 countries, plus Hong Kong, report confirmed cases with new “hot spots” identified in Italy, Germany and the UK, according to the World Health Organization.

According to the state governor, the threat of the spread of coronavirus in New York is high. Today, there are 17 thousand people who are diagnosed with acute respiratory disease. The number of confirmed cases of infection with the Chinese virus in the United States on Wednesday, February 26, increased to 15, according to the publication TASS.

As of February 26, the New York State Department of Health reported that only one person outside the Big Apple is awaiting the results of a virus test. A total of 26 people, six of whom are in the city, have already passed the tests since the outbreak, their results are negative.

Also on February 26, Nasso County health officials announced that 83 people are undergoing two-week voluntary quarantine because they returned from China or contacted those who were infected.