The scam was turned by three Russian-speaking women who were responsible for selecting applications for the purchase of apartments under the affordable housing program. They received bribes worth almost $ 900 thousand from people who wanted to get housing out of turn. This publication writes Daily News. 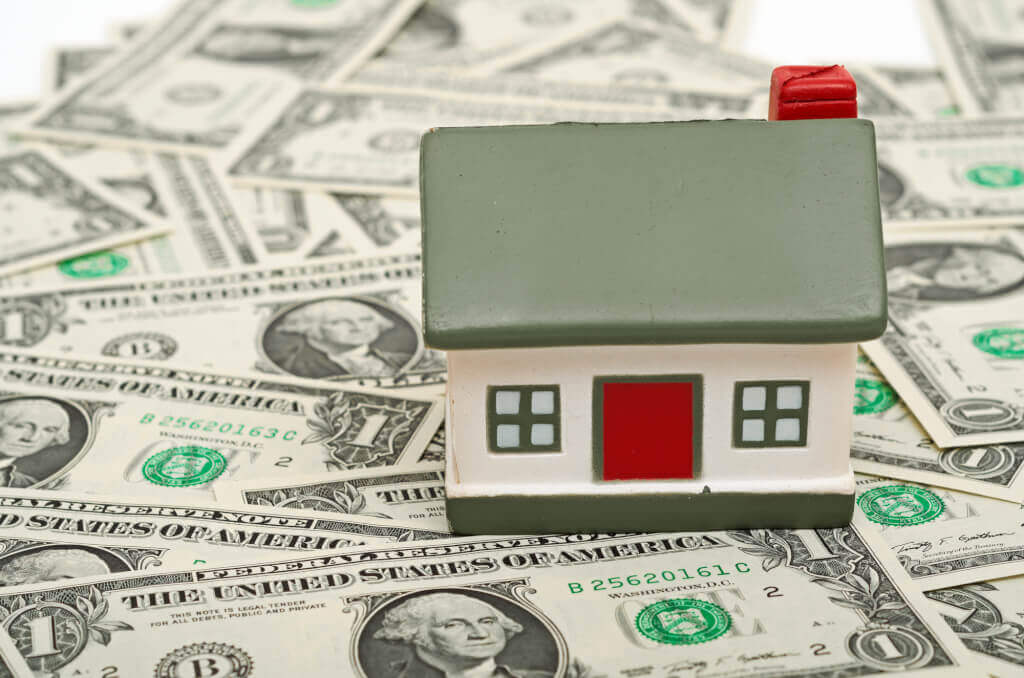 The government program Mitchell-Lama was developed in the 1950s. Its goal is to provide affordable housing for middle-income families not only in New York, but throughout the country. This program is financed from the federal budget.

According to the new lawsuit, candidates for the affordable housing program were regularly deleted from the waiting list in favor of candidates with good connections and finances. Thus, the applicants, who should have rightfully received housing, were left out of work.

Under the program, potential tenants and members of cooperatives have the right to rent or buy an apartment if their income is within the established limits and the number of people meets the requirements for the occupied apartment.

After submitting an application and paying a fee, people who are looking for an apartment are entered on the waiting list or selected in the lottery process.

However, at least four applicants selected for housing were not notified. Instead, their apartments were transferred to someone else. According to the lawsuit, the apartments were received by people who have connections with those who make decisions in this matter.

The City Department of Housing Preservation and Development (HPD) is accused of ignoring such offenses.

“This is widespread corruption in the department (HPD - Ed.),” Said Dennis Kelly, an attorney for four housing applicants who filed a class action lawsuit against the city. "We think this is deliberate mismanagement of the list."

The lawsuit filed in the Brooklyn Federal Court states that the city and the department were "intentionally indifferent from at least 2009, if not earlier."