The American cities of New York and Chicago entered the top ten most expensive for living in the world, analysts estimated the average spending per month at $ 3673 (5 place) and $ 3405 (9 place), respectively. This is stated in the study of Prices and Earnings 2018, prepared Swiss bank UBS. 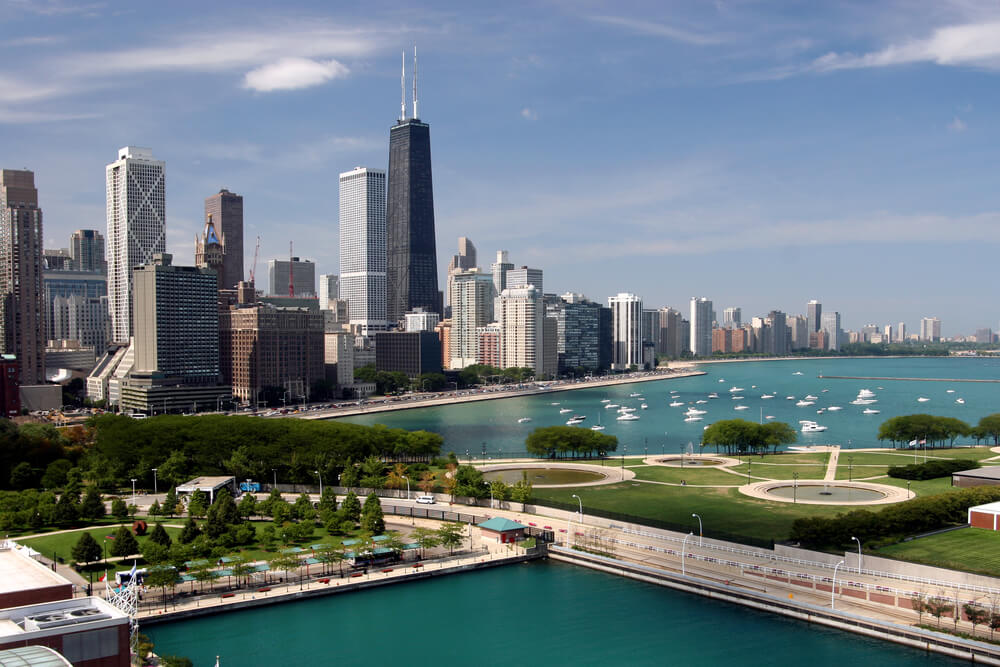 The first three places were taken by the Swiss cities of Zurich and Geneva and the Norwegian Oslo. According to the study, the monthly income that will provide a minimum set of goods and services for a family of four, excluding rental housing, in Zurich is $ 4260. In Geneva this figure is slightly less - $ 4165, in Oslo - $ 3958.

In addition, according to the rating, living in Tel Aviv is more expensive than in Los Angeles. The Israeli city took 19th place. Accommodation costs here are $ 3137 per month, and in Los Angeles - $ 3059 per month.

From January to April 2018, analysts at UBS studied the prices of 128 products and services every month and the level of salaries for 15 professions in 77 cities around the world. Analysts used average exchange rates for this period to minimize the impact of exchange rate fluctuations.

15 best and worst states for life if you save money

The cheapest and most expensive places for families in America

Do I need to earn more to live in New York

Queues, bureaucracy, kravchuchki. What is “Soviet” in America today?