“Well, you understand”: at a meeting with Zelensky, Lukashenko called Ukraine Russia. VIDEO

President of Belarus Alexander Lukashenko at a meeting with President of Ukraine Vladimir Zelensky called Ukraine Russia. Writes about it RIA News". 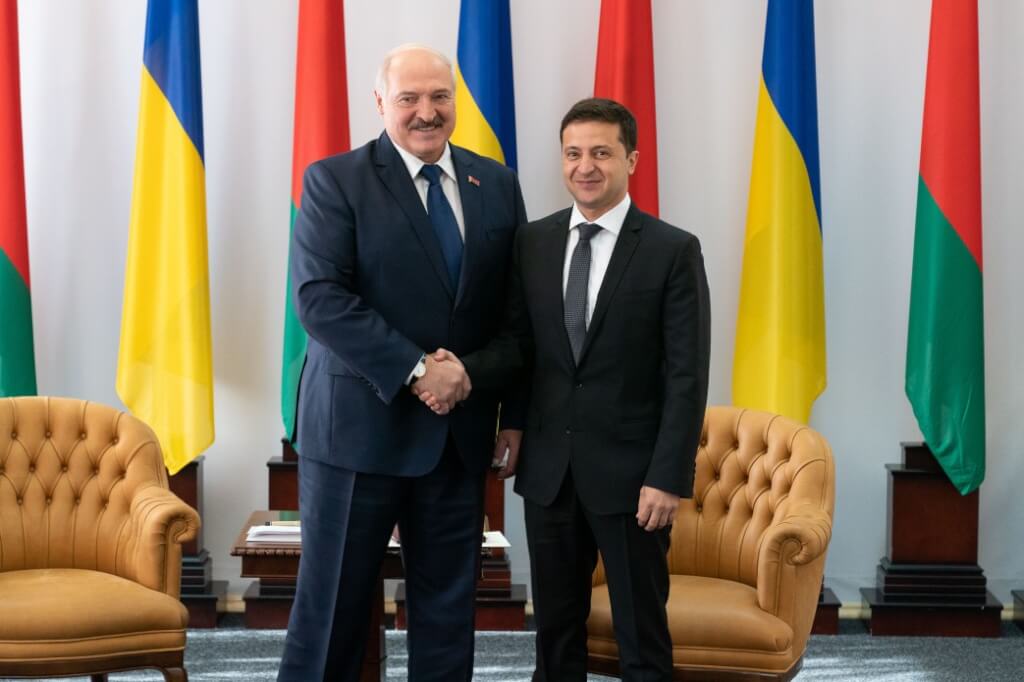 Speaking in Zhytomyr at the Second Forum of the Regions of Ukraine and Belarus, Lukashenko said: “You know, Vladimir Alexandrovich, this is the platform of the Russian regions ...”

After a short pause, Zelensky corrected the Belarusian leader.

- I got scared, I thought, did “Vladimir Vladimirovich” really say?

After these words in the hall there was a laugh.

On the subject: Unified Tax Code: Russia and Belarus take the first step towards unification

During the meeting, the heads of state in a narrow circle set the agenda for relations between the two countries.

“We understand each other. I believe that our people are friendly, mentally close. I am proud and confident that every Ukrainian is proud that we have such good neighbors and relations, ”said the President of Ukraine at the beginning of the meeting.

Alexander Lukashenko, for his part, noted that today he and Vladimir Zelensky are meeting face-to-face to once again “check the clock” and discuss the agenda.

“I’m sure that everything we agree on will be implemented,” said the President of Belarus.

He also assured Zelensky that Ukraine will never have problems on the border with Belarus. 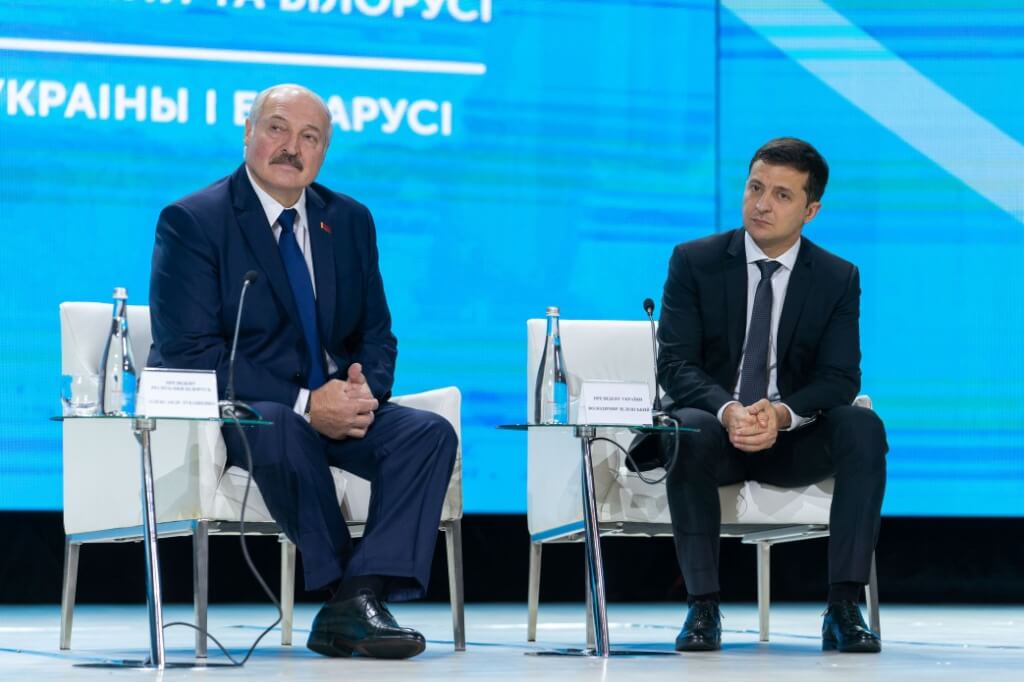 “You never had any problems with the territory of Belarus and with Belarus, you will never have them. We will always be the best and most reliable of your supporters, partners, ”Lukashenko emphasized.

On October 4, negotiations between the delegations of Ukraine and the Republic of Belarus, chaired by the presidents, are also provided.

Vladimir Zelensky and Alexander Lukashenko will deliver speeches at the final part of the Second Forum of Regions of Ukraine and the Republic of Belarus. 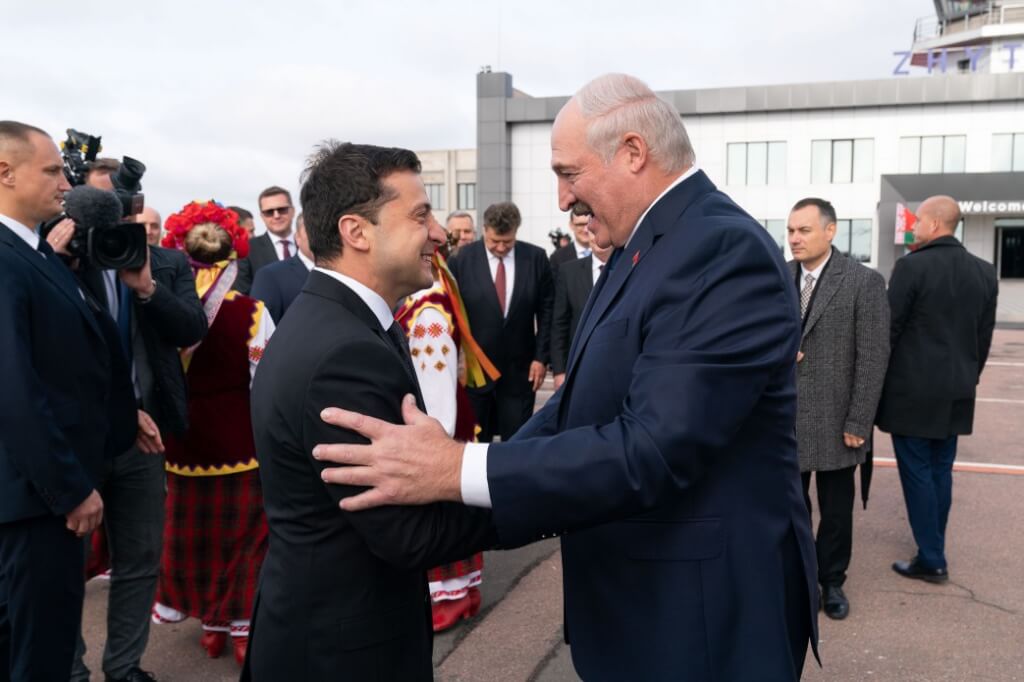 After this, a ceremony of signing bilateral documents will take place.

In addition, as planned, the Presidents of Ukraine and Belarus will watch an exhibition of large-sized agricultural machinery.

The series 'Chernobyl' was the triumph of the Emmy Award. VIDEO

Victim or fraudster: Ukrainian adopted in the USA was suspected of being an adult dwarf