Home In the U.S. New scandal over Ukraine: in the United States brought a case against Trump's personal lawyer

Prosecutors are investigating the interest of President Donald Trump's personal lawyer and his plans to build the US gas pipeline in Ukraine.

The Wall Street Journal reports that federal prosecutors in New York have launched an investigation into Donald Trump's lawyer Rudi Giuliani, as well as his relationship with the plans for the Ukrainian energy project. The investigation began after witnesses began to disclose alleged abuse of power by the president during open hearings in the case of impeachment. They question the question of whether Trump put pressure on the president of Ukraine to investigate the Joe Biden case.

According to the Bloomberg, prosecutors are exploring the possibility of financial irregularities by Giuliani and the justification for the lack of his registration as a foreign agent.

The NY Times had previously reported that federal prosecutors were investigating whether Giuliani had violated lobbying laws in his relations with the White House and Ukraine. 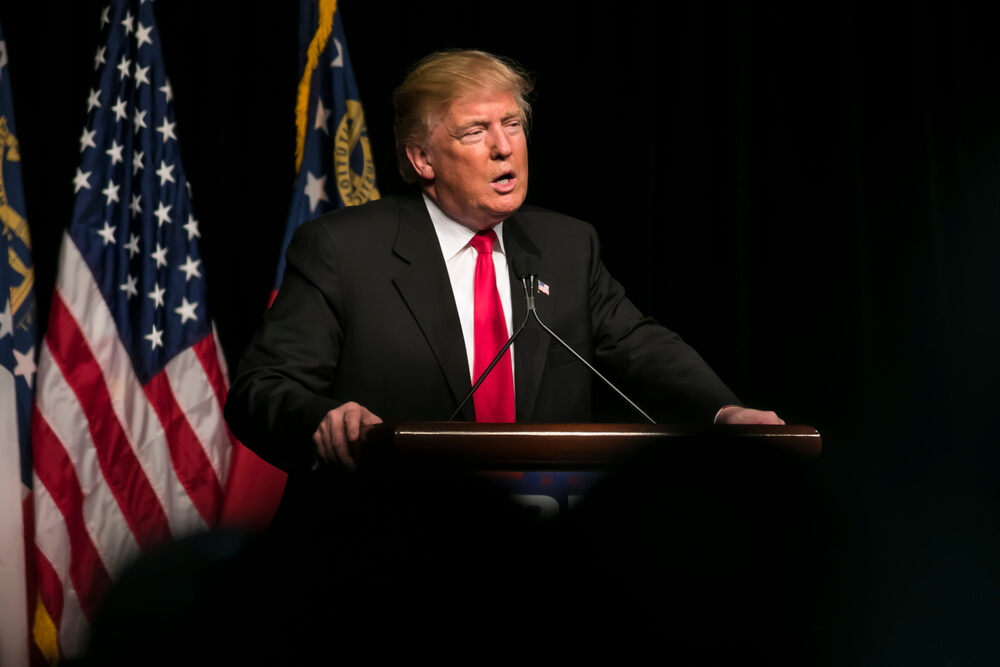 According to the Wall Street Journal, Giuliani's assistants Igor Fruman and Leo Parnas presented Ukrainian officials have plans to lay a pipeline from Poland to Ukraine, which will transport US natural gas, a project that has received White House support.

It is reported that Giuliani's assistants told officials in Ukraine that he would become a project partner.

Fruman and Parnassus were arrested in October by federal agents. They were accused of planning to send foreign money to American politicians to influence business between the two countries. They pleaded not guilty.

On the subject: Giuliani publishes 'evidence' of Ukraine’s interference in US 2016 election

In an interview with the Wall Street Journal, Giuliani denied any involvement with his partners' plans for Global Energy Producers and their pipeline plans.

He said: "I have no personal interest in doing business in Ukraine, including this one."

In a Congressional investigation into President Trump’s impeachment and open hearings this week, several witnesses indicated that Giuliani was trying to pressure Ukraine to investigate the president’s political rivals in exchange for military assistance and a meeting with Trump.

Giuliani, the former mayor of New York, was accused of leading the “shadow” efforts in the White House, in particular the “libel campaign,” because of which Marie Yovanovitch, ambassador to Ukraine, was recalled.

Giuliani urged officials to investigate Joe Biden and his son Hunter Biden, who served on the board of directors of the Ukrainian energy company Burisma.

An impeachment investigation revealed that Jovanovic probably hindered Giuliani's attempts to dig up incriminating evidence against Biden, which led to a sudden cessation of work at the embassy in Ukraine.

On the subject: They said the “next flight” to return from Kiev to the United States: the ambassador testifies to Congress contrary to the White House ban

She told Congress that the State Department had “knocked her down” and sent a request to the White House for her speedy departure from Ukraine.