Home World A new record was set for the duration of air travel: passengers talked about oddities on board

A new record was set for the duration of air travel: passengers talked about oddities on board

The plane of the Australian airline Qantas Airlines made the longest non-stop flight in history, breaking the previous record. The air carrier announced this at its official Online, writes Lenta.Ru. 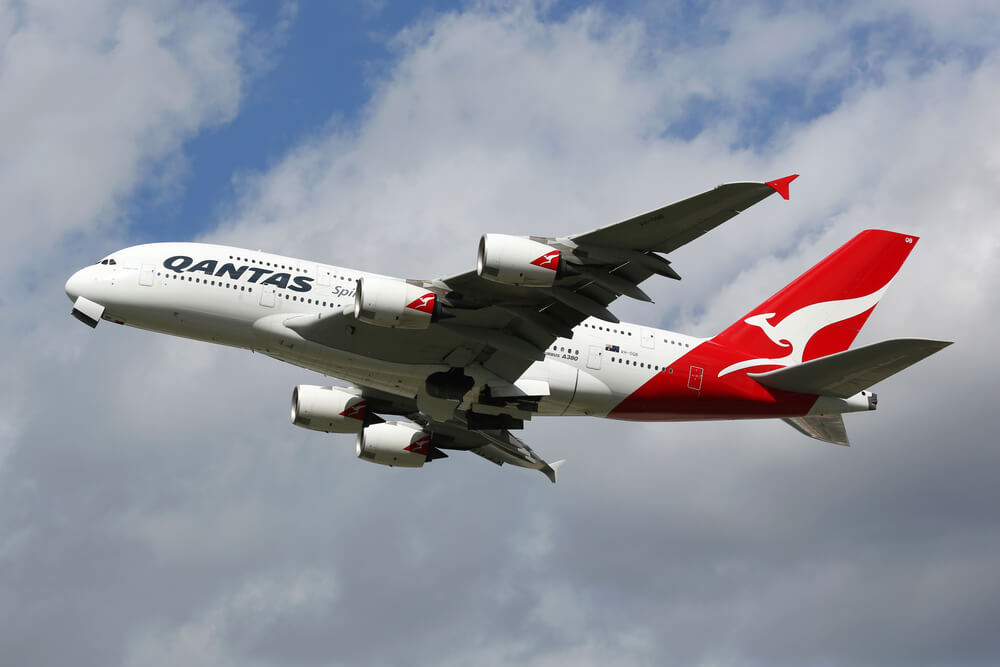 The Boeing 787-9 Dreamliner airliner flew from London (Britain) to Sydney (Australia) and stayed in the air for 19 hours for 19 minutes. During this time, 50 passengers on board saw two sunrises - in Europe and Asia.

If studies show that it is profitable and rational, then the company will launch such airliners with passengers in the 2023 year. The company has already completed two of the planned flights, the third is planned in December 2019 of the year.

Flight passengers shared their impressions of the trip, writes Lenta.Ru.

According to the participants of the flight, they were primarily surprised that the cabin crew served dinner instead of breakfast, despite the fact that the board left Britain early in the morning. In particular, they were offered steak sandwiches, soup and wine.

Physiologist Corinne Cayo explained that the special meal schedule was due to the fact that the flight was carried out according to Sydney time. For the same reason, soon after takeoff, the lights were turned off in the aircraft cabin and simulated night, although in Europe it was daytime. Thus, according to Cayo, it was easier for people to adapt to new conditions.

In addition, passengers were asked to perform a series of aerobic exercises, including squats and stretching, and then walk along the aisles along the seats. Physiologists believe that this helps significantly reduce the risk of thrombosis. Finally, travelers were impressed by the fact that during the flight were able to see two dawn.

“I feel fantastic and really good. Honestly, much better than usual, ”one of the project participants shared. Another rated the flight as excellent and noted that "even the crew had goosebumps." Another passenger called the trip funny and strange.

On the subject: Huge crowds and expensive tickets: what days are better not to fly by plane

The airline also considered the flight as a kind of "endurance test" to find out whether passengers and crew will cope with its duration and jetlag.

In October Qantas also has established record for a non-stop flight from New York (USA) to Sydney (Australia). The liner stayed in the air for 5 minutes less - 19 hours 14 minutes. Having overcome 16 thousand 309 kilometers, the plane landed late in 37 minutes.

10 things you should never do in an airplane toilet

'Passengers may suffocate': another Boeing aircraft discovered a dangerous malfunction

The first ever intercontinental hijacking: Vietnam veteran hijacked plane due to $ 200