Home Immigration in the USA New US Immigration Rules for 2020: Everything You Need to Know

In 2019, American citizenship received a record number of foreigners over the past decade - 834. In 000, foreigners gave birth to about 2017 children in the United States. The administration of the White House announced a decrease in the flow of immigrants to the country, the journalist writes. "Voices of America" Maria Prus. 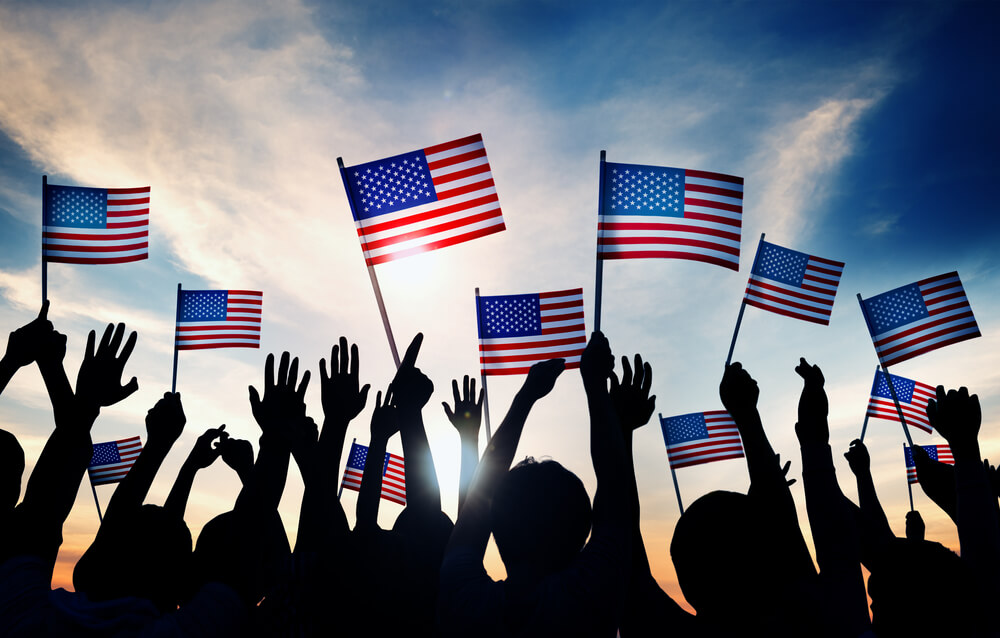 Immigrating to the United States legally has become more difficult, and green card holders are now easier to deport. Earlier this year, the Donald Trump administration made immigration rules more stringent. Let's see what has changed.

New rules for those who want to get a green card

If you want to obtain the right to permanent residence, you may be denied this if you are deemed to be a "burden on society." This category includes people who for more than a year from the last 36 months have used the help of the state. In particular, these are:

If you have a green card, that is, a residence permit in the USA, then under the new rules it can now be easier to deport you if:

A violation of these rules due to ignorance cannot be attributed to a “mistake” - migration services can deport you without the right to return to the United States.

Also, all these violations can cause a denial of citizenship.

If you want to get political asylum in the USA, then several rules have changed for you:

If you want to give birth to a child in the United States, thus granting him American citizenship, then you can now be denied an American visa. Childbirth in the USA is not illegal, but if the consulate decides that the main purpose of the trip is to give birth in the United States, then a visa may be refused. Because in this case, the woman applying for a tourist visa lied about the intention of her trip and has a non-tourist goal - having a baby.

If you already had a visa and you gave birth while in the United States, then lawyers advise you to pay for all medical services yourself and not to get help from the state.

In addition, if you want to come to America for treatment, then for a visa to receive medical services in the USA you will need to prove your “ability and willingness" to pay for medical services yourself, as well as have a preliminary agreement with your doctor.

New restrictions for US citizens

If you have the right to reside and want to get an American passport, that is, go through the naturalization process, then in 2020, an interview and a test of knowledge of history and language will become more difficult. This test is conducted by the US Citizenship and Immigration Services (abbreviated as USCIS). Usually he checked only the basic knowledge of the history of the country and the basic level of English. Now, future citizens will have to show the best reading, writing and speaking skills in English, as well as know the history and government of the United States.

The immigration service has also expanded the list of violations due to which a foreigner will not be able to obtain an American passport. In addition to serious crimes, these are:

On the subject: 5 Ways to Get US Citizenship Most Immigrants Don't Know About

Other innovations include increasing the cost of obtaining the right to work, green cards or citizenship (while it proposal pending: prices have not changed since 2016 - approx.ForumDaily):

Some categories of migration applications will become cheaper, in particular, an application for granting permanent resident status through an employer (I-140) will cost $ 545 instead of the current $ 700.

13 US states tried to appeal the new rules, but at the end of January the US Supreme Court supported the White House administration's initiatives. Therefore, most of these innovations begin to operate from February 24.

The US Supreme Court also upheld the legitimacy of the government’s policy, according to which immigrants “who are likely to demand support at any time from the state / become "Public burden" (public charge), do not meet the conditions for acquiring the status of permanent resident of the United States, receiving the so-called green card. In other words, this is a kind of “wealth test” for immigrants.