Home In the U.S. New changes in the US visa policy will lead to an increase in the percentage of refusals

The new visa rules, which will come into force on September 11, will affect most types of US visas and allow the US government to reject applications without giving reasons and without the possibility of adding additional information to the visa application after it is submitted. 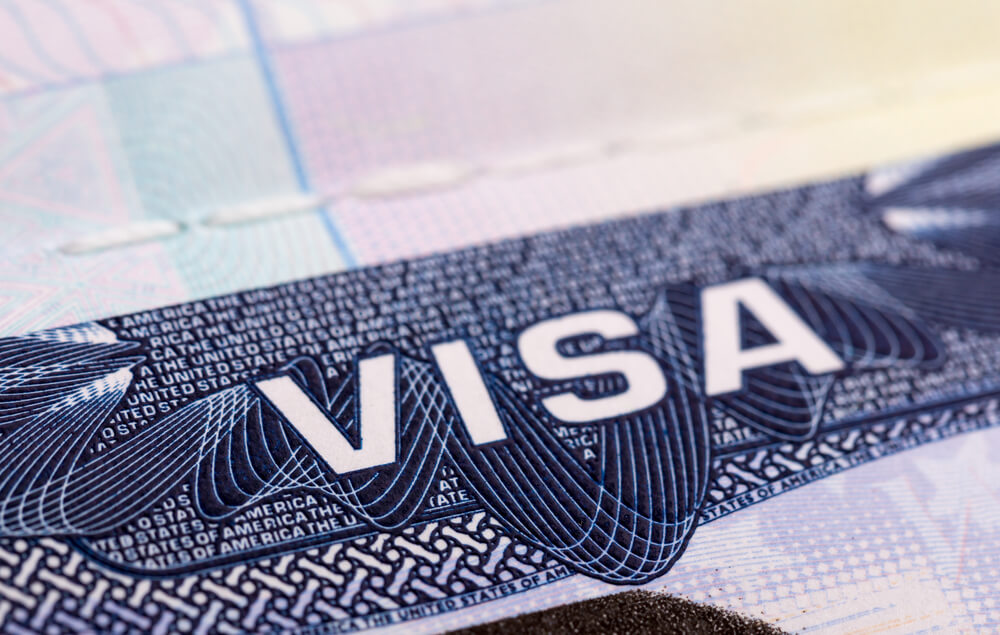 The US Citizenship and Immigration Services will soon provide officials who are considering applications for a visa or petition, the right to refuse such requests without first looking for additional evidence or notifying the applicant that the request is planned to be rejected, writes CNN.

The memorandum, released without attention of the public on Friday, reports that the government may refuse visas if applications do not have all the necessary information at the time of submission. Also, the document will allow the government to reject requests without explaining exactly what data was not enough for the applicant to apply for a visa correctly.

The memorandum applies to most visas, including the popular but controversial H-1B visas, which high-tech companies use to legally hire qualified employees. The new policy does not apply to Deferred Action for Childhood Arrivals (DACA) request processing.

The new rules cancel the manual from 2013 of the year, which described in detail the process of requesting additional information or notifying officials of their intention to reject a visa request. The ability to request additional data allowed applicants to have enough time to fill out applications, created a constructive dialogue between immigration lawyers and USCIS regarding visa applications.

The memorandum was issued about a week after USCIS announced that it would begin initiating a number of legal procedures against applicants who do not have immigration status, and their applications for visas were rejected. These procedures may result in the deportation of such applicants. Hassan Ahmad, an immigrant rights advocate and founder of the law firm HMA, noted that two memoranda issued one after another are of great importance.

“Reading them one by one, you come to the conclusion: it would be better for you to understand all this the first time,” the lawyer wrote on his Twitter account. “All this means the system is becoming much more ruthless. Even a simple statement that used to be considered routine will no longer be judged that way. ”

According to the memorandum, the new policy "is necessary to discourage the filing of unfounded or incomplete applications, and to encourage applicants, petitioners, and applicants to be diligent in collecting and presenting the necessary evidence." The document adds that the new rules "are not intended to impose penalties for innocent errors or misunderstandings in evidentiary requirements."

The change has raised concerns among immigration lawyers: they are confident that the new policy will lead to a large number of refusals without any opportunity to learn about the reasons. In addition, if a person applies for a visa and is refused without explanation, in order to try again, he will have to pay the necessary fees again - whereas before it was possible to simply add the missing data.

“We're still digging deeper to figure out the details, but this is all a big concern for us,” says Todd Schulte, president of FWD.us, an immigration reform group hosted by Facebook CEO Mark Zuckerberg and other tech leaders.

“The latest series of steps taken by the administration to significantly restrict legal immigration makes it more difficult, costly and bureaucratic for applicants who have to come here and make our country stronger - instead they are stuck in a broken visa system,” Schulte told CNN.

Pages of history: Anne Frank's family tried to escape from the Nazis in the United States, but could not get a visa