On Friday evening, October 18, US Presidential Administration Donald Trump issued a presidential statement stating that new immigrants will be denied entry to the United States if they do not prove that they can receive health insurance for 30 days after arrival or have sufficient resources to pay for medical care. It is estimated that this could reduce legal migration by two-thirds.

According to a new assessment by the Institute for Migration Policy (MPI), the new rule could completely block two-thirds of those applying for permanent legal residence in the United States and have an equally significant impact on statistics of future legal immigration, writes Migration Policy Institute.

According to MPI estimates, a new health insurance claim could ban about 375 000 immigrants from entering a year. These are mainly family immigrants - most of those who receive green cards from abroad. Because the Trump administration is pushing for a reduction in family immigration, which has long been the cornerstone of the U.S. immigration system, the new rule could help bring about the changes that the White House is pushing for without requiring Congress action.

This declaration will apply to future lawful permanent residents arriving from overseas, and not to immigrants already in the United States who are switching to receiving a green card from a different status. Refugees and other persons with humanitarian assistance are excluded from the policy, which is due to enter into force on November 3.

To assess the impact this could have on future immigration, MPI considered the most accessible group: recent immigrants. To determine the health insurance status of adult green card holders in the United States in less than 2 years, the researchers analyzed data from a survey by the American Community (ACS) of the 2014-2016 Census Bureau using a unique MPI methodology that allows you to assign immigration status non-citizens.

On the subject: New green card lottery rule has created problems for participants

The effect may change over time if the market adjusts to it. For example, some insurers may decide to offer products specifically designed to meet their requirements. But if and until this happens, about 65% of arriving immigrants will not meet the requirements.

MPI ratings are for adults, not children. Minors are exempt from having to prove insurance coverage if they are the main applicants for a green card, as in the case of adoption or reunion with one of the parents in the United States after living with the other parent abroad. But children who come to the United States with their parents will be tested. Unlike adults, children can take the new test, demonstrating that they will be eligible for Medicaid in their intended state of residence (in most, but not all states, Medicaid is offered to children with green cards who have been in the United States for the first 5 years).

The new rule was issued without warning and detail, which is difficult to expect from a policy planned to be implemented in just a month. Therefore, it remains to be seen how future legal permanent residents will prove that they can find coverage within 30 days after arrival — this is a very short window, given the complexity of health insurance options in the United States. It remains to be seen how much the rule will reduce overall immigration compared with a change in the composition of arriving immigrants, given the backlog of almost 4 million applications for green cards.

For others, this insurance test may be more difficult. It’s easiest for State Department staff to implement a new policy — this is a direct test for income. Those with high enough incomes can afford un subsidized private insurance or pay for predictable medical expenses; this cannot be said of people with lower incomes.

On the subject: US will not issue green cards to immigrants who benefit from social assistance

One strategy to overcome the new requirement is for immigrants to quickly purchase time-limited, individual health insurance plans that are available outside the ACA market and can last up to one year. Such plans, permitted under the rule, have become more accessible under the Trump administration. These plans have a lower premium, but often exclude pre-existing conditions or charge more, cover only part of the cost of medical care for subscribers. As a result, 12 states have restricted or banned these plans. Others have limited their duration to 3 or 6 months, which is too short to fit the requirements of the rule. In addition, it is not clear what level of income applicants will need to convince State Department consular officers that new immigrants can afford one of these plans.

Trump's rule keeps up with the new rule for people on state security (“a burden for society”) and will lead to rejections for many immigrants who are able to satisfy these requirements. According to the rule for people on government security that will regulate green card applications filed on or after 15 on or after this date, access to unsubsidized private health insurance coverage will be one of many factors to consider when deciding whether a person can become "A burden to society" in the future. Other factors include age, income, assets, English proficiency, educational attainment, health status, and past social benefits.

The new health insurance requirement creates an even stricter criterion, since it takes into account only one factor: the ability to quickly find insurance. It seems very likely that someone can pass the state exam, having demonstrated a relatively high level of education, good knowledge of the English language, age and other factors, and he will be denied access to the green card due to the new rule.

On the subject: Required reading: USCIS achievements for 2019 year and efforts to reduce US immigration

Trump's rule will undoubtedly run into legal problems, since there are already 8 lawsuits filed against the government-secured persons rule, which have undergone much more discussion and a formal rule-making process than the new statement.

As is the case with the “social burden” rule, the new statement represents an important step in the administration’s efforts to restrict family immigration and provide privileges for people arriving in a higher income country. As in the case of the rule for people on state security, the administration seeks to fundamentally change the legal immigration system with the help of executive orders, and not the actions of Congress.

It seems that the new rule, issued without warning, clarity regarding implementation, early planning or consultation with key stakeholders, is a recipe for even more chaos in the already chaotic US immigration system, the publication notes.

US authorities will collect DNA samples from migrants crossing the border

How to hold a green card holder to buy housing in the USA: instruction

Trump's new immigration rule: what is known and who does not apply

Income up to 100 thousand a year: a Russian has built a successful cleaning business in ... 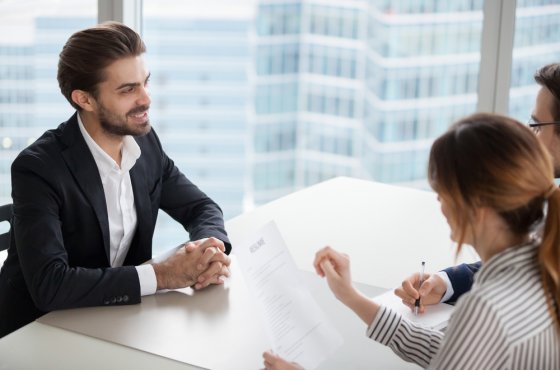 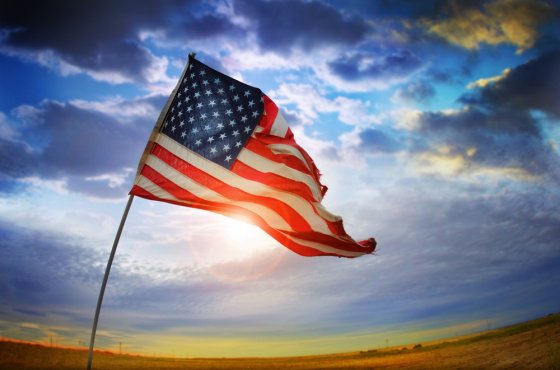 Personal experience: what our habits are considered rude in the USA 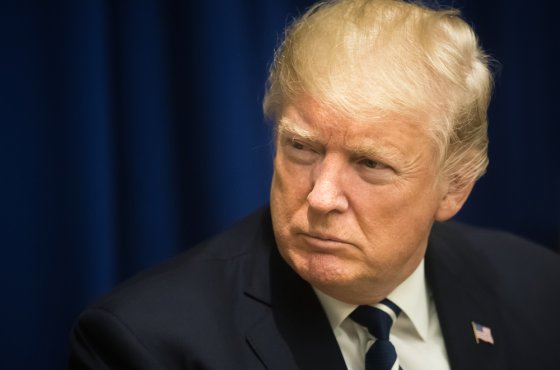 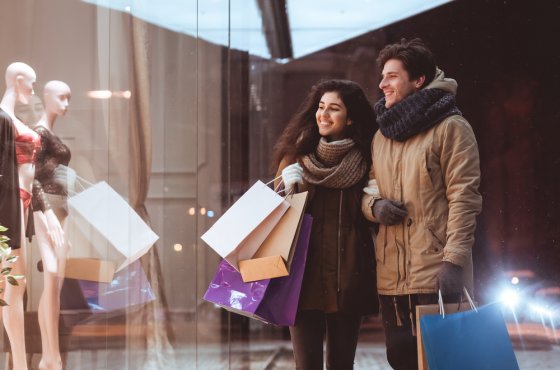 Amazon, Target and others: incredible sales for Presidents Day begin in the US 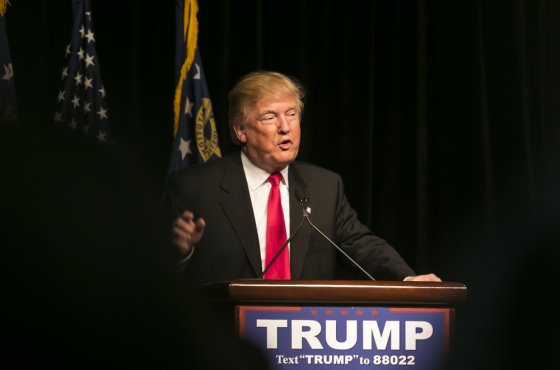 3 popular tax myths that can cost you money and nerves

Using virtual reality, a Russian journalist became the president of the United States and decided the fate of a nuclear war with Russia

'Week in the city of superheroes': how much a vacation in New York will cost

Flood in the streets and dirty drinking water: a massive sewage leak occurred in the city of Florida

In Ohio, a school employee found a bag from the 1950s and found out about the fate of the owner: touching photos

10 things to do in Los Angeles: immigrant tips
No need to console yourself with hopes that you will be able to understand and see the whole of Los Angeles if you come here for a week. The city is huge and many-sided, writes Nikolai in his channel on Yandex.Zen. The number ...

The author of the blog about life in the USA
Prices, internet and parking: 5 cons of living in the USA
Today I want to talk about those things in the United States that sometimes cause bewilderment, but someone is simply enraged. And every time I come across them, I think to myself, “guys, why complicate this?” [caption id = "attachment_333838" align = "aligncenter" ...

'I found my calling - to help people': how an immigrant from Siberia became a firefighter in Miami

'Of course I did': Alla Pugacheva gave an interview about plastic surgery

'I will not call this time happy': Kate Middleton first spoke about severe pregnancies