Home Educational program New study: playing football up to 12 years is dangerous for behavior and psyche

New study: playing football up to 12 years is dangerous for behavior and psyche 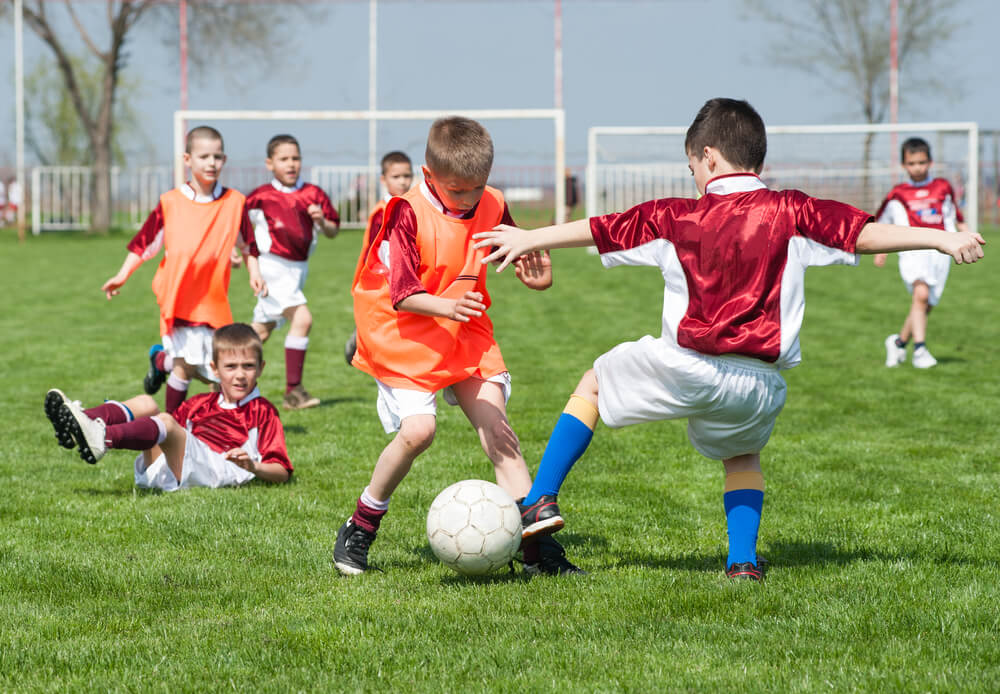 New study published on Tuesday in the journal Nature's Translational Psychiatry, showed that children who started playing football before 12 years experienced emotional and behavioral problems more than those who played football after 12 years.

The study was conducted at the Center for Chronic Traumatic Encephalopathy at Boston University (CTE). The researchers found that players who played football up to 12 years are more likely to show cognitive impairment in later life. The age period of 12 years has become key because of the jumps in brain development that occur in boys between the ages of 10 and 12.

Those who have started playing youth football before the 12 years, twice as often have problems with the regulation of behavior and problems with executive functioning. The same group was three times more likely to suffer from clinical depression.

It is noteworthy that the increased risk for these conditions manifested regardless of whether the players continued to play in high school and college or professionally.

"This study adds information to studies suggesting that head injury from playing soccer under 12 may lead to a greater risk of short-term and long-term neurological consequences," said Michael Alosko of Boston University, Ph.D., lead author of the study.

How to get a sports scholarship in the USA