Home Our people New death in the Dominican Republic: a doctor from Russia died suddenly while on holiday

New death in the Dominican Republic: a doctor from Russia died suddenly while on holiday

Relatives learned that shortly before the incident, the girl complained of heartache, but the necessary help was not provided to her. For some reason, she was taken to a hospital by taxi, because the hotel staff refused to call ambulance. 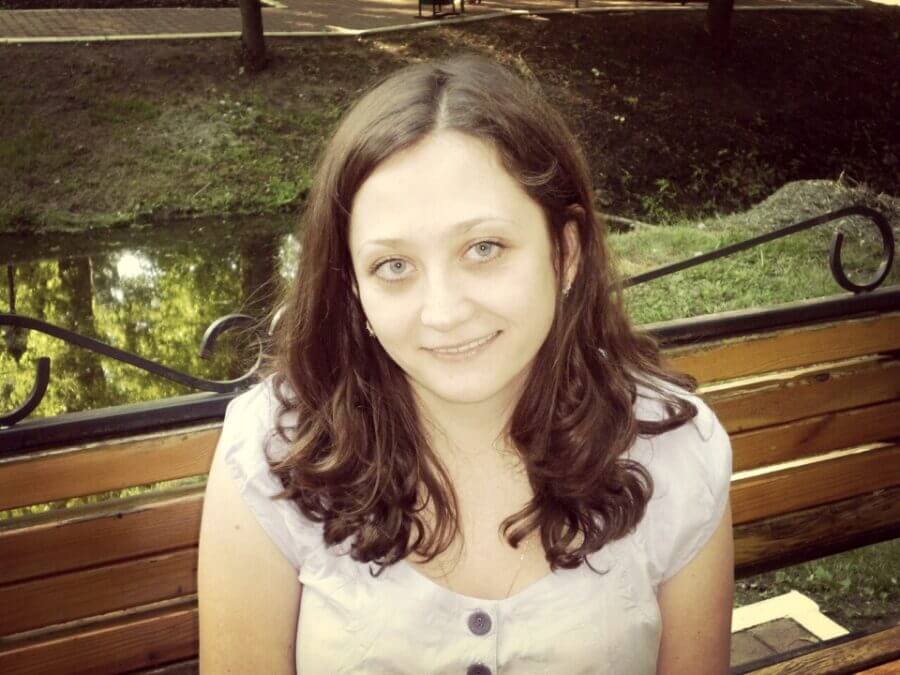 31-year-old tourist from Russia, Maria Cheremushkina died during the holidays of the Dominican Republic, writes A news.

A Russian doctor rested in the province of Puerto Plata, at the Casa Marina Beach and Reef hotel tour package. When the girl stopped communicating, her mother was able to contact a travel agency, whose representatives said that Maria had passed away on the night of June 1 as a result of tamponade and subsequent cardiac arrest.

The hotel refused to call an ambulance 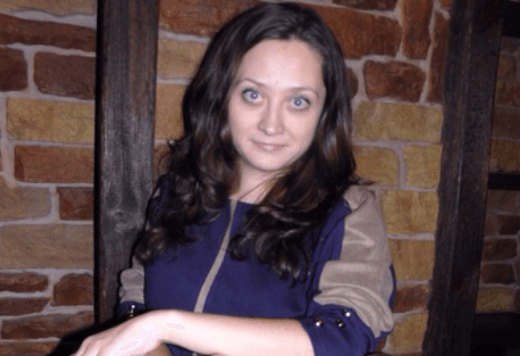 “Maria flew 26 May on a tour from Sheremetyevo Airport to Dominican Republic. On the night of May 30 was last online. The next day, her mother, having lost contact with her daughter for more than a day, hardly got through to the insurance company, ”the girlfriend’s girlfriend told the details.

Relatives learned that shortly before the incident, the girl complained of heartache, but the necessary help was not provided to her. For some reason, she was taken to the hospital by taxi, because the ambulance staff refused to call the hotel.

“I managed to find out that on the night of May 30, Maria complained of heartache. I asked for help. It is not known by whom, but the hotel provided emergency assistance. Ambulance did not call. By taxi, the girl was sent to the hospital, where, immediately upon arrival, the fact of biological death was noted. The question arises: did Masha herself get to the taxi? It’s impossible to convey the state of her mother, ”Maria’s friend wrote in her microblog.

At the same time, according to relatives, the airline demanded a million rubles (about $ 1,5 23) for transporting the 400 body, which the relatives of the deceased simply do not have.

Representatives of the ERV insurer, with whom Maria had a contract, denied this information.

“ERV insurance company denies any problems with the settlement of the insured event that occurred with a resident of Saransk in the Dominican Republic. The incident occurred on 30 in May of 2019. Currently, employees of the ERV service center in the Dominican Republic are working to collect all the necessary documents for the posthumous repatriation of the body insured to Russia. The case is recognized as an insurance, the amount of coverage under the policy is 40 000 US dollars, ”said representatives of the ERV press service, quoted by the publication. "Turprom".

Maria Cheremushkina was born in Saransk. Was the only child in the family. She graduated from the Medical Faculty of Moscow State University. Ogarev specialty "Obstetrics and Gynecology." Immediately after that, she went to Moscow to see her mother. She settled as an obstetrician-gynecologist at the polyclinic of Ivanteevskaya central city hospital. Nearly 10 for years, she helped girls experience the joy of motherhood. The very same mom did not have time to become.

Maria Cheremushkina was buried on June 15 at Moscow's Khovansky cemetery.

Since 30 in May found a dead couple from Maryland at the resort, the country and its tourism industry have experienced an Internet negative storm.

10 is the best living state in the USA

American breakfast can cause cancer