New pandemic and aliens: Vanga's most important prophecies for 2022

The famous fortune teller Vanga from Bulgaria lost her eyesight at the age of 12 and then stated that she could see the future - she allegedly predicted the Chernobyl tragedy, the death of Princess Diana, the September 11 attacks and Brexit. What did she predict for 2022, the publication said Mirror. 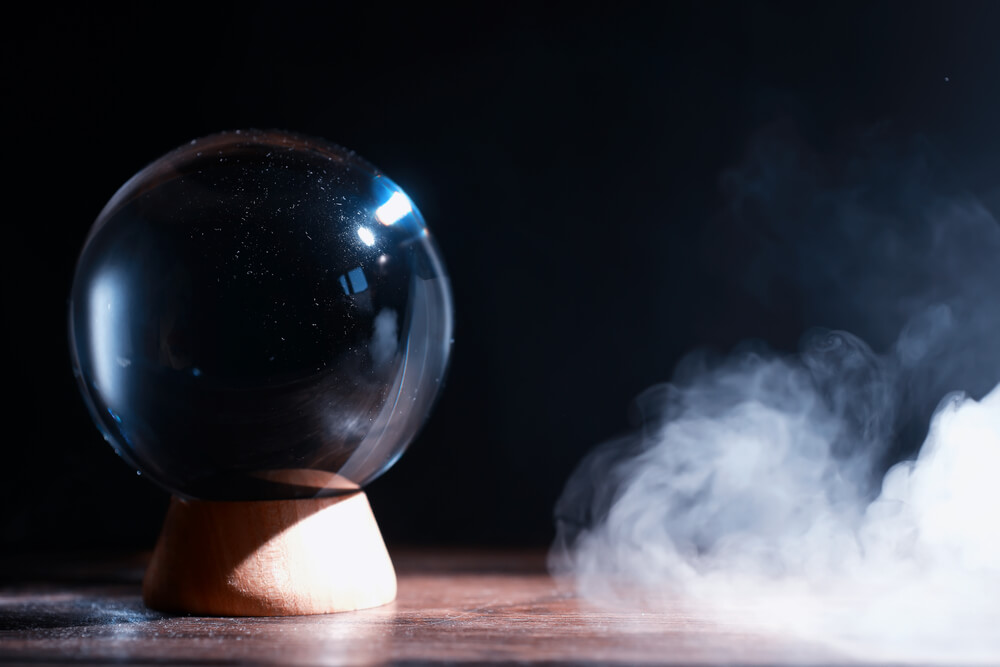 The soothsayer foresaw natural disasters, a water crisis, and an alien invasion by the end of 2022.

Blinded, the Bulgarian mystic claimed that she received a rare gift from God, which allowed her to look into the future. It is also called Nostradamus from the Balkans. Her visions are said to be 85% correct and include the Chernobyl tragedy, the death of Princess Diana, and the collapse of the Soviet Union.

Despite the difficult year 2021 for the whole world, Vanga's forecast for next year is full of even more terrible things - death and darkness.

Perhaps the most plausible of her predictions for 2022 is the spread of virtual realitywhen people will spend more time than ever in front of screens.

She also foresaw another pandemic... This time the virus will be found in Siberia. It was frozen in permafrost, but due to climate change it will burst out.

On the subject: The pandemic will not end the problems: what Nostradamus predicted for 2022

Meanwhile, many cities are projected to face lack of water and with political consequences, as countries will be forced to seek alternatives.

Another prediction was that aliens will invade the planet sending an asteroid in search of life on Earth. According to Vanga, everything will end badly for earthlings.

Vanga, whose real name is Vangelia Gushterova, among other things predicted hunger in India, where the temperature in 2022 will supposedly reach 50 degrees, which will lead to a locust attack on crops.

The Prophet warned about "Severe floods" in Australia and parts of Asia, and noted that there will be more earthquakes and tsunamis.

But not only epidemics and a surge of global problems will be remembered for the coming year, the visionary also had good news. Wanga claimed that there will definitely not be a world war in 2022, writes Starhit.

Also, this year, according to Vanga's prophecy, will be difficult for relations between Russia and the United States... They supposedly will become more complicated up to a complete rupture, and will recover only after 2022, writes MK.

Many people believe that Wanga's predictions continue to come true after her death in 1996.

Her later visions include a change in the Earth's orbit in 2023, an astronaut's journey to Venus in 2028, Muslim rule of Europe in 2043, and the end of the universe in 5079. She also predicted that in 2046 people will live more than 100 years thanks to organ transplant technology.

From 2100, according to her forecasts, the night will disappear - artificial sunlight will illuminate another part of the Earth.

The clairvoyant died on August 11, 1996, she was 85 years old. In addition to predictions, she helped ordinary people and celebrities decide on plans for their future life and sort out the past. Many came to her for advice, but Vanga's gift did not make her own life happy - she could not cure her husband of alcoholism, and she did not save her secret lover from suicide.

Until now, experts are discussing the biography of a psychic and herself as a cultural phenomenon. The veracity of the seer's predictions may be in doubt, but the fact that she really helped people cannot be denied.

The pandemic will not end the problems: what Nostradamus predicted for 2022

American scientists can predict car accidents before they happen