Australia has signed an agreement with the United States and the United Kingdom to begin a nuclear submarine program. It is likely that Australian submarines will be very similar to the latest versions in the US and UK arsenals. 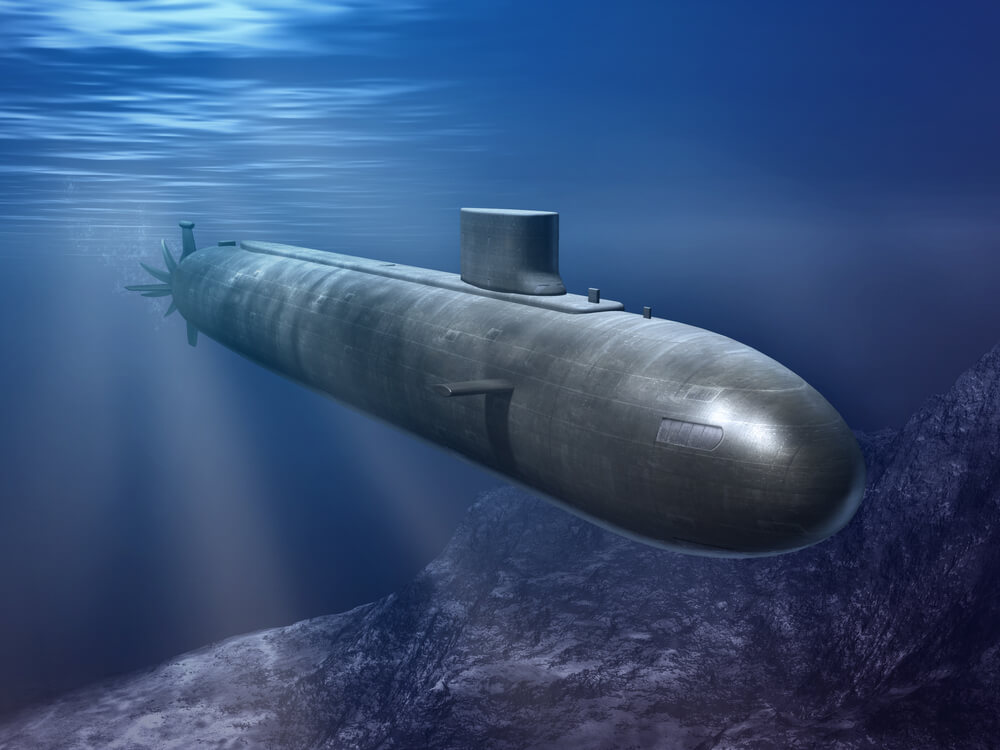 US and UK deal

The United States, Britain and Australia have agreed on a close partnership in the defense and security sector, under which Australia will build nuclear powered submarines for the first time in history. with the BBC.

However, it will still not have nuclear weapons.

Australia and its allies are concerned about the growing military presence of China in the Indo-Pacific region.

As part of the partnership of the AUKUS countries (Australia, the United Kingdom, the USA), Australia will receive nuclear submarine construction technologies from its allies and will become only the seventh country in the world to have such a fleet.

Also, the three countries intend to closely cooperate in the cybersphere, quantum technologies and in the field of artificial intelligence.

According to analysts, this is the largest defense cooperation program between countries in recent decades.

The Chinese Embassy in Washington accused the parties to the pact of "Cold War mentality and ideological prejudices." In recent years, all Western democracies have expressed concern about China's growing military assertiveness.

On the subject: How Australia has achieved that since 1996, there has not been a single mass execution

What boats can be

The US Navy and Royal Navy have two types of submarines - attack and ballistic missiles. Both are powered by nuclear reactors that convert water into high-pressure steam, which turns turbines to propel submarines. CNN.

“Attack submarines are designed to search for and destroy enemy submarines and surface ships; to perform surveillance and reconnaissance tasks; to support combat group operations and participate in hostilities, ”says a US Navy newsletter.

The US Navy has three classes of attack submarines. The newest of these are 19 Virginia submarines.

Armed with dozens of Tomahawk cruise missiles and torpedoes, the 377-foot Virginia-class submarines weighing 8000 tons can travel at speeds in excess of 28 miles per hour (46 km / h) and remain submerged for extended periods. Their stay under water is limited only by the need to resupply the crew of 132 people.

The sub doesn't even have a periscope. Rather, it uses a photon mast, which includes high-definition video and infrared video, to monitor the battlefield. Information is displayed on large screens in the control center.

The four British Astute-class attack submarines are even faster than American submarines, capable of diving at over 35 miles per hour (56 km / h) and, like the United States, carry Tomahawk cruise missiles.

“The Tomahawk IV is the latest version of the rocket. It has a longer range than its predecessors (over 1000 miles / 1600 km) and can be aimed at a new target mid-flight, ”the Royal Navy website says.

This is the kind of firepower and endurance Australia wants as it seeks to protect its northern waters from any naval threats and channel its naval power into the South China Sea, where it, along with the United States, intends to weaken China's influence and protect freedom of movement.

British and American boomers are carrying Trident ballistic missiles equipped with multiple nuclear warheads. Their mission, in essence, is to remain at sea for several months, the vast majority of which are under water and be ready to retaliate with a nuclear strike if the enemy strikes the United Kingdom or the United States.

Ballistic missile submarines are silent and extremely difficult to detect. They are the backbone of deterrence, ensuring that the US or UK adversary will pay a terrible price if they strike first.

Each of the US ballistic missile submarines can carry 20 Trident missiles (16 for UK submarines) with eight warheads (three for UK submarines) per missile. They can fire up to 4600 miles (7400 kilometers). Nuclear warheads have a detonation yield of 100 to 475 kilotons. The atomic bomb dropped on Hiroshima (Japan) during World War II had a yield of 15 kilotons.

The US has 14 ballistic missile submarines and the UK has four. These are not the submarines that Australia will produce.

When will Australia take submarines to sea?

It takes a long time to develop a submarine and deploy it - perhaps decades. The announced tripartite deal only calls for an 18-month study to see how best to build nuclear submarines for Australia.

On the subject: Nuclear America: 10 Interesting Facts About US Nuclear Weapons

Australian Prime Minister Scott Morrison said the new submarines will not appear in the Australian Navy until 2040.

Thomas Shugart, a former US Navy submarine commander who is now a research fellow at the Center for New American Security, emphasized that given the security situation in the Indo-Pacific region, Australia could hope that its submarines could get into the water earlier.

“There are a number of trade-offs that will need to be considered that could affect the timing: a new design with more advanced performance than existing US / UK submarine or powerplant designs, and so on,” Shugart said. “Given the crumbling balance in the Indo-Pacific, I hope 2040 is the latest date. At the same time, it's hard for me to envision a deployment schedule in less than ten years, even with existing designs and vendors. "