Grammy-nominated American artist unexpectedly turned out to be illegal

A well-known rapper 21 Savage who resides in Atlanta, Georgia, was arrested during immigration raids by the United States Immigration and Customs Services (ICE), which took place on the morning of February 3. This fact was confirmed by ICE representative Brian Cox in an interview ABC News. 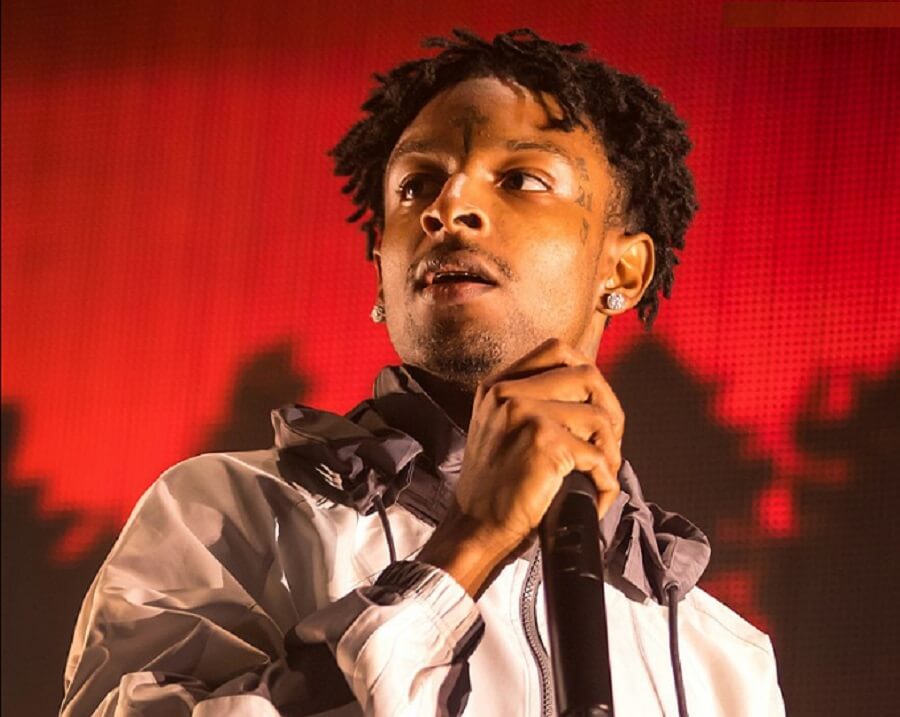 Cox said the Grammy-nominated rapper, whose full name is Sha Ya ben Abraham-Joseph, was confronted with the deportation process.

This news came as a shock to fans and caused confusion, since it is widely believed that the 26-year-old rapper was born in Atlanta, and the same information is shown in his biography on his Wikipedia page.

During an interview with XXL Magazine in 2016, he told the magazine that he was from Decatur, Georgia. But according to ICE, Abraham-Joseph is a UK citizen who expired his visa after legal entry into the US in July 2006.

“In short, he arrived in 2005 on a legal basis, but he did not leave afterwards,” Cox said. “His visa expired in the 2006 year, since then he has been illegally in the country.”

In October, a rapper was convicted of a serious crime with a drug in Fulton County, Georgia, in October, which made some people wonder why the ICE agents did not arrest him then.

"We did not know about his immigration status in 2014, but since then we have more information about him," Cox said.

ABC News appealed to the representatives of the rapper on Epic Records, but there were no comments at the time of writing the news.

21 Savage released his second album “I am> I am” in December and was nominated for two Grammy awards this year.

He collaborated with artists such as Travis Scott, Post Malone, J. Cole, Offset and Childish Gambino.

"Do not think that everything is so rosy here": Armenians about life in America