Home Page culture Nikolai Karachentsov died: what will be your favorite actor's memory

Nikolai Karachentsov died: what will be your favorite actor's memory

Relatives of the actor Nikolai Karachentsov reported on his death. He passed away the day before he would have turned 74. ForumDaily tells us what is known about the artist’s passing away and how people will remember him. 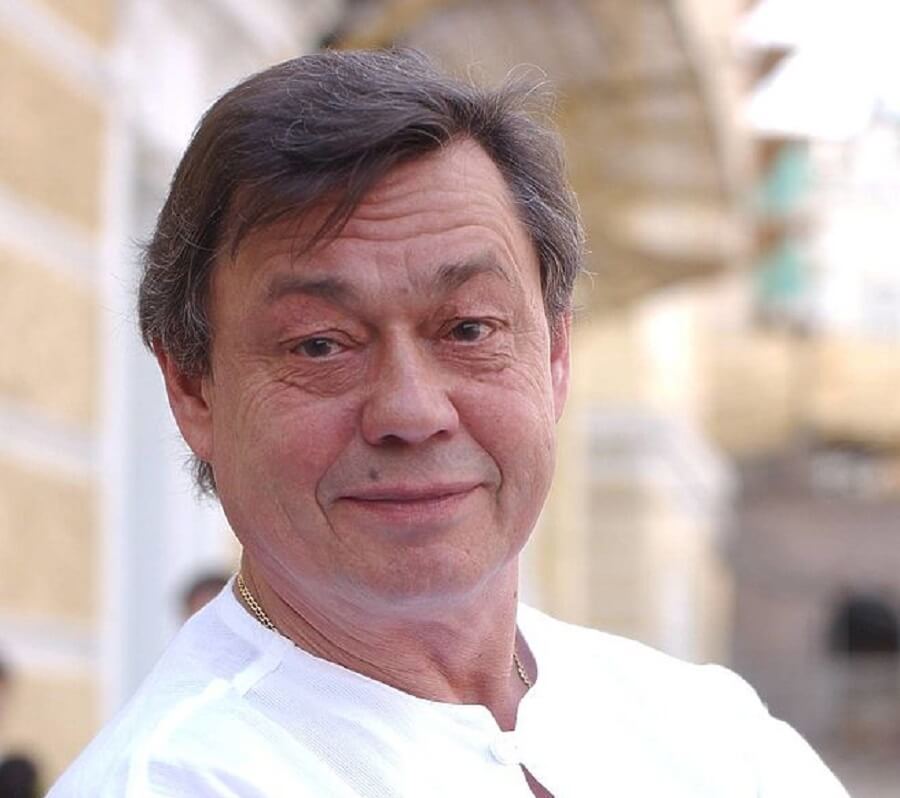 On October 26, it became known that a popular theater and film actor Nikolai Karachentsov, who had serious health problems, had died in a Moscow hospital. He was 73 years old, before his birthday and 74th birthday, he did not live one day. On the eve of Karachentsov's friends planned to come to his hospital and wish him a happy birthday and even ordered balloons and a cake for this, writes “Country".

Karachentsov was admitted to intensive care in early October with pneumonia. According to the actor's wife, he had high temperature and pressure, he was breathing heavily. All this time Lyudmila Porgina was next to her husband - a separate bed was put in the ward for her, writes KP.

The body was worn out due to an accident and oncology.

28 February 2005 Karachentsov got into a car accident, which resulted in a severe head injury. The artist was in a hurry to give to Moscow, excited by the news about the deathbed state of the mother-in-law. In the rush, Karachentsov did not fasten his seat belt and exceeded the speed, and on the street at that time there was ice. On the same night, the actor underwent craniotomy and brain surgery. Karachentsov spent 26 days in a coma. For all this time, Karachentsov’s speech has not been so fully restored. The actor was treated in Israel and Beijing.

On February 27, 2017, Karachentsov again got into an accident. The car driven by his wife collided with the Gazelle. The blow was so strong that the car rolled over. Karachentsov received a concussion. 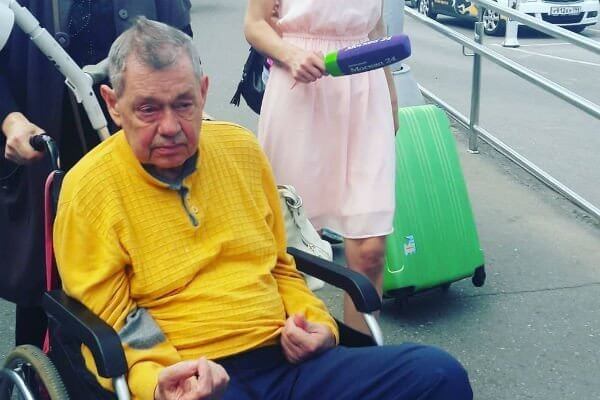 In September 2017, the actor was diagnosed with an inoperable cancer in the left lung. To all this, in October 2018, inflammation of the lungs was added, which is why the actor got into resuscitation.

“If Kolya had only oncology without disability of the first group and loss of part of the brain, without inserted metal collarbones and broken ribs, it would be much easier for doctors. And since Kolya was badly injured in that terrible car accident 13 years ago, it is not easy for doctors to put him on his feet. The body is worn out, and then new sores have added. But Koka is great - he does not give up. He rejoices every day, asks to read Pushkin to him, it cheers him up, ”said the actor's wife in early October.

According to Lyudmila, in the hospital Nikolai Petrovich was very bored without his pets - a parrot, a cat and a dog. 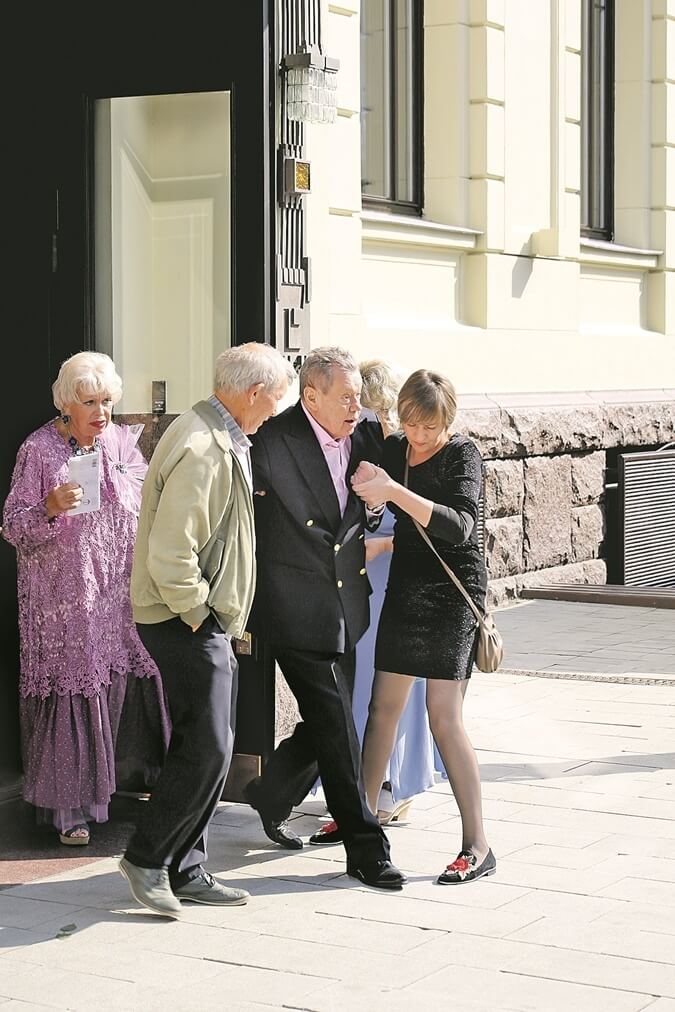 Karachentsov could die at the end of 70's

Lyudmila Porgina told that before that terrible accident in 2005, Karachentsov was already between life and death. Nikolai Petrovich and his wife almost died in the late 70-s. And also in the winter.

Then Karachentsov was offered the role of a director who makes a film about skiers. This picture (“A moment of good luck”, 1977) based on the script of Yuri Vizbor was filmed on Cheget (Elbrus region). Nikolai Petrovich went to the shooting with his wife.

“One day Kolya was not filming, and we went with him to a cafe on Mount Cheget by funicular. And the funicular suddenly stopped. A terrible blizzard began. Snow began to cover us ... with lumps of snow the size of a fist! We realized that we were freezing, - recalls Lyudmila Porgina. - I don’t remember how we were filmed from there. I woke up from the fact that a bright light beat in my eyes and heard some voices. I see: Kolya and I are lying in the room completely naked and we are being rubbed with vodka and cognac. Yura Vizbor stands above us, opens each mouth with a knife and pours brandy into it ... Then we, pounded with vodka and brandy, were put into warm bags. Yura said: “The main thing for you now is not to fall asleep! So that you do not sleep, I will sing songs to you. And he sang.

Vizbor pulled us out of the afterlife. It turns out that he made the rescuers go: he shouted that people were freezing, they must be rescued urgently. They answered him: "What do you mean, now such a terrible landslide can begin!" But Yura made them go and save us anyway! ” 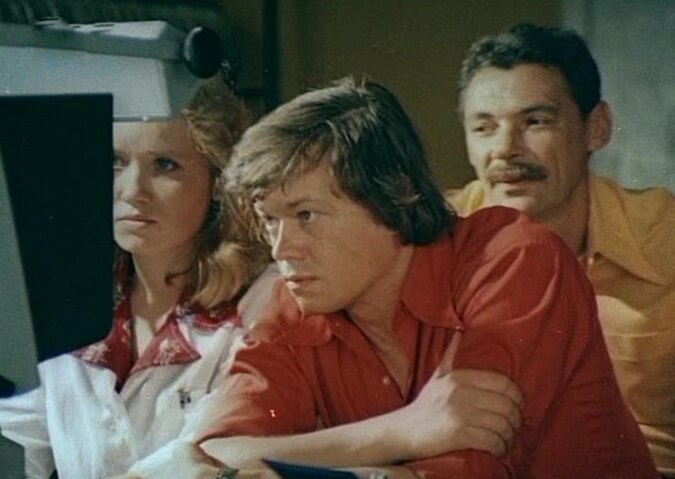 Karachentsov in the film "A moment of luck" (1977). Photo: Kinopoisk

Karanchentsov began acting in films in 1967. The first films were "Touches for a portrait of V. I. Lenin", "... And May again." Popularity came after the play "Til", which was staged in 1974.

In 1975 he played Busygin in the film adaptation of the play by Alexander Vampilov “The Elder Son”, this role is considered one of the best in the actor's filmography.

In the second half of 1970, Karachentsov became one of the most-cast actors. He was extremely responsible in his work and did not use a backup for even complicated stunt tricks. 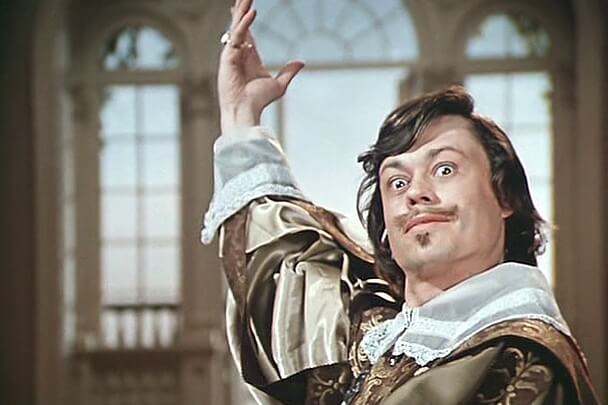 Karachentsov - Marquis Riccardo in "The Dog in the Manger", 1977. Photo: kinopoisk

Karachentsov has played over 100 roles in films. The most famous films with his participation are “Dog in the Manger”, “Pious Martha”, “Yaroslavna, Queen of France”, “The Adventures of Electronics”, “The Trust That Burst”, “White Dew”, “Battalions Ask for Fire”, “Man from Boulevard des Capucines "," One, two - grief does not matter! "," Criminal quartet "," Bright personality "," Deja vu "," Trap for a lonely man "," Crazy "," Petersburg secrets "," Queen Margo ”,“ Dossier of detective Dubrovsky ”,“ Secrets of palace coups ”.

Karachentsov not only acted in films, but also sang songs himself. For the first time he sang in the film "Dog in the Manger" thanks to the composer Gennady Gladkov.

The composer Maxim Dunaevsky helped to put the voice to Karachentsov. The actor performed his songs in the famous films "The Trust That Burst", "A Small Favor", "Dangerous for Life!", "Bright Personality", "And the devil with us!" In 1994, Karachentsov recorded a solo album "My Little Lady", which included 10 compositions by Dunaevsky.

"I will never forget you"

The most famous theatrical work of Karachentsov was the role of Count Rezanov in the rock opera “Juno and Avos”, which he performed from 1981 until the accident. At that time, Karachentsov had weak vocal data, so in the process of working on the play he took lessons from the famous musician Pavel Smeyan, who played the role of the Chief Composer in “Juno ...”.

At the performance itself, Smeyan "pulled" high notes for Karachentsov, which he could not take. The romance “I will never forget you” became the most famous film song performed by Karachentsov. In a duet with him sang actress Elena Shanina, who played Death in "Juno and Avos". 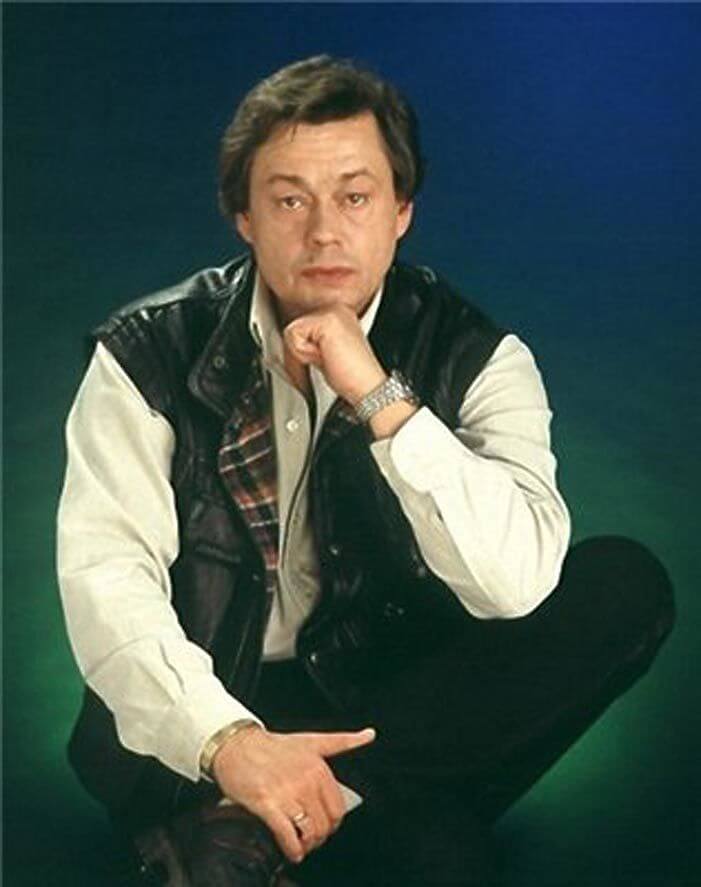 “I can't imagine a world without music at all. As for me personally, I am really a dramatic actor ... Once I set myself an insoluble task - to learn to do everything in my profession! .. It is unlikely that I will succeed, but I will strive for this all the time ... So this is my task - not to sing, but to play, to live the song! ”, - said Karachentsov about his musical career.

Over the 40 years of his acting and musical activities, Karachentsov performed more than 200 songs.

Features of the American mentality: why they are not like us

TV shows and movies for correct pronunciation in English