Home At home 'Never before have I been so ashamed of my country': diplomat of the Russian UN mission quit because of the war in Ukraine

Boris Bondarev, a member of the Russian diplomatic mission to the UN based in Geneva, has submitted his resignation and sent a strong letter to his foreign colleagues condemning Putin's war of aggression against Ukraine, reports with the BBC. 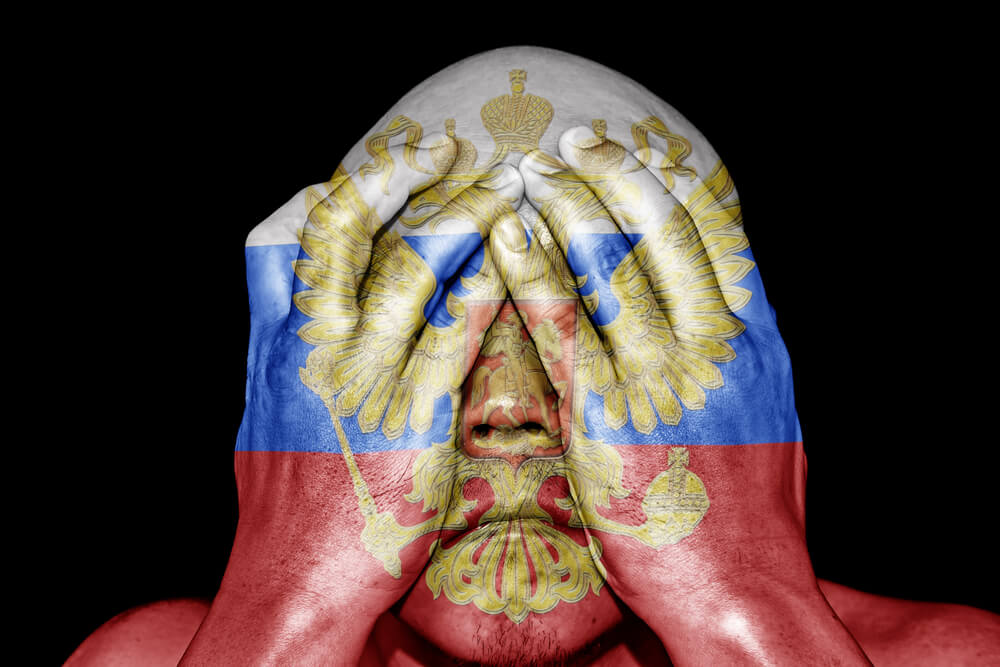 “On Monday morning, as usual, I came to work, sent a letter of resignation and left,” Bondarev said. “I started thinking about it a few years ago, but the scale of this disaster made me go for it.”

Bondarev added that he spoke several times about his condemnation of the invasion of Ukraine to high-ranking members of the Russian mission, but he was "asked to keep his mouth shut to avoid consequences."

On the subject: British intelligence forecast: By 2023, Putin will be in a sanatorium, and a spy successor will come in his place

Later, Bondarev explained the motives of his action in more detail. “The reason is that I completely disagree with what my government has been doing since at least February, and I no longer want to be associated with this,” the diplomat said.
According to him, few in the Russian Foreign Ministry share his position: “I think most people follow propaganda and what their bosses tell them. When you work in the ministry, there is a hierarchy, so you must follow the instructions of the leadership. For many years, the critical approach in the ministry has largely been eliminated.”

In response to a question about whether Bondarev is afraid that he will be called a traitor, the diplomat replied: “I think they already consider me one.”

Boris Bondarev is a diplomatic adviser who handled Russia's role at the Geneva disarmament conference after serving in places like Cambodia and Mongolia.

The text of Bondarev's resignation in English was published on his Twitter by the human rights activist and executive director of UN Watch Hillel Neuer.

BREAKING: 🇷🇺 Russia Counselor to the United Nations in Geneva has resigned.

Boris Bondarev: "Never have I been so ashamed of my country."

UN Watch is now calling on all other Russian diplomats at the United Nations — and worldwide — to follow his moral example and resign.

In his statement, Bondarev writes that over the twenty years of his career, he has seen different twists and turns in Russian foreign policy. “But I have never been as ashamed of my country as on February 24 this year,” the diplomat says.

The aggressive war unleashed by Putin against Ukraine, and in fact against the entire Western world, is not only a crime against the Ukrainian people, but probably the most serious crime against the people of Russia. The bold letter Z crossed out all the hopes and prospects for creating a prosperous and free society in our country.”

“Those who planned this war want only one thing - to stay in power forever, live in pompous tasteless palaces, sail on yachts comparable in capacity and cost to the entire Russian fleet, enjoying unlimited power and complete impunity. For this they are ready to sacrifice as many lives as it takes. Thousands of Russians and Ukrainians have already died for this alone,” he wrote.

Bondarev also sharply criticized the Russian Foreign Ministry: “For twenty years of work, the level of unprofessionalism and lies in the ministry has constantly increased, reaching catastrophic in the last year. Minister Lavrov is a vivid illustration of the degradation of the system. For 18 years, from an educated professional, he turned into a person who constantly broadcasts contradictory statements and threatens the world (that is, Russia too) with nuclear weapons! The Russian Foreign Ministry today is engaged in anything but diplomacy, or rather, inciting war, lies and hatred.”

“I studied diplomacy and I have been a diplomat for twenty years. The Ministry has become my home and my family. But I just can’t share this bloody and completely senseless shame anymore,” Bondarev wrote in a statement.

Presidential spokesman Dmitry Peskov commented on Bondarev's statement: “Mr. Bondarev is no longer with us, rather, he is against us. He has a position from which he condemns the actions of the Russian leadership, and they are supported by almost the entire population of our country. This means that this gentleman spoke out against the general consolidated opinion of our country.”