Home In the U.S. Nothing is clear, but very interesting: the FBI released the testimony of the agent, which became the reason for the search of Trump's estate

Nothing is clear, but very interesting: the FBI released the testimony of the agent, which became the reason for the search of Trump's estate

US Department of Justice (DOJ) August 26 released a heavily edited copy of the affidavitused to obtain a search warrant for the home of the 45th President of the United States, Donald Trump, Mar-a-Lago (Florida). Writes about it CNBC. 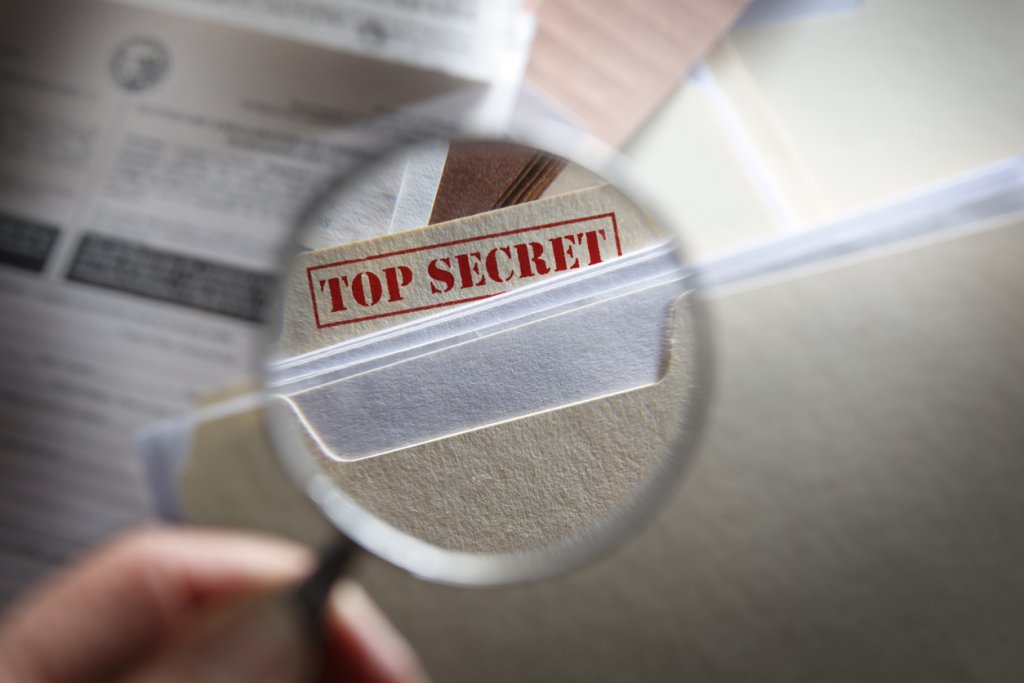 According to the agent who wrote the 32-page sworn report, the FBI had probable reason to believe that records containing classified national defense information would be found at the presidential residence in Palm Beach, Florida.

“There is also probable reason to believe that evidence of obstruction of justice will be found in the Trump home,” the unredacted portion of the affidavit reads.

A federal judge ordered the release of a key document over objections from the Department of Justice, which claimed the affidavit contained highly sensitive facts about an ongoing criminal investigation into Trump.

US Judge Bruce Reinhart accepted the Justice Department's proposed amendments to the affidavit the day before they were made public.

"The government is conducting a criminal investigation into the improper storage of classified information in unauthorized locations, as well as the illegal concealment of government documents," wrote the FBI agent, whose name was blacked out on the first line of the affidavit.

The agent then wrote that the investigation began due to a referral from the National Archives and Records Administration (NARA) in February, after NARA received 15 cases of documents from Trump's Florida residence. The FBI found that the boxes contained classified documents and records relating to national defense information that had been stored in Mar-a-Lago in an unsecured location.

On the subject: Who in the US has access to top-secret documents: how unique are the papers that Trump took with him to Mar-a-Lago

“Based on this investigation, I do not believe that any personal premises have been authorized for the storage of classified information, at least since the closing of the presidential administration on January 20, 2021,” the agent wrote.

Of the 32 pages of the affidavit, 21 pages are almost completely or partially closed.

Along with the affidavit, the Department of Justice issued a legal note explaining why it was redacted. The brief states that its details will serve as a "road map" for the investigation, and that the disclosure of "this information could adversely affect the government's search for relevant evidence," writes CNN.

The search warrant itself was voluntarily disclosed by the Department of Justice less than a week after the August 8 raid. The warrant stated that FBI agents were looking for material that showed violations of obstruction of justice and seizure of official documents laws.

In an August raid, the FBI seized at least 20 crates of items, including numerous sets of top-secret documents, according to a description also released by the Justice Department.

Last week the government objected to the publication of the affidavit, even in redacted form.

“The editing required to reduce damage to the integrity of the investigation would be so extensive as to render the remaining unsealed text devoid of meaningful content,” according to the lawsuit from Jay Bratt, head of counterintelligence and export control at the National Office of the Department of Justice.

Reinhart disagreed and told the government to offer the corrections to the U.S. District Court in West Palm Beach, Florida by August 25. Later that day, the judge accepted the Justice Department's editorship.

The government said the Mar-a-Lago search is part of an investigation that is "relevant to national security" and is still in its "initial stages."

Trump has presented himself as the victim of a political attack by the administration of US President Joe Biden against his participation in the 2024 presidential race.

Trump sued the government, asking a federal judge to block the Justice Department from examining documents seized from Mar-a-Lago until a court-appointed third party reviews them.

“Political burglars and thugs were not allowed under the Presidential Records Act to storm Mar-a-Lago and steal anything in their sight, including passports and privileged documents,” Trump said.

How and where mass murderers are buried, and why the body of a shooter from Texas could not be given to the earth for a month