Home Page In the U.S. Southern California begins quarantine: what will change

Southern California begins to look much more “normal” as people massively re-enter the beaches and open retail stores, even though returning to their former lives, according to local officials, is not an option, writes Business Insider. 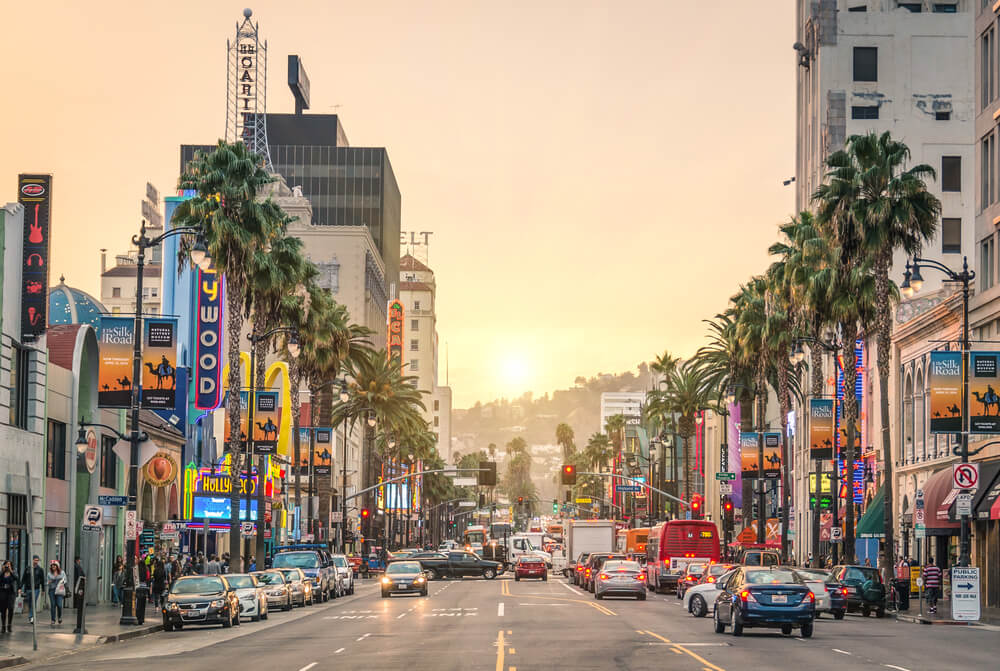 On May 26, Los Angeles County, where more than half of coronavirus deaths were recorded in California, took the first step toward opening stores (half load), and allowed up to 100 people to stay in buildings intended for worship. You can also open flea markets.

“This is another important milestone for Los Angeles County as, step by step, we begin to safely open up our communities and economies,” said spokeswoman Hilda Solis. "But opening doesn't mean returning to business as usual."

The average weekly death rate from COVID-19 in Los Angeles County, according to the Los Angeles Times, fell below 40, up from 50,5 at the end of April. Since the start of the pandemic, just under 2500 deaths have been reported.

But progress has been marginal — health officials announced 53 new deaths on May 27, while neighboring Orange County set a new record for hospitalizations.

On the subject: “Crazy prices, terrible quality”: a Russian-speaking IT manager spoke about the cost of living in California

Dr. Sarah Cody, an employee at the Santa Clara County Public Health Authority in Northern California, is concerned that the southern neighbors are moving forward too fast.

On the day that Los Angeles decided to allow large religious gatherings, she warned that this posed a “very serious risk” to public health.

On May 27, she wrote on Facebook: “We are experiencing a global crisis that we have not seen since World War II.”

Comparing the pandemic with the forest fires that had previously plagued California, she said: "We have dry grass everywhere ... We don’t want a big fire to happen again."

Lived in a warehouse near the morgue: how a Russian woman got stuck in Los Angeles due to quarantine

Christmas lights in May: 'quarantine' flash mob is gaining popularity in the USA

Inquiries from the doctor and make-up at a distance: how Hollywood is trying to resume filming