Main page Educational program Coronavirus can affect not only the lungs: what other organ is at risk?

Coronavirus can affect not only the lungs: what other organ is at risk?

Since the onset of the coronavirus pandemic, doctors around the world have complained about the lack of mechanical ventilation devices, since the virus mainly affects the airways, and in severe cases penetrates the lungs, causing respiratory failure. Writes about this with the BBC. 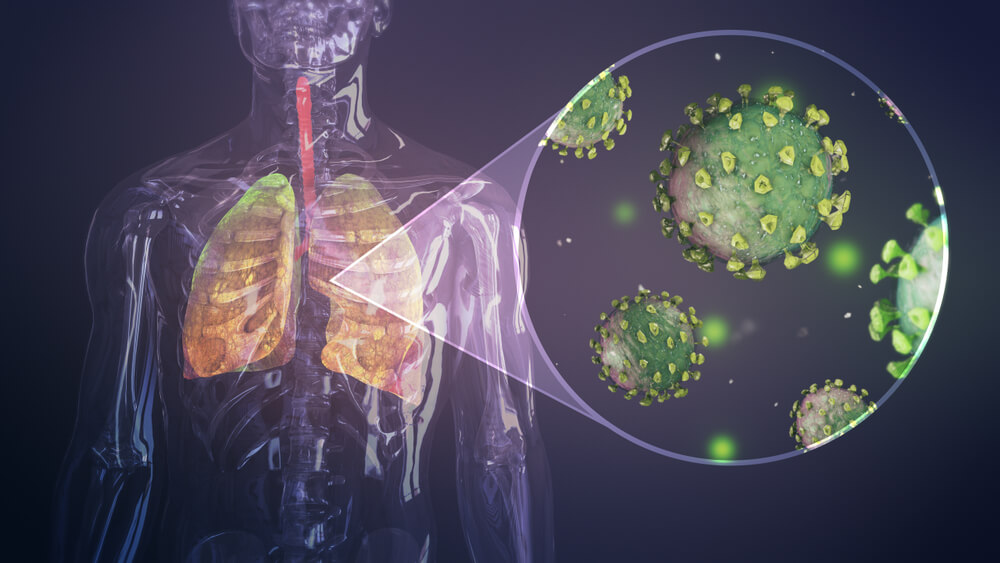 Recently, however, doctors in the United States and China have noted that the number of people with renal failure has sharply increased among those infected. As a result, hospitals are already experiencing an acute shortage of hemodialysis machines (“artificial kidneys”), as well as medical staff who can handle such patients, not to mention the necessary drugs.

Since the new virus has so far been little studied, it is impossible to say with certainty whether it directly affects the kidneys or is it just a side effect of infection.

It is known that people who already have health problems and concomitant diseases usually carry Covid-19 harder than others. Many patients may simply not know that they have kidney problems.

But it is possible that it is an over-activation of the immune system: having discovered an unfamiliar infection, it begins to attack not only the virus itself, but also healthy cells of its own body, including such a sensitive organ as the kidneys.

According to one version, infected people often have blood clots in their vessels, and this, in turn, can also adversely affect the kidneys, pierced by a network of very thin capillaries.

On the subject: Which countries have the least chance of coronavirus and why

It is also known that the kidneys are closely related to the liver and bladder. And now, many doctors fear that if Covid-19 patients have kidney problems, it is possible that in the near future a wave of complications may also begin on the organs associated with them.

You cannot save to die

At the moment, these are all just theories, although, as the experience of several previous epidemics shows, health workers should prepare for the most unexpected options for the development of infection.

Already, in many hospitals, doctors have to decide which of the patients to connect to hemodialysis machines and in what order, since there are not enough "artificial kidneys" for all.

In other words, only those who have a higher chance of survival have to be saved - the more severely ill may have to die without the necessary help.

The situation is aggravated by an acute shortage of nurses trained in hemodialysis.

According to the latest data from American doctors, from 20 to 40% of all patients admitted to intensive care with coronavirus suffer from serious kidney dysfunction - and all of them need hemodialysis.

This has already led to a shortage of both the "artificial kidney" devices themselves and the medical preparations necessary for this procedure, since no one expected such a sharp increase in the number of patients who need this procedure.

According to Dr. Barbara Murphy of Mount Sinai, an American hospital chain, in only one clinic, the number of patients in dire need of hemodialysis has tripled.

In the United States, artificial kidney devices and all the materials required for them are produced by only two large companies. Both report that the demand for their products has grown fivefold - not only in the United States, but also in China and Europe.

On the subject: Quarantine in Antarctica: how the last continent lives without coronavirus

In some hospitals in New York, doctors are forced to resort to a less effective and more risky method of blood purification - perinetoneal dialysis. It is usually used for milder kidney problems - but, doctors say, it's better than nothing.

Lessons learned from past epidemics

Little by little, scientists begin to understand exactly what organs the new coronavirus infects and how it does it.

In the early 2000s, the SARS epidemic of “atypical pneumonia” spread to three dozen countries. Then the scientists found out that the causative agent of the disease, the SARS-CoV virus, enters the cells of the human body using two proteins: one is the cellular receptor ACE2, the other is the TMPRSS2 enzyme.

It has now become clear that infection with the SARS-Cov-2 virus, which causes Covid-19, is almost identical - and this tells scientists which organs are most at risk. Specifically, the respiratory tract, intestines and, most likely, the kidneys, since it is there that both proteins necessary for the virus are present.

In addition, health systems in many countries have drawn conclusions from the HIV epidemic that began in the early 1980s.

On the subject: Coronavirus: when a medicine appears to treat COVID-19

Then they also said that the disease is dangerous only for representatives of certain risk groups, and for a long time it was believed that HIV only threatens homosexual men, as well as those who underwent a blood transfusion procedure or are of Haitian origin.

But after AIDS began to die, including white heterosexual wealthy women, the authorities became agitated and urgently changed the rules for testing new drugs and medicines - so that in extreme situations like an epidemic, this could be done quickly, literally in months, not years.

About the same thing is happening now. Quarantine is introduced almost universally, and huge forces are thrown into the search for vaccines and specific medicines for the new coronavirus. Testing of some human vaccine prototypes has already begun.

But it can take a lot of time to develop a vaccine, and even more so drugs for coronavirus. It is possible that over time, Covid-19 will become just a chronic disease that can be controlled.

Quarantine in Antarctica: how the last continent lives without coronavirus

Coronavirus: when a medicine appears to treat COVID-19 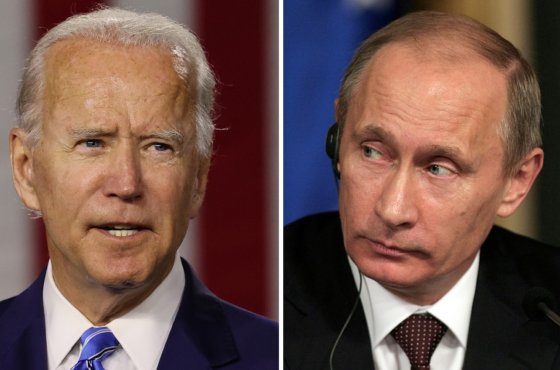 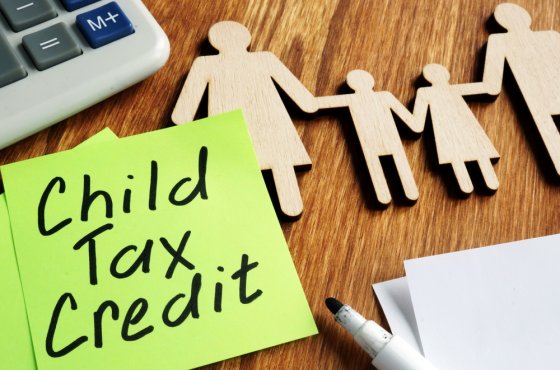 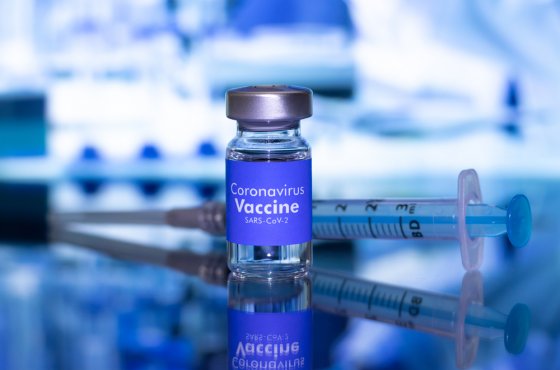 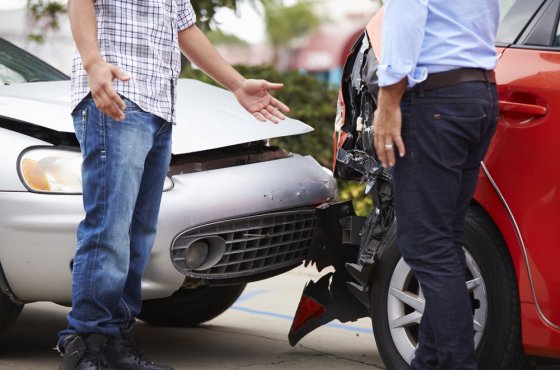 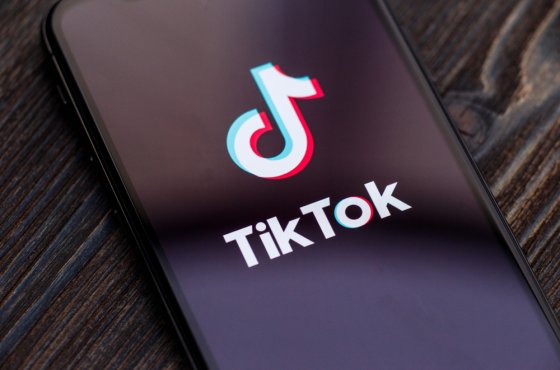