The federal plan for the placement of cruise ship passengers with a positive coronavirus test at a facility in Alabama was not very well received by the state authorities. This may have put off this idea. Writes about it USA Today. 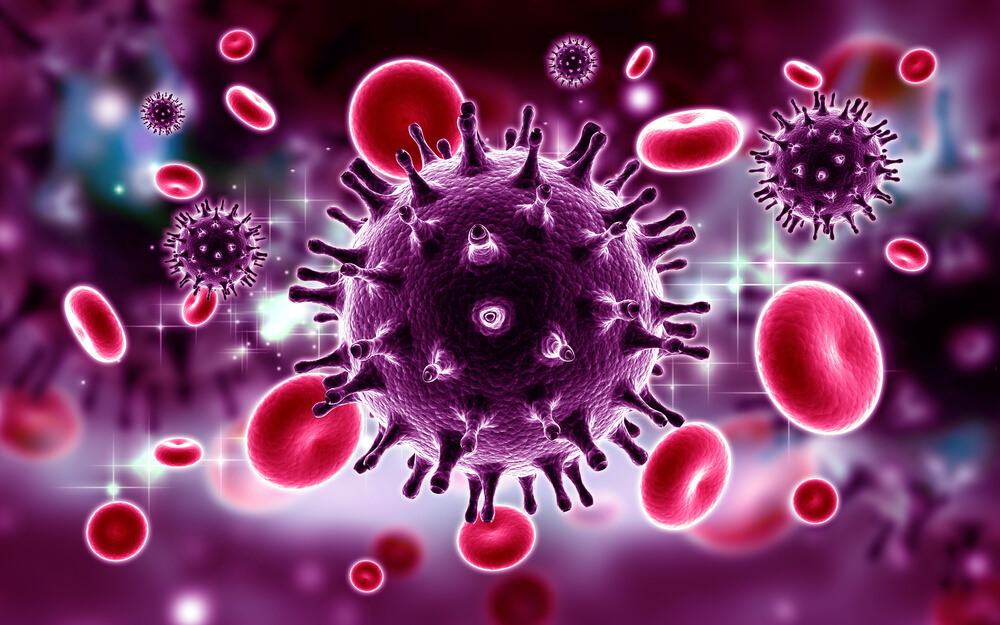 As of the evening of February 23, worldwide, the number of deaths from coronavirus exceeded 2 people, and more than 600 confirmed cases of the disease. There are 79 confirmed cases in the USA.

The plan included the use of the FEMA Inland Preparedness Center in Anniston, Alabama, as a quarantine center for some American passengers who were evacuated from a Diamond Princess cruise ship stuck in Japan. Most of the evacuated involved are currently deployed at military bases in Texas, Colorado, and California.

The US Department of Health and Human Services (HHS) said the center was selected because of its "unique capabilities." Only patients with little or no symptoms were planned to be accommodated at the center in Anniston. And the evacuees, who show serious symptoms, will be taken to "prearranged" hospitals.

The plan provoked a backlash from the mayor, governor, and several Alabama congressmen.

On the subject: In the United States created a vaccine against Chinese coronavirus and are ready to give it to other countries for free

"People from Alabama don't want the coronavirus brought here," Rep. Bradley Byrne wrote on Twitter. - I'm fighting to stop this. Leave these people in the place where they were brought, there is no need to spread the virus across the United States. The risk is too great. "

Rep. Mike Rogers said he spoke with US President Donald Trump, who, according to Rogers, agreed that the HHS plan is the “wrong decision.”

Governor Kay Ivy said the HHS announcement was "unintentionally and possibly prematurely sent out." She said that through a series of conference calls, she found out that Anniston was only considered a backup plan and that no decision had been made to send anyone to Anniston.

Ivy said her staff wants to help the Americans, but cited “serious concerns” about how Anniston was chosen.

“First of all, my priority is to protect the people of Alabama,” Ivy said. "While the location of these people in Alabama is currently a contingency plan, it is a serious problem and we must be fully aware of the facts regarding the possibility of placing them in Anniston."

South Korea issued the highest hazard level, reporting its sixth and seventh deaths from coronavirus and announcing that the number of infections exceeded 760. President Moon Jae-ying raised the warning level to “red,” the highest level in his four-tier system, for the first time for more than a decade. School opening delayed until March 9th.

Health Minister Park Nung Hoo said the next seven or 10 days will be crucial in the fight against the virus. “COVID-19 is spreading quickly, but it is limited to a specific region and group,” Park said.

China: The Dark and Complex Epidemic

In China, President Xi Jinping promised to work tirelessly to combat the outbreak, which killed more than 2 of his compatriots.

“The epidemic situation remains grim and complex, and it is now the most important moment to contain the spread,” Xi said.

On the subject: What is it like to get sick with Chinese coronavirus: American personal experience

More than 77 infections occur in mainland China. More than 000 of these patients have been confirmed as "fully recovered."

Iranian President Hassan Rouhani issued a decree establishing a national committee to tackle the epidemic that killed eight people in the country - the highest death rate outside of China. Another 43 cases have been confirmed.

Cultural centers, schools and universities in 14 provinces were closed, and Turkey closed the border with Iran. Sylvie Briand, director of global infectious disease preparedness at the World Health Organization, expressed concern about the country's "very rapid increase in the number of people infected within a few days."

'The forecast is favorable': in China reported when they plan to defeat the coronavirus

A new type of coronavirus fraud is rampant in the US: how to protect yourself

Flea Market and Coronavirus Expo: How to Spend a Weekend in Los Angeles (September 25-27)