Home Криминал In a residential complex in Idaho, shooting occurred: there are killed

In a residential complex in Idaho, shooting occurred: there are killed

In Caldwell, Idaho, at least two people were killed and three were injured as a result of shooting in a residential complex for the elderly. Writes about this USA Today. 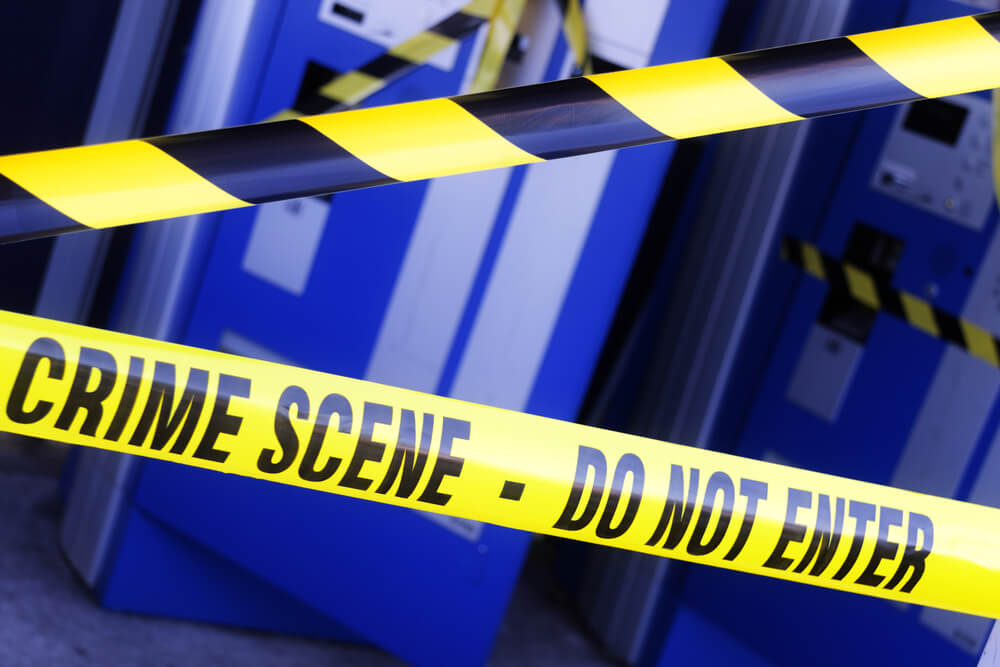 Frank Wyant, Caldwell police chief, said they received the shooting message at around 16:20. At the scene, the officers found victims. Among the wounded was a police officer, and the suspect in the shooting was among the dead.

Injury officer is not life threatening. While the police do not know whether the victims lived in the complex.

Caldwell is part of the Boise agglomeration, with a population of about 54.

President Schwarzenegger and acid rains in Los Angeles: how Hollywood singled out the future 40 years ago