University of Pittsburgh's 37-year-old researcher killed by a man who then committed suicide, reports NBC. 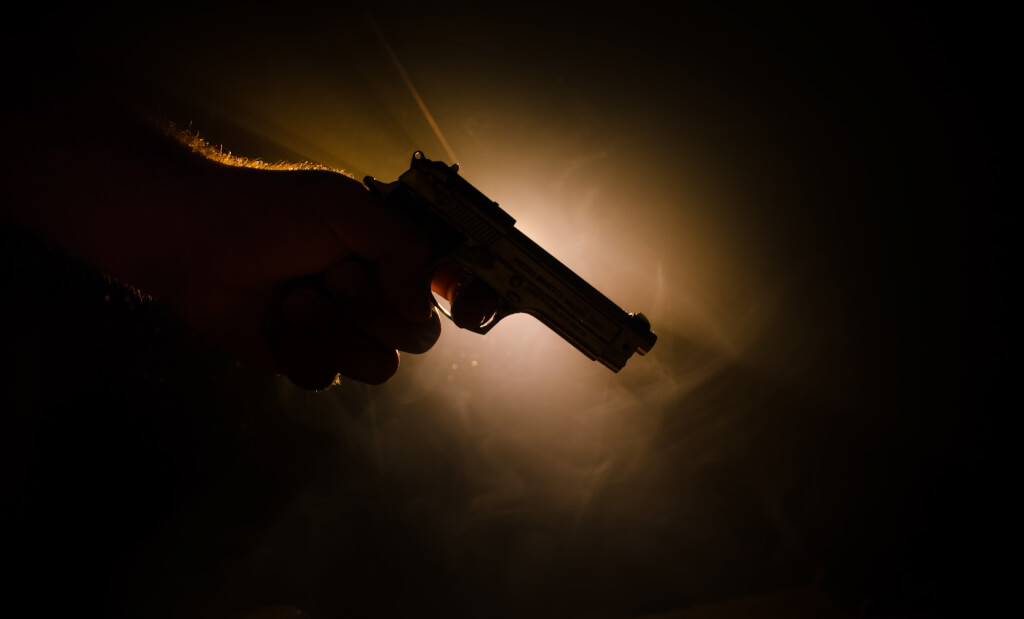 Chinese scientist Dr. Bin Liu was found shot dead in his home in the town of Ross Township, near Pittsburgh. Bullets hit the head, neck and limbs; University of Pittsburgh researcher wounded died on the spot. Bin Liu was married, but at the time of the tragedy, the doctor’s wife was absent from the house.

Law enforcement authorities did not have to search for the shooter for a long time. The body of 46-year-old Hao Gu was found in his car, less than a mile from the scene of the murder. According to the investigation, the man committed suicide with a firearm.

Brian Colhepp, a police sergeant in Ross Township, told reporters that the men knew each other, but what kind of relationship they were in was not reported.

This murder appeared suspicious to the public after the publication of a comment from a representative of the University of Pittsburgh, which said that Dr. Bean was conducting important research and "was on the verge of very serious discoveries about understanding the cellular mechanism of the SARS-CoV-2 coronavirus."

However, police later called the killing a result of a prolonged, intimate conflict. They have no evidence that Bin Liu’s death could be related to his work.

It is known that a native of China, like many of his other talented compatriots, was educated abroad. He graduated from National University of Singapore, and later worked at US academic institutions.

Promising discovery: a complex of hepatitis medications can block coronavirus

Made a comment about a face mask: in Michigan, a family killed a store guard