Agents from a special tactical team, which usually opposes smugglers at the border, are sent to asylum cities across the country, writes The New York Times. 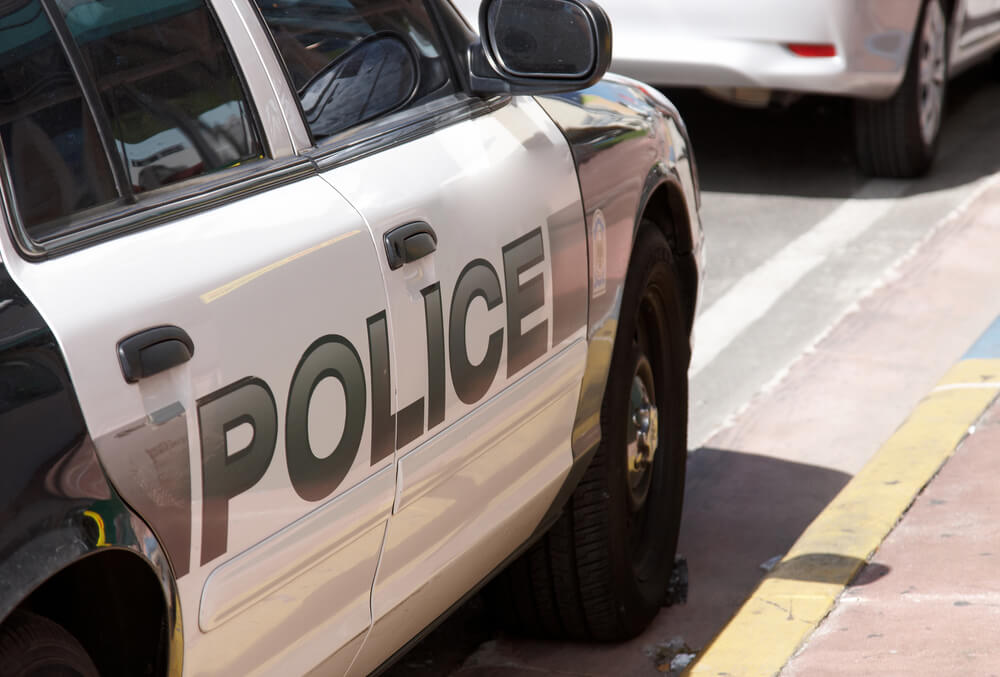 The Trump administration is deploying tactical law enforcement units near the southern border as part of an operation to arrest illegal immigrants in refuge cities throughout the country.

According to two officials familiar with the secret operation, specially trained officers are sent to cities such as Chicago and New York to strengthen the enforcement powers of local immigration and customs officials. Additional agents are expected to be dispatched to San Francisco, Los Angeles, Atlanta, Houston, Boston, New Orleans, Detroit, and Newark, New Jersey.

This move reflects President Trump’s insistence on reprisal against the so-called asylum cities that refused to cooperate in transferring immigrants destined for deportation to federal authorities.

Lawrence Payne, a spokesperson for Customs and Border Protection, confirmed that the agency is deploying 100 employees to work with ICE.

The teams will be deployed from February to May, according to an email sent by CBP staff that came in The New York Times.

Among the agents sent to the refuge cities, there are members of an elite tactical unit known as BORTAC. It basically acts as a SWAT border patrol team. With the help of additional equipment (stun grenades) and enhanced training as special forces (including certification of a sniper), officers carry out operations with a high degree of risk. These operations are mostly directed against persons who are rapists or have a lot of criminal record.

In asylum cities, BORTAC agencies will be asked to support internal affairs officers during routine immigration arrests, officials said. Their presence may raise new concerns in immigrant communities that are on high alert in line with the enhanced deportation and detention policies adopted since the assumption of US President Donald Trump.

In a statement, ICE Acting Director Matthew Albens said the deployment is in line with policies adopted in safe haven cities that impede immigration agents.

But Gil Kerlikovske, a former CBP commissioner who oversees tactical units along the border, said sending officers to conduct immigration control in cities could aggravate the situation. He called the move "a significant mistake."

“If you were the chief of police and were going to detain people for a relatively minor offense, then you would not send a command of special forces. And BORTAC is a special forces team. They are trained in much more dangerous missions than this, ”said Kerlikovske, a former Seattle police chief.

It was an agent of BORTAC. In April 2000, he grabbed Alian Gonzalez, a Cuban boy with arms in his arms, who was embroiled in an international asylum dispute. When the agents broke into the relatives' house, where Eliana was, the special forces forcefully pulled the boy out of the hands of his uncle.

According to officials, border patrol units will be accused of supporting ICE agents during deportation operations and as a demonstration of force.

ICE management sought help in asylum jurisdictions because agents there often try to track down illegal immigrants without the help of the police and other state and local agencies. Law enforcement officials in areas that refuse to cooperate with the ICE and the border patrol often claim that it pushes unregistered people even further into the shadows. Ultimately, this makes cities less secure as this segment of the population becomes less likely to report crimes or collaborate with investigations.

The goal of the new joint operation, according to one official, was to increase the number of arrests in asylum jurisdictions by at least 35 percent.

This operation reflects an increasingly fierce approach to enforcing immigration measures after the dismissal and resignation of leaders, which the White House sees as a reluctance to take tough steps against illegal immigrants.

Even with the added demonstration of power from BORTAC, agents have more limited capabilities than the police or deputy sheriff. Unlike border operations, where BORTAC agents may engage in armed clashes with suspected drug smugglers using armored vehicles. In cities, immigration agents monitor civil violations, not criminal ones. They cannot forcibly arrest. The presence of BORTAC agents, although it helps to increase the number of agents in the field, but creates only visual power, not legal.

Agents will not tear down doors or engage in shootouts.

Some CBP agents allowed certain law enforcement powers, including the creation of the immigration checkpoints within 100 miles (160 km) from land or coastal ports.

Word of the week: 10 non-obvious meanings of the phrasal verb break

Where is the easiest job to find in the USA

What in America do with cars thrown on the road