Home World Not all patients are equally contagious: who are the superpreparants of Chinese coronavirus?

The growth of almost every major epidemic is facilitated by the so-called super-distributors, that is, infected people who infect an unusually large number of people around, writes Air force. 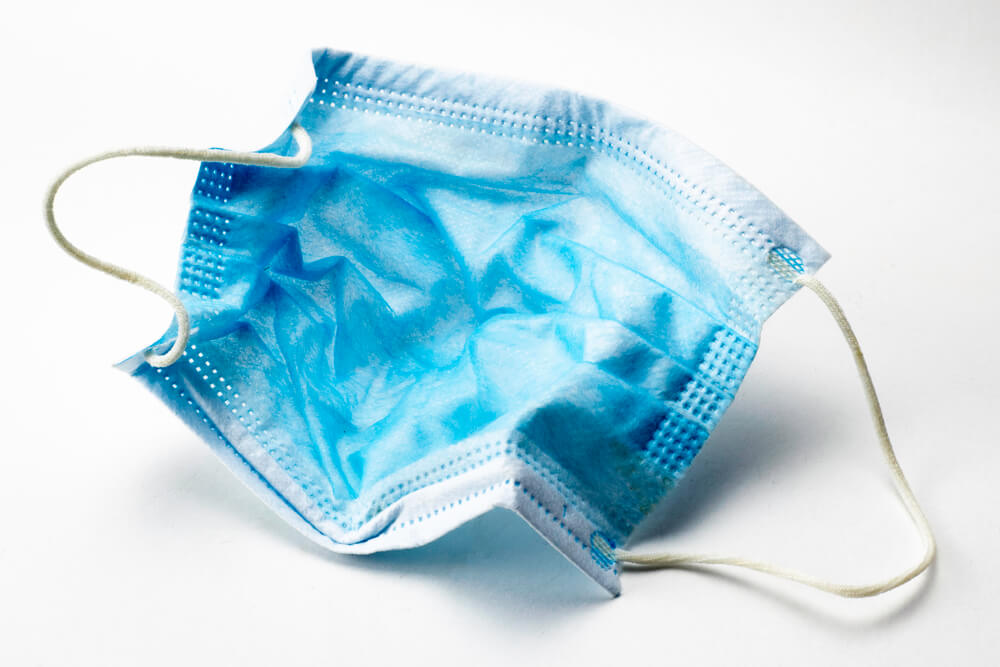 It is clear that they do not intentionally do this, but their share in the spread of the epidemic is significant.

The current case of the outbreak of the Covid-19 viral disease, the focus of which was the Chinese city of Wuhan, was no exception.

Briton Steve Walsh, who visited Singapore, is believed to have infected five British, five French, and probably one resident of the Spanish island of Mallorca.

This is a rather vague term; it does not have a clear scientific definition. In essence, it means that a person infects more people than usual.

On average, according to statistics, the carrier of the infection infects two to three people with the coronavirus.

But this is average. There are cases when the infected do not transmit the infection to anyone, or vice versa - they infect many more people.

How many people can a superpreader infect

In short, very many. And this seriously affects the growth dynamics of the epidemic.

In 2015, during an epidemic caused by the Middle East respiratory syndrome coronavirus (Mers), one patient infected 82 people.

And during the Ebola epidemic in Africa, the source of most infections (61%) was a small group of cases (3%).

On the subject: What you need to know about traveling during an outbreak of Chinese coronavirus

“After only one funeral in June 2014, more than 100 people caught the infection, who then began to infect others,” said Dr. Natalie McDermott of King's College London.

Why do people become super-distributors

Some are in contact with a large number of people - for example, because of their work or living conditions. Therefore, they actively spread the infection, sometimes without even knowing it, since they do not show symptoms at first.

“This is usually the case with children, so it is wise to quarantine schools as a precautionary measure,” said Dr. John Edmunds of the London School of Hygiene and Tropical Medicine.

“Sex workers have played a big role in the spread of HIV,” said Professor Mark Woolhouse of the University of Edinburgh.

There are so-called super-nebulizers, that is, those who produce and secrete the virus in unusually large quantities, so people in contact with them are more likely to get sick.

On the subject: Scientists have found a universal way to protect against all viruses at once

During the SARS epidemic, a huge mass of people became infected in hospitals. The reason is that patients who were in the most serious condition were also the most infectious, and in hospitals a large number of doctors came in contact with such patients.

How they affect the spread of the epidemic

“At the very beginning of an outbreak, they can significantly affect its growth as the virus tries to reach as many people as possible,” explains John Edmunds.

The source of new infections, including coronaviruses, are animals.

When the first person becomes infected, he can get sick without infecting anyone else or infecting a small number of people, but this does not turn into an epidemic.

But if a super-distributor becomes infected, then the outbreak immediately gets a strong boost. The same thing happens when an infection enters a country where it did not exist before.

“If multiple super-spreaders are close to each other, it will be extremely difficult to suppress an outbreak,” says McDermott.

The superproliferation of coronaviruses is not unusual and does not require any radical measures that are very different from standard disease control practices.

Currently, we are completely dependent on how quickly we can identify the infected and those with whom they contacted.

Are there any faults of the superpreisers

Historically, there has been a tendency towards demonization of disease super-distributors.

Irish cook Mary Mallon (1869-1938), nicknamed "Typhoid Mary", unintentionally infected many people in the United States with typhoid fever. She continued to work when she was asymptomatic. As a result, she spent decades in exile or quarantine.

In fact, the patient is not guilty of this. “You have to be very careful with your words,” says Natalie McDermott. “They didn’t do anything reprehensible. They got infected, and it is not their fault. They are probably scared and need care and attention. ”

All news about the Chinese coronavirus, its distribution and prevention, read our special project.

Mortality from Chinese coronavirus has risen sharply, another person has become infected in the USA

'This is the tip of the iceberg': 50 people died from its effects a year after the Camp Fire